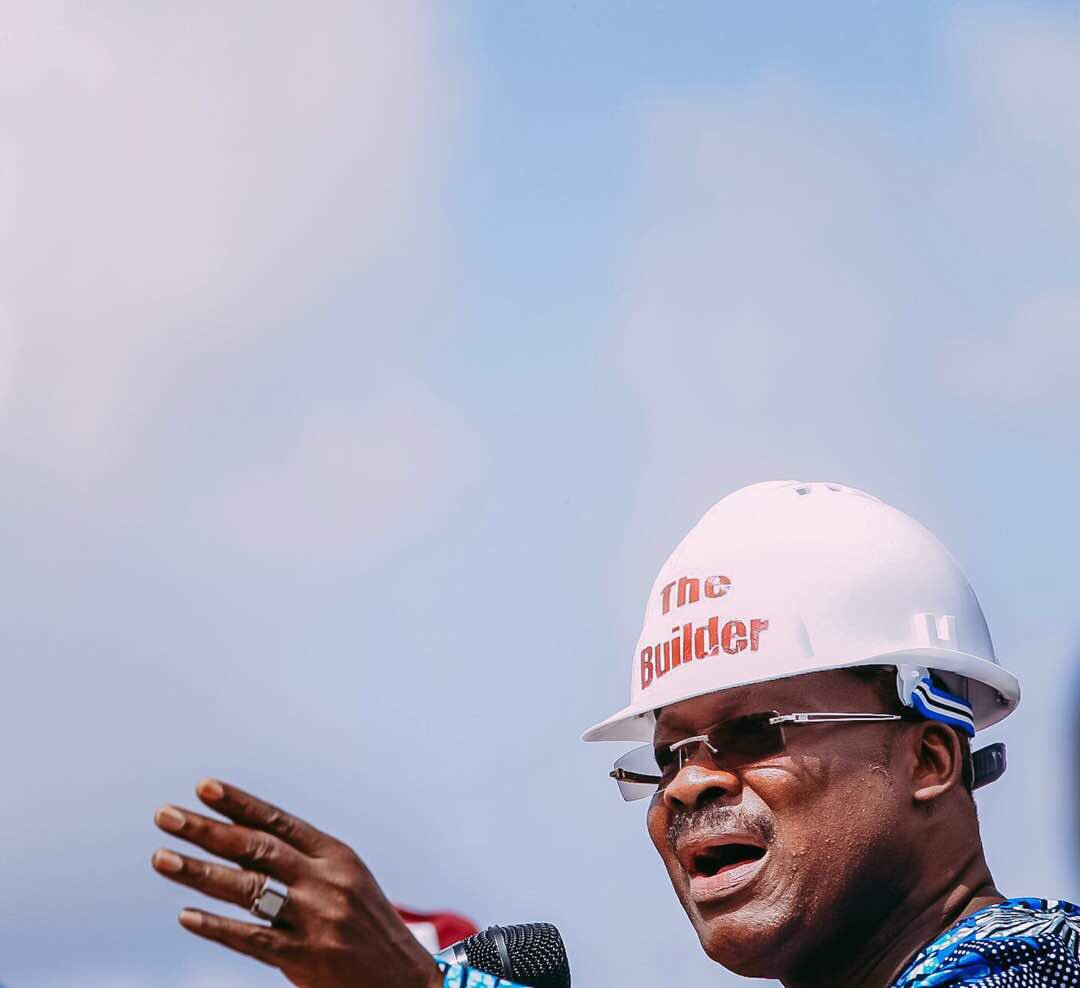 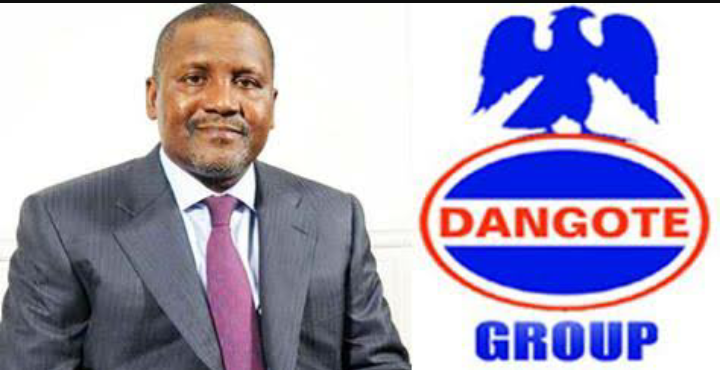 The Governor explained that a strong delegation from the state  comprising of the Commissioners of Agriculture, Lands, Special Adviser, Projects and other senior government officials had a fruitful meeting with the Dangote Group with the Chairman of the Group, Alhaji Aliko Dangote in attendance at Dangote Corporate Headquarters, Lagos on Thursday 1st June, 2017.

According to Senator Ajimobi, “A huge outcome of the meeting is Dangote Group’s decision to invest over N9billion to establish Nigeria’s biggest rice processing facility in Oyo  State. This will be a very viable project because of the rich Rice belt in the Oke Ogun area of the state.

“There is an added advantage of the plant other than rice processing. The plant will also utilize the waste from rice husk to generate power which will ultimately provide power to the national grid. To commence the activities to bring this laudable project to fruition according to the agreed timeline, a team from Dangote Rice Limited will be visiting the state in the coming week,” he stressed.

Senator Ajimobi noted that at least a minimum of 10,000 farmers will benefit from this Oyo/Dangote partnership, within the first 18 months of the project, noting that there would also be an increase in current market share of locally produced milk as well as creation of employable labor and expansion of investment opportunities in the state.

In his goodwill message at the occasion, the Minister of Agriculture and Rural Development, Chief Audu Ogbe said that the Dairy Development Programmes (DDP) under the memorandum of understanding signed between the Federal Government and WAMCO in 2011 and renewed in 2016 has encouraged Sedentarization of the Nomadic pastoralists thus reducing conflicts between farmers and the Fulani herdsmen in Oyo State.

Chief Ogbe, who was represented by Dr John Taiwo, stressed that the DDP has facilitated milk processing in Iseyin, Alaga, Fasola, Maya and the inaugurated Saki in Centre, saying that this also guaranteed farm gate price for raw milk in the areas.

In his address, the Chairman, WAMCO Nigeria Plc, Chief Moyo Ajekigbe noted that a key aspect of its long term strategy of providing affordable nutrition is the DDP set up in Oyo State, explaining that the company works with local dairy farmers (including over 900 women) to grow local dairy. 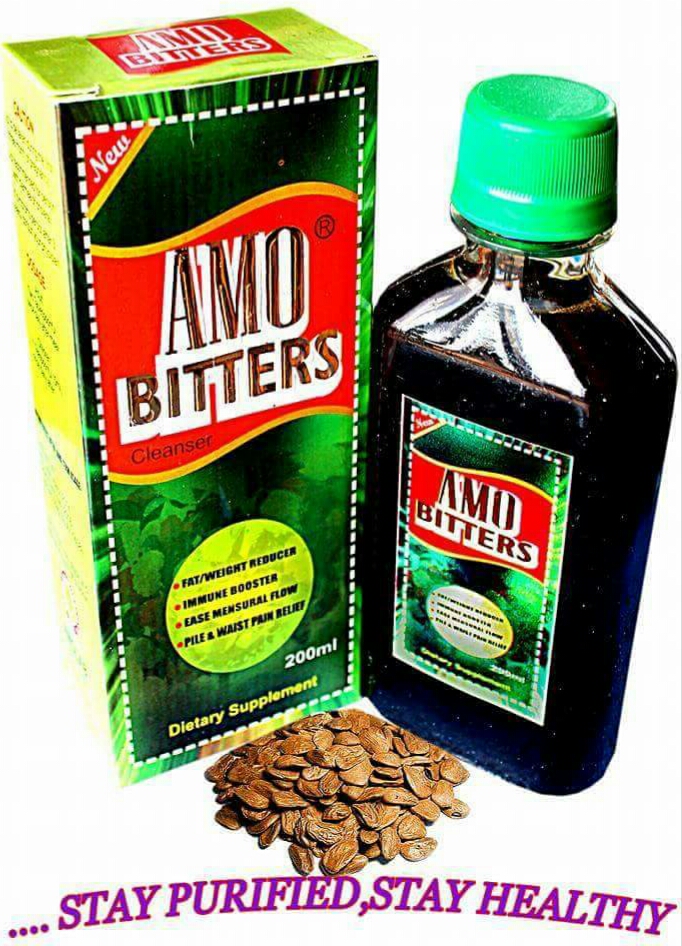 Chief Ajekigbe expressed the readiness of WAMCO to share its technological know-how towards creating direct and indirect jobs for the people of the state, charging that farmers should organize themselves in clusters in order to become economic influencers through accessing loans and other financial benefits.

Speaking at the occasion, the Managing Director of WAMCO stated that the DPP program had created a model which can be easily be replicated nationwide.