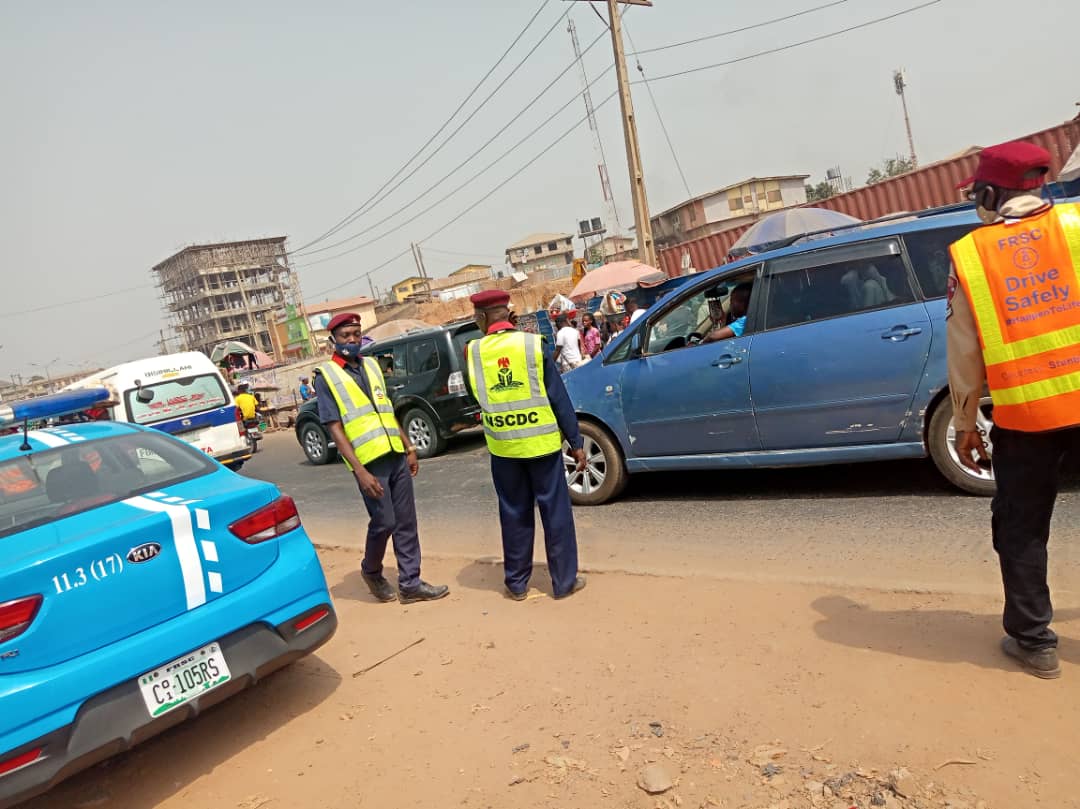 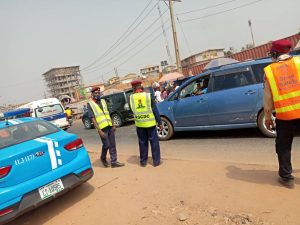 As part of his efforts to make Oyo State have a hitch Crime free Christmas and new year celebration, the Oyo State Commandant of Nigeria Security and Civil Defence Corps (NSCDC) Iskilu Akinsanya has directed the Command Disaster Management and Medical team to position their men and State Command ambulances at all strategic areas across the State. 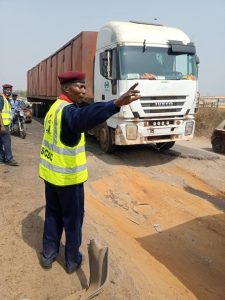 While giving the order during a get together with the management team of NSCDC at Command State Headquarters, Old Nitel Building, Agodi Ibadan, Commandant Iskilu Akinsanya said “we can only be called accomplished when lives and properties of the citizens are been secured,” he stated.
Meanwhile, immediately after the order, the head of Disaster management Unit of the Command, Assistant Commandant of Corps, Shehu Ibn Umar moved into action as men of Disaster management across the 33 local government and 35 LCDAs were seen at all nooks and crannies of the State.

Parts of areas where men of Disaster management were seen are Ojoo, Ibadan-Oyo Express road, Iwo road, Lagos Ibadan Express road, while they also engaged in helping the free flow of traffic in the State.

Medical team of the Corps were also on standby for emergency response, likewise ambulances belonging to OYSEMA were also stationed at Iwo road and other strategic places for the purpose of rescue.

The State Commandant Iskilu Akinsanya used the medium to enjoin all road users to be vigilant and apply caution, especially when approaching Caterpillar area of Oyo Ibadan Express in Ibadan due to the bad condition of the road which he said has become a death trap which required urgent repair to reduce road accident around the axis. 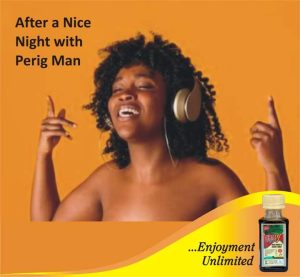 He also disclosed that the operation would continue in the State as a measure to caution the citizens plying the roads and admonished the people of the State to always apply preventive measures against COVID 19 by use of nose mask, washing of hands with running water and maintenance of social distance to prevent the second wave of the pandemic in our State. 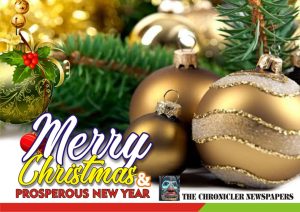