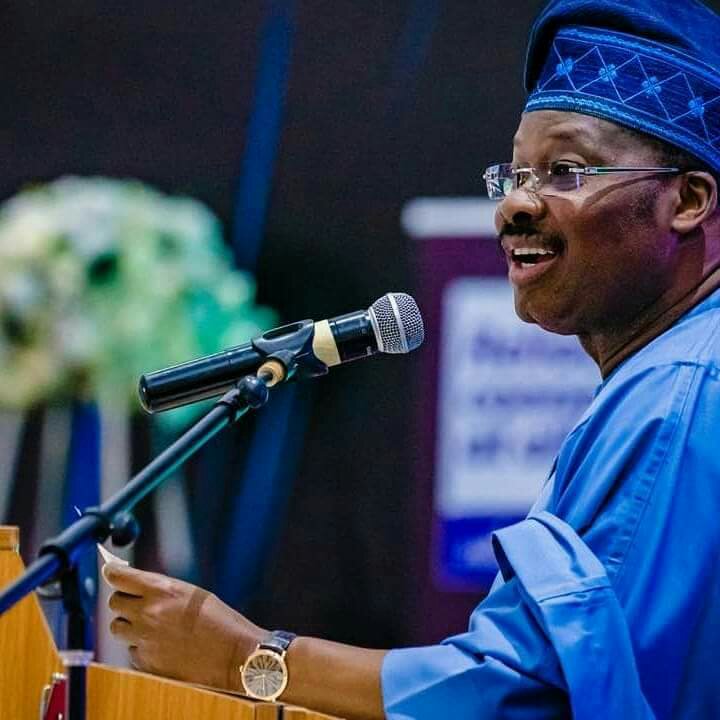 Oyo State Governor, Senator Abiola Ajimobi, has disclosed that beginning from 2019, pilgrims from the state and other neighbouring states will be flying to Saudi Arabia and Jerusalem from Ibadan Airport.

The governor made the disclosure while addressing the 2018 Hajj pilgrims from the state before their departure to the holy land, at the Hajj Camp, Ibadan, on Friday.

Ajimobi, who noted that he was addressing pilgrims for the last time as governor, saluted them for their comportment, urging them to be prayerful and maintain self-discipline during the hajj exercise.

He said: “This is the last time I will be attending the farewell programme for hajj pilgrims as governor. I’m proud to say that the pilgrims from Oyo State have exhibited high level of discipline and maturity.

“I should also inform you that we are making frantic efforts to ensure that our pilgrims are airlifted to Saudi Arabia and Jerusalem from Ibadan Airport, starting from next year. Pilgrims from neighbouring states will also benefit from the arrangement.”

While assuring pilgrims of good welfare package during the exercise, Ajimobi said the airline that conveyed the state contingent to the holy land last year had promised to improve on its services this year.

He enjoined the pilgrims to shun any act that could tarnish the image of the state while in the holy land, but to rather concentrate on things that would enhance the fulfilment of their religious obligations.

The governor said: “You must be good ambassadors and role models. You must shun acts of immorality that are capable of tarnishing the image of the state. Let them, through you and your conduct, see that we are good and disciplined people in Oyo State

“You must also have the spirit of forgiveness. Hold on to God, make the Quran your best friend and remember to pray for the state and the country in general.”

In his address, the Chairman, Oyo State Muslims Pilgrims Welfare Board, Alhaji Taofeek Akewugbagold, said although the state was allotted 955 slots, 1,000 pilgrims would be going for the exercise.

Akewugbagold said that the first batch of pilgrims would be airlifted to the holy land on August 4, 2018.

He said: “We are grateful to the governor for giving the board the opportunity to provide the best welfare for our people.

“Oyo State was given 955 slots but we have 1,000 pilgrims going to hajj from Oyo State. Even many states from northern Nigeria have less number. It is an indication that the state indeed takes good care of its pilgrims.”