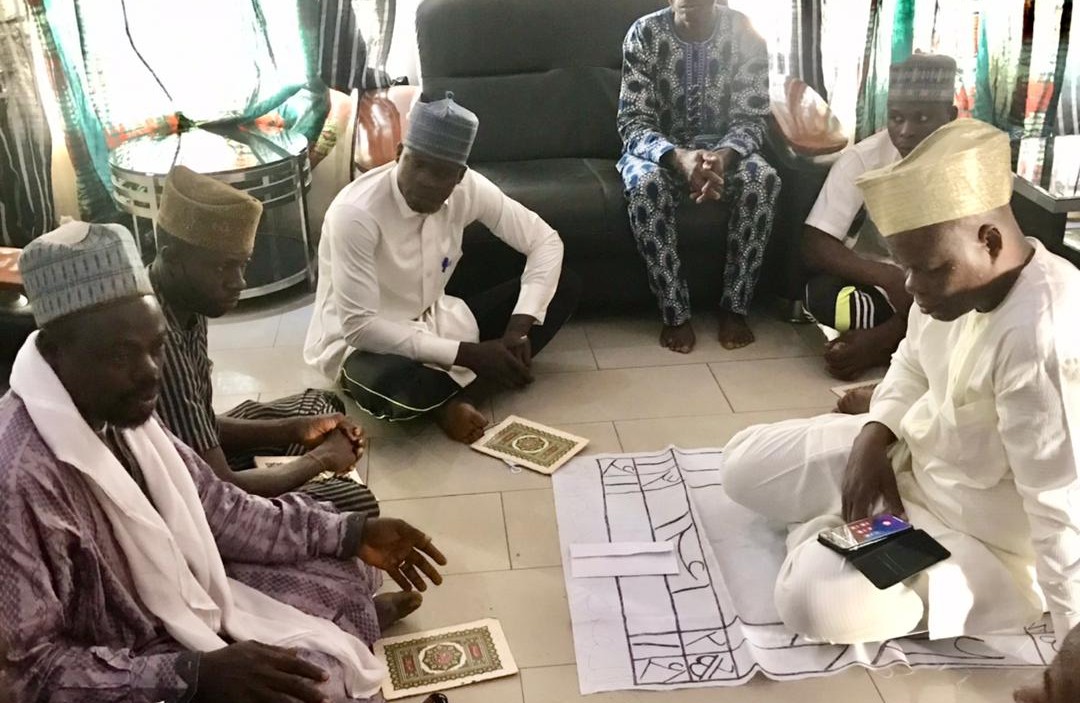 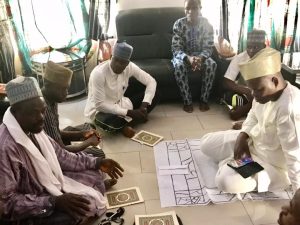 The Oyo State Commissioner for Information, Culture and Tourism, Dr. Wasiu Olatubosun has dedicated his 58th birthday prayer and wishes towards the success of Governor Seyi Makinde in his 2023 re-election bid.

This is as Islamic clerics and well wishers thronged his office on Tuesday morning to over prayer and good wishes to the former local government executive Chairman and the incumbent governor of the State.

The special prayer which was led by Sheik Anifowoshe Ayede started around 9am, where clerics prayed that all that appeared like encumbrances against the interests of Governor Makinde would become strong pillars of success, come 2023.

While speaking with journalists after the prayer session, Dr. Olatubosun said that apart from attaining 58 years on earth, I high he said was enough to appreciate the workings of the Lord, he specially dedicated the supplications to the 2023 gubernatorial ambition of the governor.

“While appreciating the Lord Subuhanna Watahalla for his blessings over me and my family and the opportunity to attain this age, I thank him for the success the present administration in Oyo State led by our amiable Governor, Engr. Seyi Makinde has achieved.

“This is the reason this special prayer was organized, it is targeted at achieving success in 2023, the administration has done so much that one suppose to have relaxed and say 2023 will be a walkover, but we will not relent, as the governor has not stopped to bring good governance to the people, we will not stop calling on the Lord Almighty to guide and guard the governor to do more and achieve more,” he prayed.