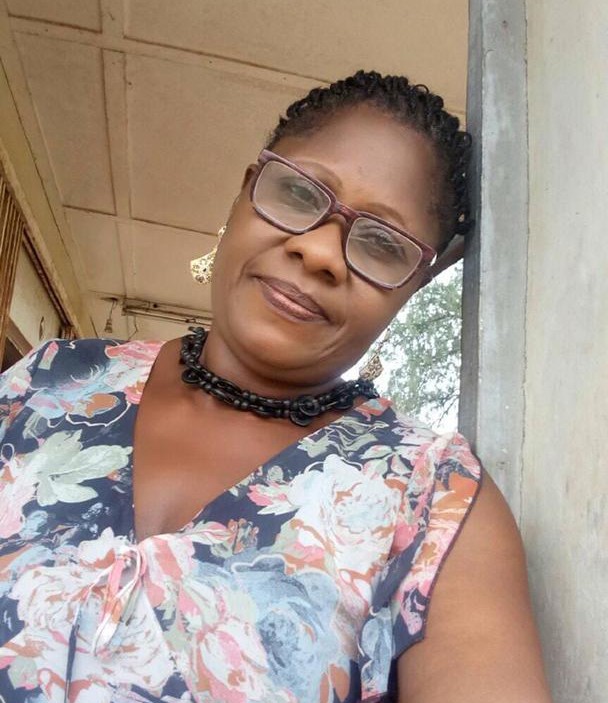 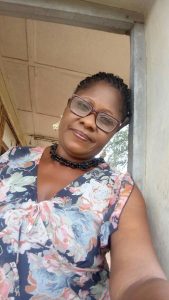 A widow, who lost properties valued at over five million naira during the vandalization visited on Iseyin community by hoodlums at the wake of the October 2020 #EndSARS protest has cried out for help from Nigerians, as she claimed she is depressed.

Mrs Nwachukwu Victoria who lost her husband, a former worker with Sterling Construction Company, about five years ago had moved moved to the ancient town of Iseyin from Mbaise, in Imo State in the year 2000 with their three children.

In an interview with journalists in Ibadan on Tuesday, Mrs Nwachukwu who spoke from Imo State, where she had travelled after the incident, told our correspondent that #5million worth of properties were vandalized during the protest.

The mother of six lamented amidst sobbing that items like 300Wax Eleqax power generating set, one Thermacool deep freezer two big orthopaedic foams, two gas cookers and cylinders as well as three boxes of her clothes and jewelleries worth 800 hundred thousand naira were carted away.

Also among her stolen possessions were electronics and other household items, cash worth about #350,000 from her business, that was kept in her apartment, among other items too numerous to mention.

She however threatened to commit suicide if the Oyo State government and the people fail to assist her in her present condition.

“I lived at Chief Tunde Mustapha’s apartment at Omoloju, in Iseyin, the apartment is beside the office of the Immigration Service and I had travelled for business when I heard of the incident, I rushed back to meet all my possessions stolen and the apartment vandalized.

“I am a widow who made a living from selling cloths, I have six children that I was taking care of through my trade, I can still not understand why I was the target of their attack, all important documents that belonged to my late husband, myself and my children were stolen or thrown away, we are devastated and have not been alright since then.

“All my business is gone, my possessions, I am left in the cold, I am now living off my people, Governor Seyi Makinde should please help me, people of God should come to our aid, I am depressed and may do anything bad to myself if this continue.”

The #EndSARS protest in Iseyin was reported to have been hijacked by hoodlums who attacked all security agencies’ facilities in Iseyin, looting their facilities and personal possessions of the officers and vandalizing many buildings in the process.

Some youths were arrested in connection with the incident, which the Aseyin of Iseyin, Oba Dr. Abdganiy Salawudeen Adekunle Oloogunebi (Ajinese 1) and the leadership of Iseyin Development Union (I.D.U) described as condemnable, as they claimed that the action of the hoodlums have drawn back the pace of development in the community at the particular period.

The Iseyin Development Union had since then, rebuilt the damaged offices of some of the security operatives while the Iseyin Divisional Police Headquarters at Okutapemo area is still undergoing reconstruction after being burnt down by the mob. 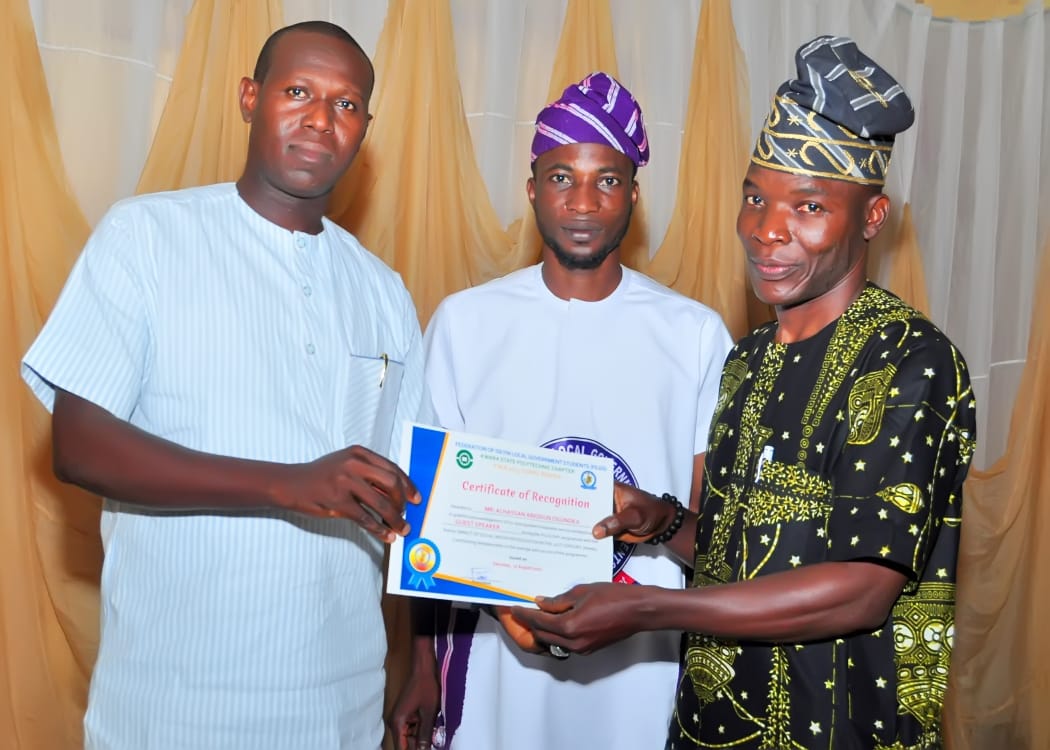 Students Urged To Maximize Advantages of Social Media in Education