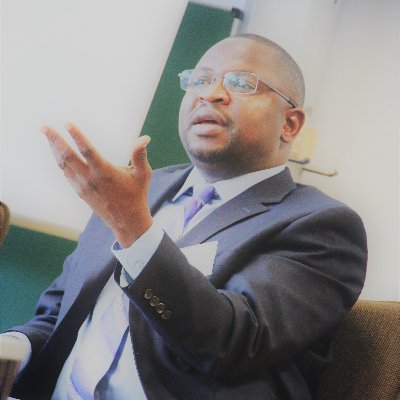 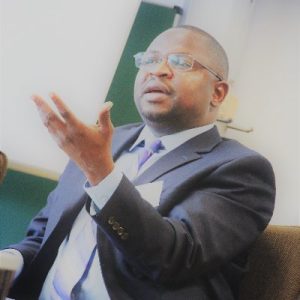 1. As with everything Nigerian, the Abba Kyari/Hushpuppi fraud case has taken on a predictably ethnoreligious hue. I’ve read some people claim that Kyari is being targeted by America because he is a Muslim. Ha!Well, Hushpuppi is also a
Muslim. His full name is Ramon Olorunwa Abbas. Most Muslims will recognize Abbas as a Muslim name but probably not Ramon. Ramon is the Yoruba Muslim domestication of Abdulrahman. Read my July 13, 2014 column titled “Top 10 Yoruba Names You Never Guessed Were Arabic Names” to
understand how Abdulrahman became Ramon (which is also sometimes rendered as Ramonu or Raymond). The name is #7 on my list. farooqkperogi.com/2014/07/top-10… Kyari’s replacement, announced earlier today, is a Tunji Disu, another Muslim. Disu is the Yoruba Muslim domestication of Idris. 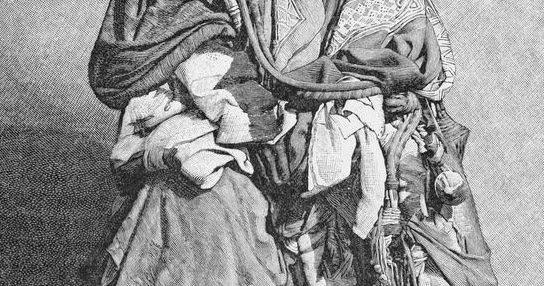 Top 10 Yoruba Names You Never Guessed Were Arabic NamesA blog by Farooq Kperogi about Nigeria, America, politics, education, culture, media, language, and English grammarhttps://www.farooqkperogi.com/2014/07/top-10-yoruba-names-you-never-guessed.html
That name is #3 on my list. Most importantly, though, the man Hushpuppi defrauded of over $1million— with Kyari’s help— is an Arab Muslim. So, the idea that Kyari is being hounded because he’s a Muslim is silly.

2. Some people said Kyari agreed to arrest and torture Hushpuppi’s
rival in crime—for which Kyari was paid N8 million naira as reward! —because he was friends with Hushpuppi and had no idea that Hushpuppi was an internet fraudster. They even cite the examples of Hushpuppi’s photo opps with politicians to make the case that Hushpuppi used his considerable, if ill-gotten, wealth to befriend celebrities (and Kyari is a celebrity cop) and politicians. Well, Kyari is a well-garlanded detective who has apprehended several internet fraudsters. If, in spite of his detective credentials, he couldn’t detect that Hushpuppi was a ruthless internet fraudster, then he is unworthy of the many awards he has won and the reputation he has actively promoted. But if he truly earned his awards as a sleuthhound, he DID KNOW who Hushpuppi was, and was his stealthy partner in crime. In any case, a 2017 song titled
“Telli Person” by Timaya (featuring Olamide and Phyno) hinted that Hushpuppi’s wealth was suspicious, and that the day of reckoning would soon be on him. “You no get work, you come dey show money,” the lyrics said. A true detective would take a hint from that and investigate.

Of course, the fact that Kyari also hobnobs with other well-known crooked characters shows that his association with Hushpuppi wasn’t a one-off lapse of judgement. I can accept excuses for politicians who associated with Hushpuppi because they had no way of knowing the source of
his wealth, but I can’t accept the same excuse for a detective who routinely bragged about apprehending internet fraudsters and who has been accused of fleecing and murdering young men on account of claims that they were internet scammers.

3. Some people say the case against

Kyari isn’t sufficient to extradite him to the US. OK, I see some merit in this argument. From what I’ve read, Kyari’s crime is more against Nigeria than it’s against the United States. But remember that the unsealed documents are only a tip of the iceberg. There’s clearly way more that the FBI has on him than it has publicly made available. The document that indicted him along with Hushpuppi and others said, “This affidavit is intended to show merely that there is sufficient probable cause for the requested complaint and arrest warrant, and does not purport to set forth all of my knowledge of the government’s investigation into this matter.” In other words, there’s a lot more from where the 169-page indictment came from.

4. The idea that Nigeria shouldn’t “sacrifice” Kyari on account of his “achievements” is nonsensical. For starters, although he did win legitimate awards for which I applaud him, most of d awards being celebrated on social media are questionable awards that were paid for to dodgy awarders. And would you drink from an otherwise immaculately clean bucket of water if it’s contaminated with a drop of excrement? If yes, you deserve Abba Kyari.

5. Kyari touts his arrest record, & many people seem to be taken in by it. Well, we now know that d record may not be all that it’s been cracked up to be. Given how Hushpuppi literally instructed Kyari to arrest, detain and torture Chibuzo Vincent, Hushpuppi’s partner in crime, it is reasonable to assume that most of the scammers Kyari arrested–and bragged about–were rivals of the scammers who paid him for protection in their scammy turf wars. Someone even wondered on Twitter the other day if, in fact, “Evans the kidnapper,” whose arrest popularized Abba Kyari, was merely the victim of a bigger, rival kidnapper who has Kyari in his begrimed pocket. It’s not implausible, given what we now know about Kyari. Maybe the truth will soon come out—just like the stories of the young men Kyari and his team robbed and murdered in the name of fighting internet scammers are emerging.

Whatever it is, Kyari has lost every credibility to fight crime because it has been shown, with compellingly irrefutable evidence, that he is deeply ensconced in the crimes he purports to fight. If he is the best representation of your police, your religion, or your region, you’re either as morally rotten as he is or you’re an irredeemably hopeless bigot.