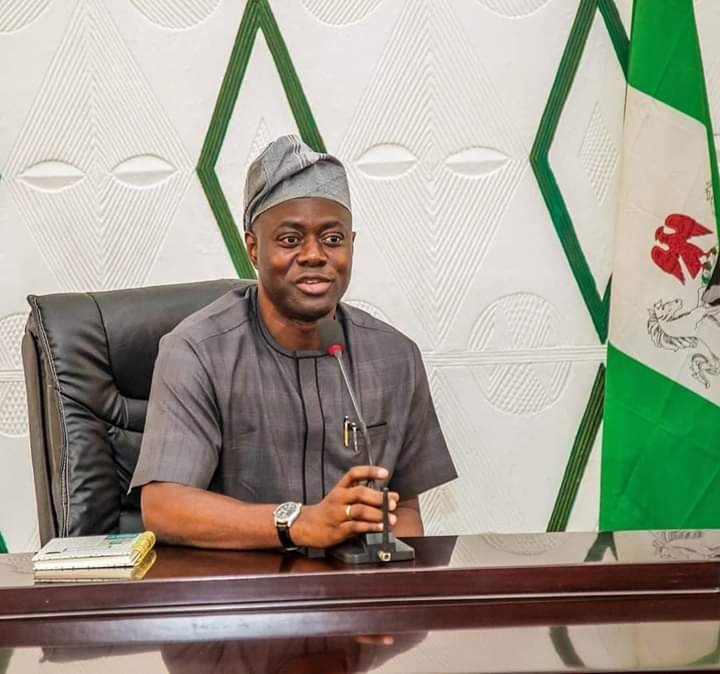 50% of Litigations in Oyo Are Land Related – Commissioner  …..To bring Legal Experience To Bear on Litigation

1 min read August 23, 2019
50% of Litigations in Oyo Are Land Related – Commissioner
…..To bring Legal Experience To Bear on Litigation

Oyo State Government has assured residents of the state that all efforts would be brought into settling all land disputes in the State as over 50% of litigation in various courts were land related.
The State Commissioner for Lands ,Housing and Urban Development,
Barr. Abiodun Abdu-Raheem made this known while addressing journalist in his office in Ibadan on Friday, adding that the task before his ministry was to fashion out how land cases could be settled amicably.
Barr. Abiodun hinted that the Ministry of Land,Housing and Urban Development would liaise with the State Ministry of Justice, the Judiciary among others to achieve the feat of relieving the court of the burden of high number of land cases.
“The present administration under Governor Seyi Makinde has looked critically at the humongous number of land cases in various courts in Oyo State and harmonious living is not guaranteed where legal bickering exist so there is urgent need to work on this.
“It is pertinent to note the fact that it has been confirmed that over 50%of cases in these court are land cases and I want to bring my wealth of experience as a legal practitioner to fore in order to speed up legal processes on land disputes.
This will be done in concert with other Ministries,” he said.
On the state Owner’s Charter Programme in which individuals would have the opportunity of paying less for Certificate of Occupancy (C of O),Survey plan, building plan and other official documents ,Barr. Abiodun said the present administration was ready to make the process of acquiring the electronic documentation speedy.
The Commissioner therefore urged members of the public to desist from patronizing touts to acquire the electronic documentation.