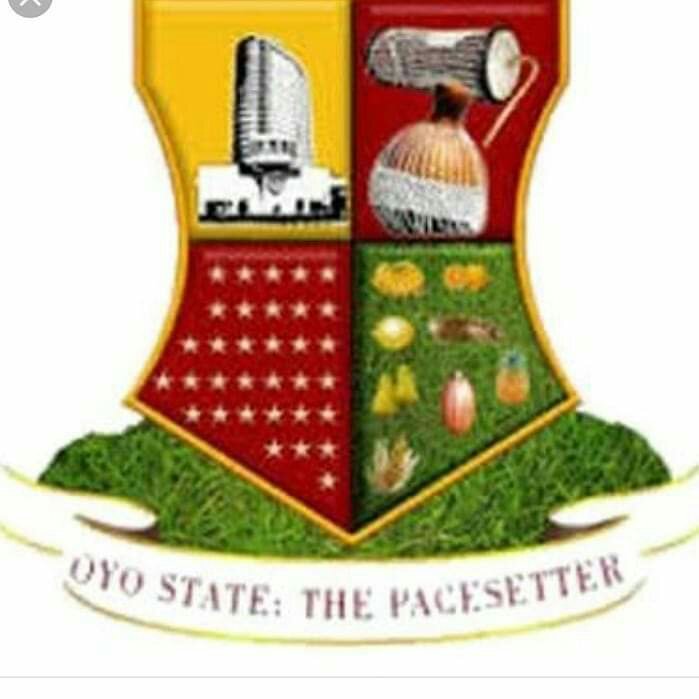 Abiola Ajimobi, outgoing governor of the state had on Monday performed the turning of sod of the new project at Erunmu area of Ibadan.

He said that the state government had in December 2016 signed an MoU with APM Terminals, an international conglomerate on the project aimed at providing alternative logistics solutions to states in the South West region of Nigeria.

Fatoki said that the ILCP project strategically located on a 12 hectare plot in Ibadan was projected at US$9million and expected to take off by December 2019 barring unforeseen circumstances.

According to him, “the state government had approached APM Terminal four years ago to invite the international conglomerate as an investing partner in the original Erunmu Inland Container Depot (ICD).

“The project upon critical scrutiny was found to be a mere contrivance of some `political lords’ who took advantage of their vantage positions in government to hijack the project from inception.

“Given the bureaucracies and complications attendant to the still-birth of the original Ibadan Container Depot(ICD), APM chose to partner Oyo State Government to facilitate this new project designated as ILCP.’’

He said that ILCP to all intents and purposes would have and operate with all appurtenances of an Inland Dry Port which will operate with the instrumentality of a valid Customs’ license.

Fatoki said the state government has extracted APM Terminal assurances that the construction process would be completed within 12 months after which the facility will become fully functional.

“As hinted earlier, APM has attained financial closure from their International headquarters in Netherlands on this transaction and are prepared to commence construction work immediately,’’ he said.

Fatoki said that the project was designed to bring port services closer to importers in Ibadan while serving neighbouring states, local consumers as well as significant manufacturing and distribution base.

“The facility will also contribute to the alleviation of road traffic congestion at Apapa port through the rail evacuation cargo to the Ibadan Logistics Center.

“It will also be connected to the narrow-gauge rail network of cargo directly from Apapa port to the Logistics Centre at Erunmu in Ibadan,’’ he said.

The State recently exchanged documents of land titles for the construction of Ibadan Dry Port, situated along Moniya-Iseyin road.

The dry port is expected to enjoy the service of the Lagos-Ibadan light rail which will reduce traffic congestion associated with transport of goods on the highways.