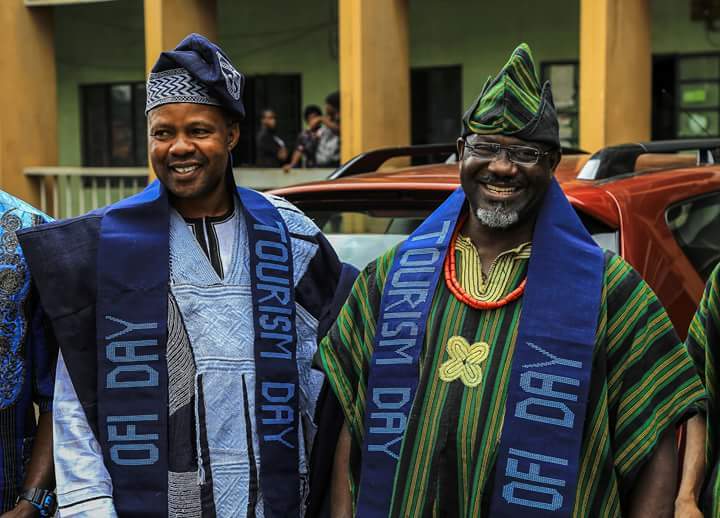 As part of the ongoing 6th years anniversary of the Ajimobi administration in the saddles of Oyo State, the State governor, Senator Abiola Ajimobi will on Tuesday 13th June perform the laying of foundation stone for the Iseyin Aso-Oke International Market.

This was disclosed yesterday by the Secretary to the State government, Mr Olalekan Ali while unveiling the events planned for the celebration of Ajimobi’s six years in office.

Ali who was in company of the State’s Head of Service, Mr Soji Eniade (mni), the Commissioner for Information, Culture and Tourism, Mr Toye Arulogun, the Commissioner for Local Government and Chieftaincy Matters, Mr Bimbo Kolade and the Special Adviser to the governor on Communication and Strategy, Mr Yomi Layinka said the establishment of international market in Iseyin township woud assist those in the weaving industry to have direct relationship with their local and foreign customers.

He added that the market would have multiple effect on the economy of the township and the State in general as other sectors of the local economy like agriculture, hospitality and others would, according to him be positively impacted as well.

“In accordance with the promises made by the governor during election campaigns, he had delivered on many of these and it is imperative that these projects be celebrated by the people and the government of Oyo State.events 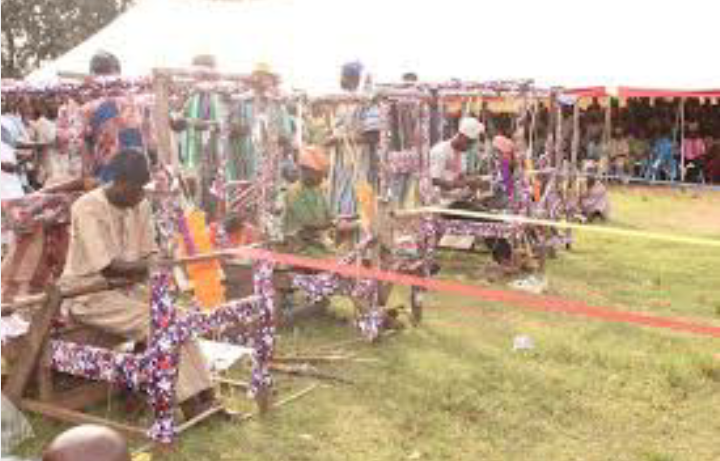 Pix: A pool of traditional Aso-Ofi weavers at Iseyin

“Parts of the events for the 6th year anniversary is the laying of foundation stone for the Aso-Ofi International Market at Iseyin on Tuesday 13th of June, 2017, we believe this will go a long way to ginger economic growth the area of influx of foreign buyers of the products and allied products especially in the area of agriculture,” he said. 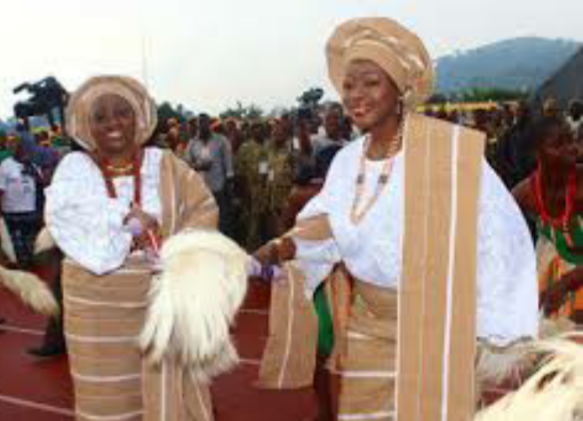 Parts of the events put up for the celebration include free health services across the State, launch of health insurance scheme, replication of the Songhai Farming experience at Aawe in Oyo township, commissioning of road projects throughout the State among others.