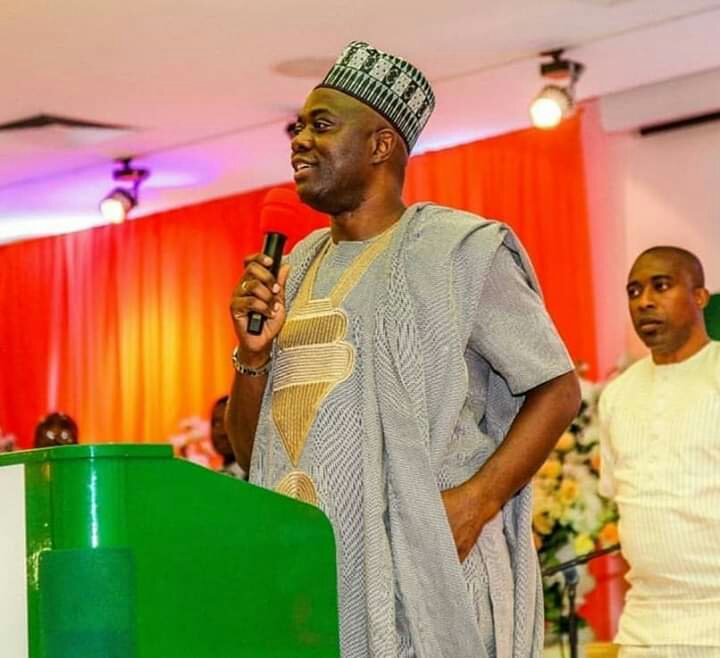 …. As OYSROMA Rehabilitates Ibadan Roads
The Chairman, Oyo State Road Maintenance Agency, OYSROMA, Hon. Kamil Akinlabi Mudashiru, has stated that the present administration in the state led by Governor Seyi Makinde has adopted the policy of zero tolerance for Pot- holes across the state.
He made this known in Ibadan while on an on-the-spot assessment of the various roads rehabilitation being carried out by the agency within Ibadan metropolis.
According to the Chairman, “the state government is poised at reducing pot-holes on our roads to the barest minimum, hence the adoption of zero tolerance policy.
“This will be carried out at all areas of the State to ease the burden of motorists and other road users that have been having to cope with the road conditions before the arrival of this administration.
“The work will entail the bed roads which have to be rehabilitated and the recently constructed roads which must be well maintained,” he added.
Hon. Kamil Akinlabi Mudashiru noted further that drainages are being de-silted and evacuated along with the road repairs in order to allow for free flow of water in the drains while preventing flooding of the roads.
He therefore appealed to the people of the state to desist from dumping refuse in drainage while enjoining them to bear with the State government over the inconveniences they experienced as a result of the on-going rehabilitation work.
“My appeal goes to the people of Oyo State to desist from dumping refuse in drainage as this may lead to flooding of the roads which may lead to eventual damage of our roads.
“They should also try to bear with us as the ongoing rehabilitation works would hinder their free movement briefly. it is for the greater good.”
The Chairman, who was accompanied by the General Manager of the agency, Engr. Modinat Aderonke Oduola and some management staff, went on inspection of Mokola under bridge to UCH road; Dandaru – Secretariat- Government House- SUBEB and Sabo, Recreation- Onireke roads.