’70 Years Old Odo-Ogun Bridge About To Collapse!’ – Group Cries Out To FG 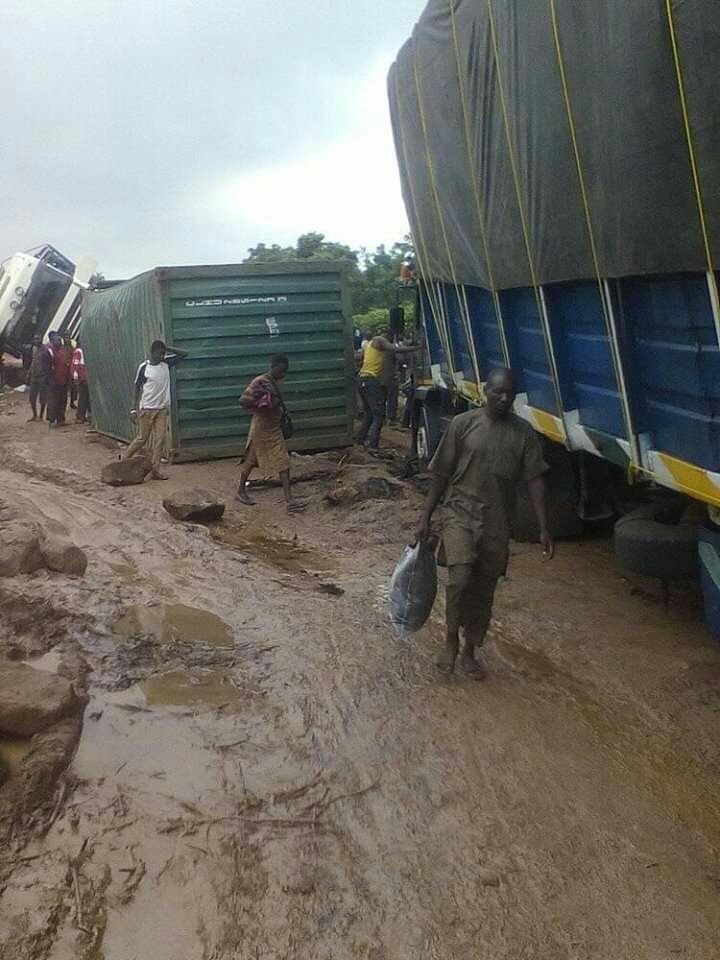 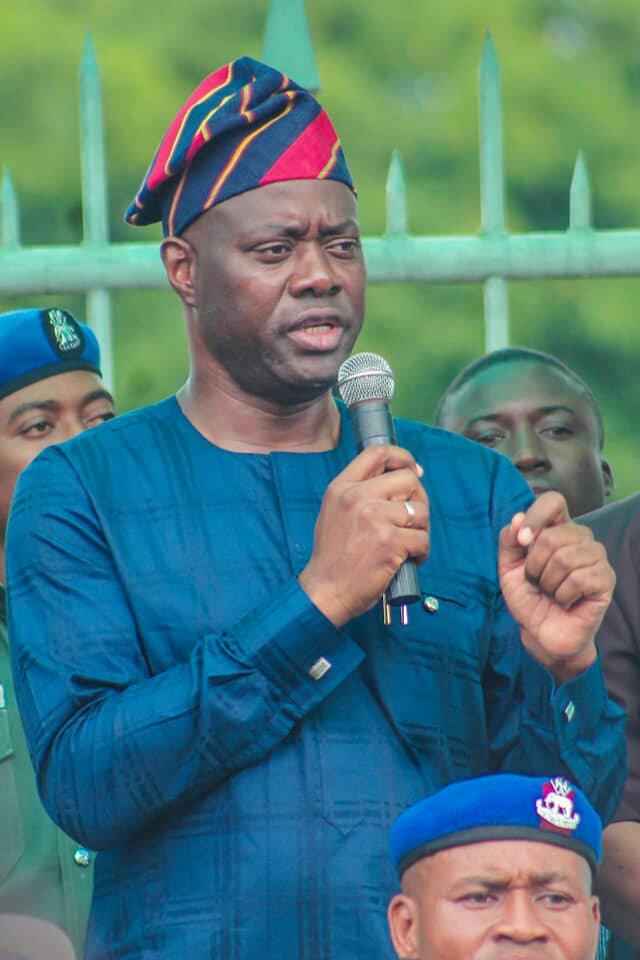 The people of Iseyin, in Oyo State have cried out to the federal government to urgently find a solution to the Odo-Ogun bridge along Iseyin-Oyo road, as the bridge would soon give way and might cause loss of lives and properties.

In a press release made available to newsmen on Wednesday and signed by the National President of Iseyin Development Union (I.D.U) Alhaji Bayo Raji, it was revealed that the bridge was constructed over seventy years ago while the road from Iseyin to Oyo has totally collapsed.

Motorists plying Oyo-Iseyin route recently protested the neglect of the road by the federal government, causing a lot of hardship for travelers plying the road with their goods.

The group in the press release however hailed the governor of Oyo State, Engr. Seyi Makinde for heeding the call of the Oke-ogun people to reconstruct the Iseyin-Moniya road which has also been abandoned by previous administrations in the State.

Raji said the governor was worthy of praise because of the way he has been working more than talking since the inception of his administration, especially in providing social services like free education, healthcare services, agricultural revamping and sustainable economic drive.

“We need to reiterate the fact that Oke-Ogun area has 60% of landmass which is majorly serving the agricultural sector, the federal government has been making fervent campaign about reinventing agriculture but without good roads, this will not work.

“The Iseyin-Oyo road is totally collapsed and the Odo-Ogun bridge is apt to describe the condition of the road, the bridge is over seventy years old and has already claimed several lives in the years past, now we call on the federal government to please expedite action on making the road motorable again so that the people of this region can benefit dividends of democracy.

“The national body of this organization wants to use this medium to really thank the Oyo State governor, Engr. Seyi Makinde for the re-award of the road contract between Iseyin and Moniya in Ibadan, this is a blessing and it has brought joy, not only to the people of Iseyin, but all Oke-Ogun people.

“This is because the Moniya-Iseyin road serves as the gateway to Oke-Ogun which covers 60% of landmass of Oyo State and it is the food basket of a large proportion, of Nigeria, that is beyond Oyo State.

“We also extend our appreciation to the deputy governor of the State, Engr. Rauf Olaniyan for being supportive of the governor in his laudable efforts, no wonder the government is doing well in all facets of human life, it is because the governor and his deputy are engineers of a new modern Oyo State,” Raji said.

The I.D.U called on the governor to also look into repair of many other roads in the Oke-Ogun area, as according to him, that part of the State has the largest number of abandoned roads in the State.

While reacting to the statement, the State commissioner for Information, Culture and Tourism, Dr. Wasiu Olatunbosun said the people of Iseyin have done well for appreciating the governor who he said would never abandon them for their support during the last gubernatorial election.

Olatunbosun added the government, under the leadership of governor Seyi Makinde would continue to strive towards making life better for the generality of the people of the State, urging them to keep supporting the administration with prayer and understanding.