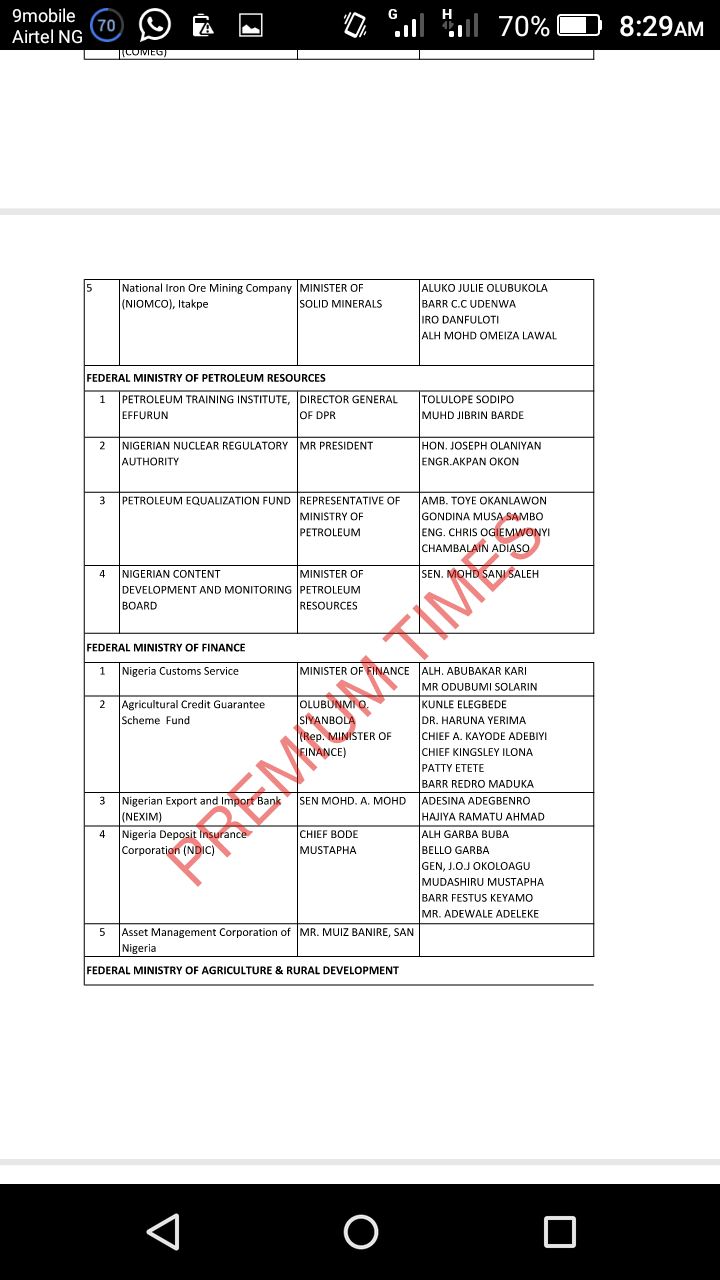 …..Says Makinde Brought A Breath of Fresh Air Into Governance

The federal government has been urged to approach the Korean government over a loan deal that was meant to resuscitate the abandoned Ikere Gorge Dam project at Iseyin local government in Oyo State.

A member of the 6th Senate from 2007 to 2011, Senator Andrew Gbenga Babalola said this on Wednesday at Ibadan, while addressing journalists on the State of development in Oyo State since the assumption of office of the Seyi Makinde’s administration.

Babalola who was the Chairman, Senate Committee on Agriculture in the 6th Senate said the central importance of the Ikere Gorge Dam project moved his committee to approach the Korean government towards the end of his tenure in office for a 100million dollars loan, as the then government was complaining of resources to tackle the project.

He said the conditions of the 20-year loan deal were less stringent and could have paved way for better relationship between the Nigeria and South Korea.

“Towards the end of my tenure as a Senator of the Federal Republic of Nigeria representing Oyo North Senatorial District, after we had looked for various ways to end the unhappy abandonment of the Ikere Gorge Dam, my committee worked with the federal government to approach the government of South Korea for a $100million loan deal that could have solved the problem of reviving that project.

“We we’re almost concluding the deal before I exited the Senate, but the dela was left unpursued by the government after I left, the loan was so friendly that it could have been a conductor for better bilateral deals between the two countries.

“I urge the federal government to reopen the loan deal and use it to revive this project so that the dream of our political leaders that put it there would be realized and jobs and viable economy will be achieved.”

Senator Babalola in his assessment of the present administration in Oyo State said governor Seyi Makinde has brought a breath of fresh air into governance in the State, adding that governance has been made to look simple by the governor.

He said in the next twenty-four months, the State should be self-sufficient in terms of payment of salaries and in embarking on social infrastructures without relying on federal allocation.

“With the way he has been going, if he does not allow politicians to derail him and he sustains his focus on Agriculture and education with interest in building local economy, then the sky is the limit.

“What attracted me to the man is the breath of fresh air that he has brought in to governance, he has made governance look so simple, no display of unnecessary wealth, I’m sure that is what irks some people that make them resort to criticism.

“Going this way, I see the State achieving a lot of development, my advise to governor Makinde is that he should stick to his agenda for agriculture, though there is need for more energy and support for farmers in other areas like Iseyin and the rest of Oke-Ogun like he has given interest to Ibadan and Eruwa farm settlements,” he pointed.
Signed:
Wasiu Olatubosun,Hon. Commissioner for Information,Culture and Tourism,Wed