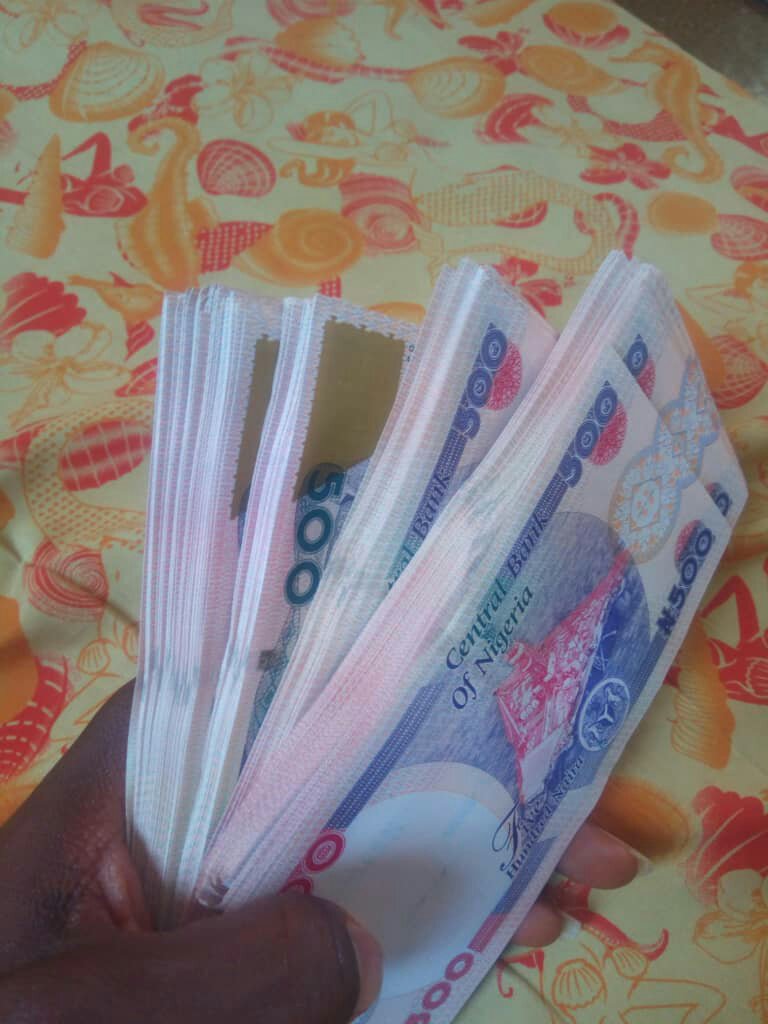 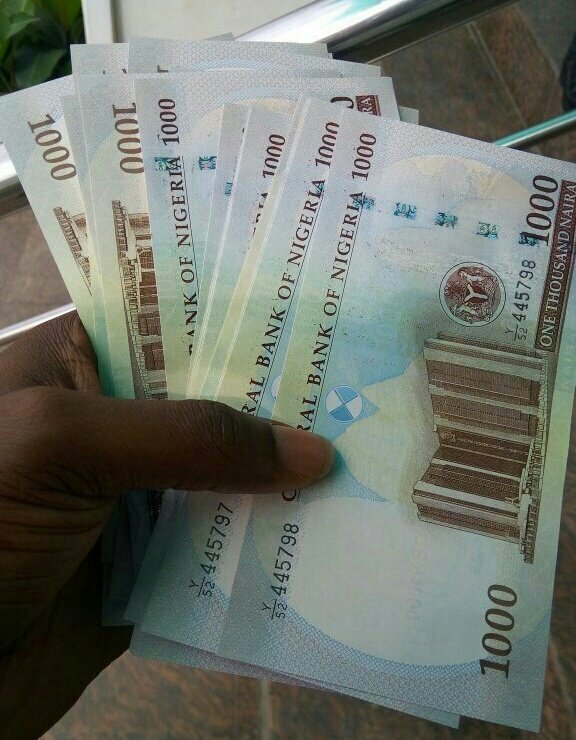 A police detective has taken to social media to enlighten Nigerians about another trick being used by fraudsters on unsuspecting victims.

Ogbonnaya Nwota, revealed that a young lady simply identified as Amaka, is currently in police custody after she was involved in a fraud case of N5 million which was paid into her account by a “good Samaritan” from Facebook who later rewarded her with N100,000.

She went down on her knees as she was ushered into my office, weeping uncontrollably, she muttered, ‘Officer, please, help me. I need your help. Yes, I acted stupidly, but I didn’t do it’. Having comported herself, I demanded to know her story regarding a case of fraud of N5, 000, 000 (Five Million Naira) I was investigating.

Amaka, 33, tall, elegant, hippy and busty, a young graduate in Owerri, is an active netizen of social media. She belongs to many Facebook groups. On one of the groups, the Admin on a Sunday morning asked members to post their account details, as someone maybe touched to ‘do Sunday’ for them. Different account details flowed ceaselessly on the group’s platform and few confessed how some hitherto unknown persons have credited their accounts. Amaka got a chat up from someone who promised to send money to her the following day being Monday. The duo chatted for about 15 minutes on Facebook with the man bragging how money wasn’t his problem but a good lady to spend it on. They ended up booking an appointment to see each other the following day since both of them stay in same city.

Both kept to the time of their appointment and in a few minutes, ordered for food in an exquisite eatery where the meeting was taken place. The guy re-emphasized how wealthy a man he is to Amaka and promised to see her more often, when he returns from his intended overseas trip. The guy was glued to his phone and ipad, pressing them interchangeably and smiling intermittently at no one in particular. As they were about to leave, he told Amaka to expect an alert of N50, 000 from him and while he was paying the bills for their order, Amaka got an alert of N5, 000, 000 (Five Million naira), which she didn’t notice initially was N5, 000, 000 until when the guy asked her to recheck the alert she got, telling her that he mistakenly transferred 5M instead of 50k as promised.

Both headed to the bank in the guy’s car. He told Amaka to withdraw the entire 5M from the bank, pay whatever charges and hand over the cash to him. He as well upgraded Amaka’s cash gift to 100k. Amaka who was already elated dashed into the bank, while the guy sat comfortably in his car outside the bank premises. About 30 minutes later, Amaka was back in the guy’s car and handed over the cash to him, having collected her N100k. She was dropped off few minutes after and she boarded a taxi to her house with indescribable happiness written over her face. What a day she exclaimed as she opened the door to her house. No sex, no request for sex, no touch, no even a hug and she was given N100K. It was simply unbelievable to her.

A week later Amaka was at her bank’s ATM to withdraw some cash, but the card got trapped. She went into the bank to lodge a complaint and possibly retrieve her card, but instead of giving her the card, she was handed over to the Police and that was how she was brought to my office.

Police investigations linked Amaka’s bank account to a sum of Five Million naira moved from a certain company’s account that was hacked into by some fraudsters.

Investigation is ongoing, but until Amaka produces the guy she alleged transferred the said money to her, of course whose Facebook is no longer in existence and phone number inactive and the guy also admits to have made the said transfer to Amaka, Amaka will definitely be contesting her innocence in the court of law, where she will be charged for fraud.

Times are perilous, my people. The criminals are obviously getting wiser and you must remain vigilant in order not to be tacitly involved in a crime you know nothing about. Secure your account details and report to the Police if you receive any suspicious credit alert.

Learn from the mistakes of others.