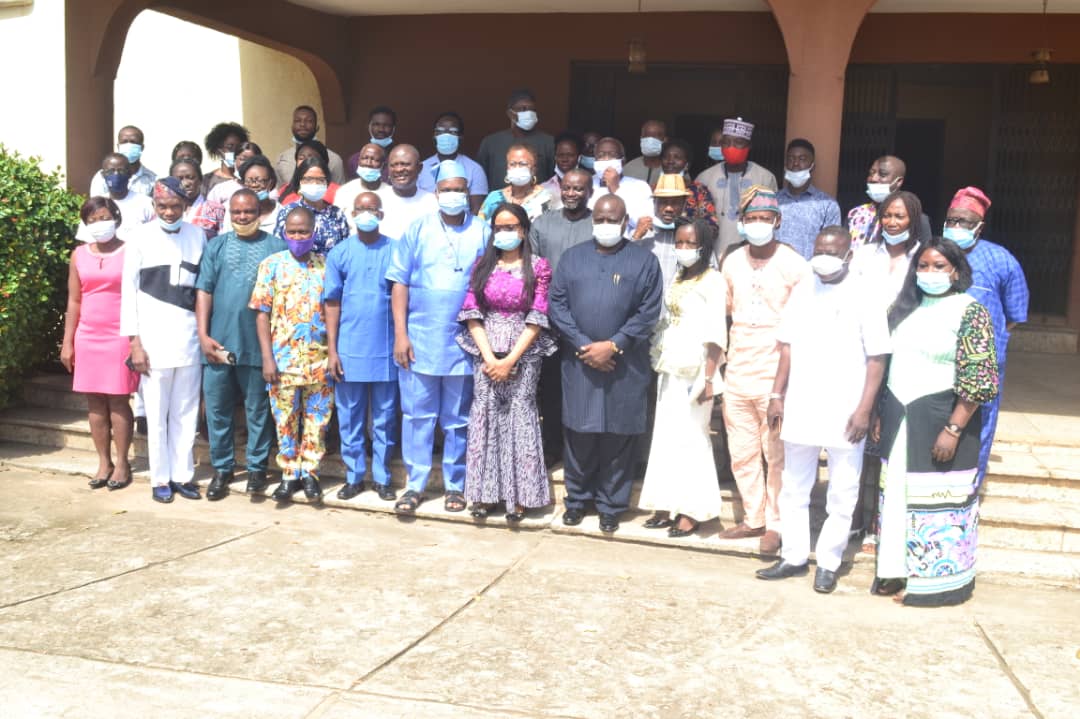 He died at the age of 97 years at about 10.00 pm on Tuesday in his hometown, Abeokuta, the Ogun State capital.

His remains will be buried today (Wednesday) at his Keesi residence in Abeokuta, according to Islamic injunctions.

Lovers of the ace drummer like the Poet and practising lawyer, Tade Ipadeola in a tweet, described the late Adewole as the grandmaster of the talking drum, calling for an analysis of the work of the late drummer and another late drummer, Tony Allen for posterity sake.

“There are many parallels between the lives of Adéwọlé Onílùọlà and Tony Allen, it would be nice to see these in print. Baba bade us goodbye yesterday, his works remain and they are great. It’s a wonder, to me, how these artists synced.

“There are many memorable phrases in the drumming of this legend, perhaps too many to list in a thread but the greatest of those drumming moments are those in which he departs from his ancestral moorings to do what Ayinla calls “ìlù àsìkò”,” Ipadeola said.