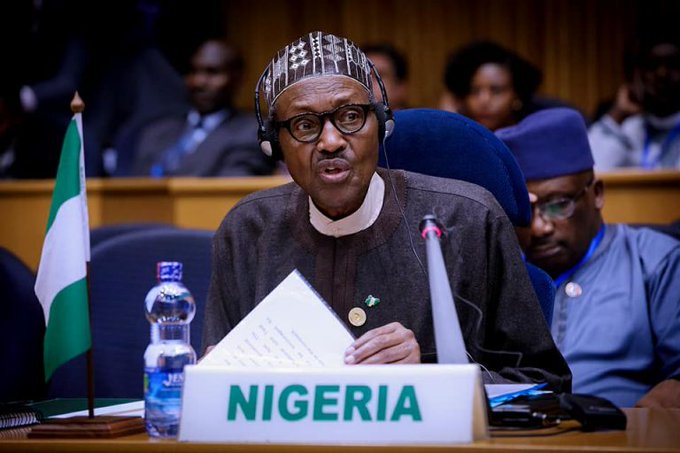 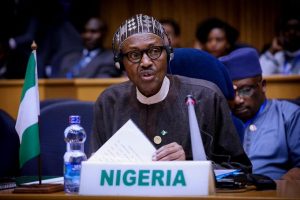 The Pan-Yoruba socio-political organization, Afenifere, has called on President Muhammadu Buhari to put into practice what he said about justice, fairness and equity on the floor of the United Nations when he addressed the world body last Friday.

Buhari, while calling for the reform of the UN has said that “without justice, the legitimacy (even efficacy) of our organization is called to question.”

He also called for dialogue between Israel and Palestine to resolve their differences adding that the skirmish between the duo borders on “the question of justice, fairness and equity.”

Elsewhere in his speech, the Nigerian president also talked about the commitment of his administration to the respect of human rights.

Picking holes in the president’s speech, Afenifere, in a release signed by its National Publicity Secretary, Comrade Jare Ajayi, stated that ethnic nationalities and other concerned stakeholders in Nigeria have been calling for dialogue to resolve ‘Nigeria issues’ for long, but the federal government under President Buhari has not only been ignoring them but hounding those calling for such dialogue.

“It is interesting, perhaps comforting that the Nigerian authority realizes that dialogue is the way to go in resolving knotty issues. It is however hypocrisy of the highest order for this same authority to be prescribing this to foreign authorities while describing those calling for the same thing at home as ‘hate speech makers’ and separatists.”

Afenifere went on to add that the Reform that Buhari advocated for the United Nations is the same thing those calling for dialogue at home are calling for.

On internal security, Afenifere spokesman asserted that the reality on ground belies the president’s claim, as the president, in his speech, had given the impression that terrorists have more or less surrendered to the Nigerian army.

“We, as Afenifere, commends the heroic efforts of the Nigerian army but it is a fact that activities of terrorists appear to be more expanding rather than receding going by the submission of the Minister of Humanitarian Affairs, Disaster Management and Social Development, Sadiya Farouq, that over 330,000 Nigerian refugees are languishing in neighbouring countries due to insurgency and armed banditry in the North East and North West as well as Kaduna State Governor El Rufai that advocated for the military to be decentralized.

The level of insecurity in the country has gotten so bad that the authority of the National Youth Service Corps (NYSC) advised youth corpers to always let their people prepare ransom to be paid in case they are kidnapped in course of traveling from one point to another while in service.

Ajayi said “what else could underscore the unfortunate level to which insecurity in the country has fallen/ It is in this respect that Afenifere calls for the NYSC to allow youth corpers to serve the nation in their respective states at least for now.
It would be recalled that the NYSC, on page 56 of its pamphlet titled; “Security Awareness and Education Handbook For Corps Members and Staff,” advised both corps members and (and staff) travelling on “high-risk” roads to alert their “family members, friends and colleagues to have someone on hand to pay off the ransom that could be demanded” in case they are kidnapped.

“Since it has been admitted even by federal government agency that we may need to live by kidnap syndrome as indicated by this NYSC tip, the minimum that the government owes parents and corpers in this regard is to let the youths serve their nation in their respective states. “That way, their chances of being kidnapped would greatly be minimized”.

Finally, Afenifere said that the kid glove with which the government has been handling the issue of kidnapping was what has been emboldened the perpetrators to continue in their dastardly acts.
“We call on the government to immediately allow states to transform their respective security networks into state police with all the powers appertaining thereto”, Ajayi emphasized in the release.