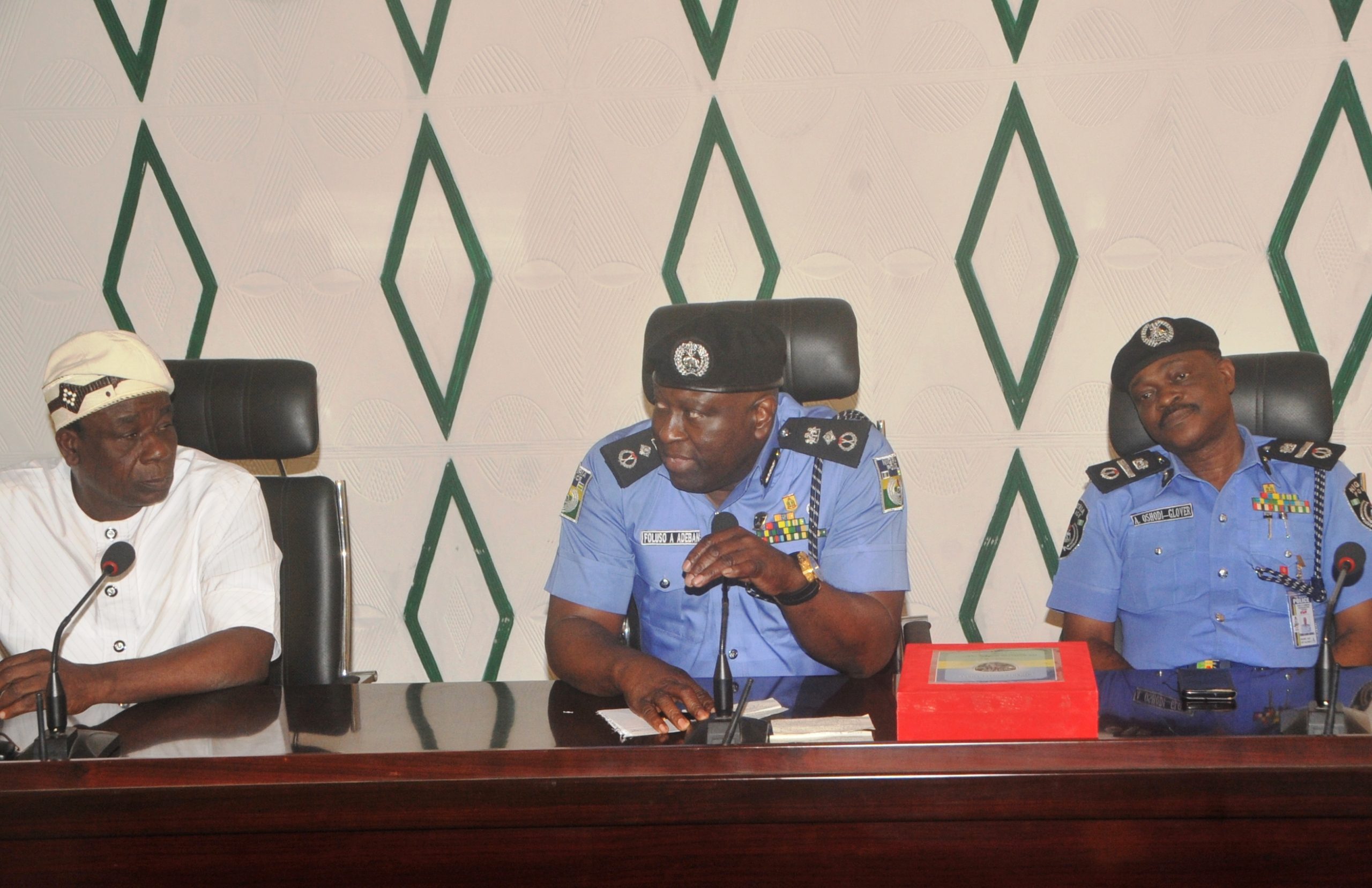 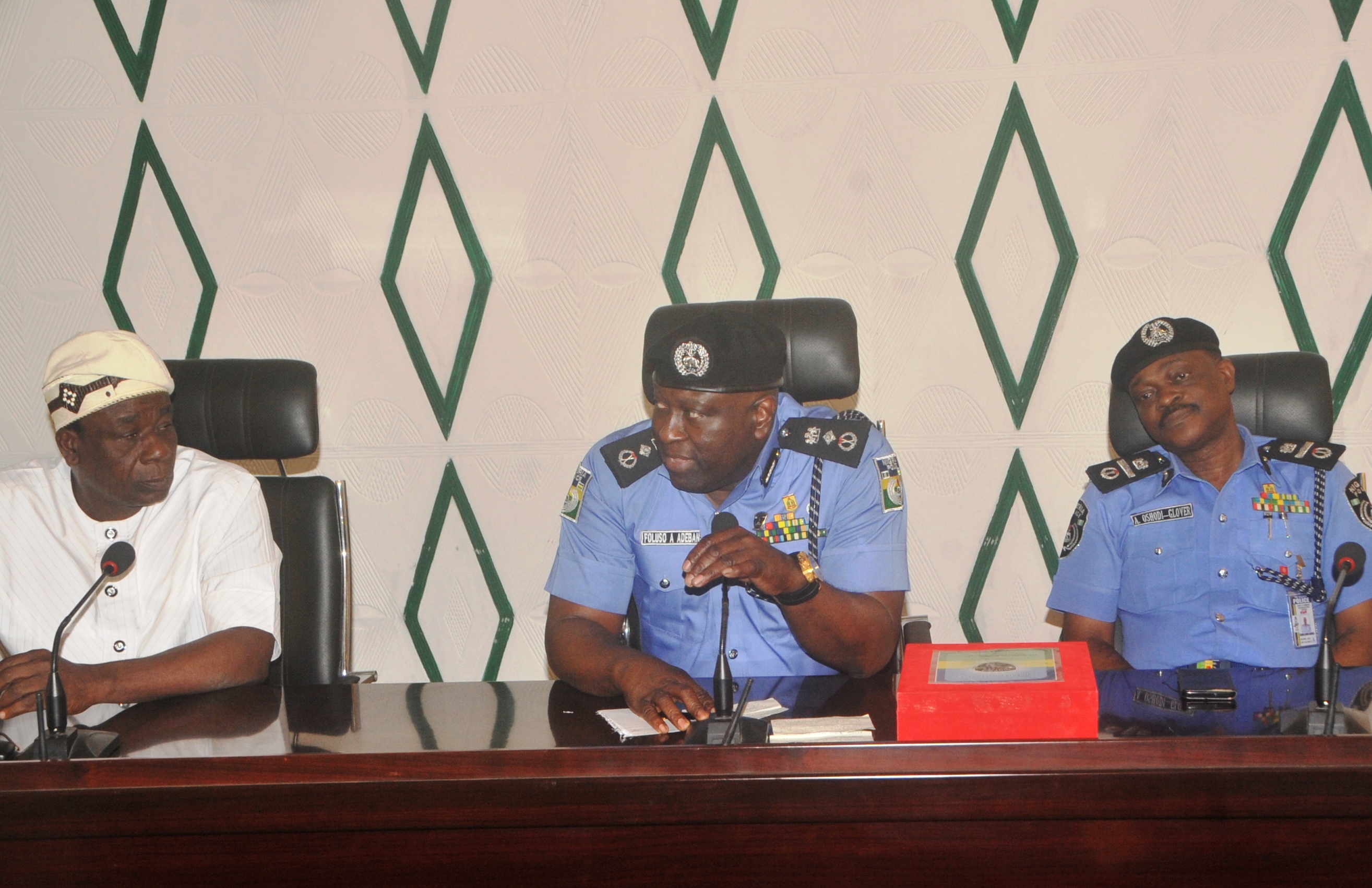 Oyo State Governor, Senator Abiola Ajimobi, has appealed to the police authority to clamp down on the murderous herdsmen and kidnappers disturbing the peace of the country with the same intensity it crushed the Boko Haram insurgents.

The governor made the appeal through his Deputy, Chief Alake Adeyemo, who received the Deputy Inspector-General of Police in charge of Southwest, Mr. Foluso Adebanjo, at the Executive Chamber of the Governor’s Office, in Ibadan, on Thursday.

Ajimobi restated the need for the police to continue to collaborate with other security and intelligence agencies across the country to overcome the menace of kidnappers and herdsmen ravaging the country.

Emphasising the need for unity and peaceful coexistence among citizens, he said it was only in an atmosphere of peace that businesses could thrive and investors attracted at this period that the country’s economy was tottering.

The governor expressed appreciation to the officers and men of the police at the state command for their unrelenting efforts at fostering a secured state, which, he said, was the foundation of economic viability.

Ajimobi said, “Our first priority on assumption of office in 2011 was to foster peaceful atmosphere in the state. We are happy today that Oyo State is one of the most secured in the country.

“We want to appeal to the police authority to replicate the collaborative efforts employed in overcoming the Boko Haram menace in battling herdsmen crisis as well as the recent spate of kidnapping in the country.

“The economy of this country can only improve in an atmosphere that is peaceful for businesses and living. We cannot do businesses in an insecure environment. Similarly, we will be scaring investors away when the environment is not peaceful.”

Earlier, the DIG had commended the governor for sustaining the peaceful environment he enthroned on assumption of office in 2011.

He said he was touring the Southwest to assess the level of security and to interact with the stakeholders on the state of affairs.

The police boss added that the meetings were also aimed at discussing mutual efforts required to bolster security situation within the zone.

Adebanjo said, “Oyo is one of the states the Inspector-General of Police (Ibrahim Idris) loves because of its peculiar peaceful atmosphere. He directed all DIGs to visit all their zones within two weeks to have on-the-spot assessment of security situations in each state.

“I have met with security stakeholders in the state like the Police Community Relation Committee (PCRC), Eminent People’s Forum, and traditional institution, among others to discuss how to maintain the current peaceful atmosphere in Oyo State.

“On our part, we will continue to discharge our responsibilities with strict adherence to the sanctity of human rights. We have warned our men that any police officer found to have used his weapons to kill or maim innocent citizens would be tried within 48 hours of such incident.”

He added that adequate policing was a joint responsibility of the security agencies and the entire citizenry, appealing to members of the society to contribute their quota towards the attainment of peaceful coexistence of all. 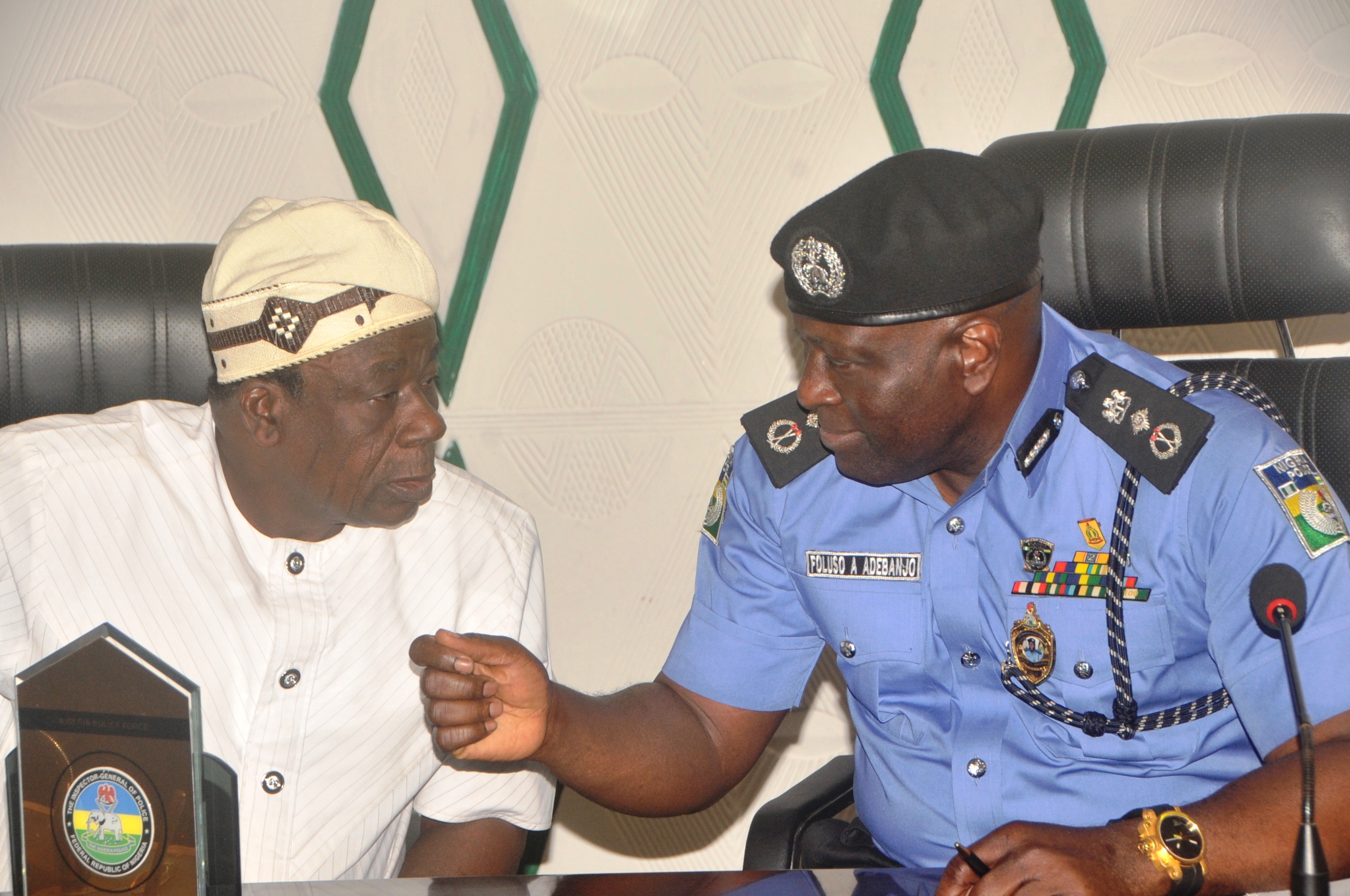