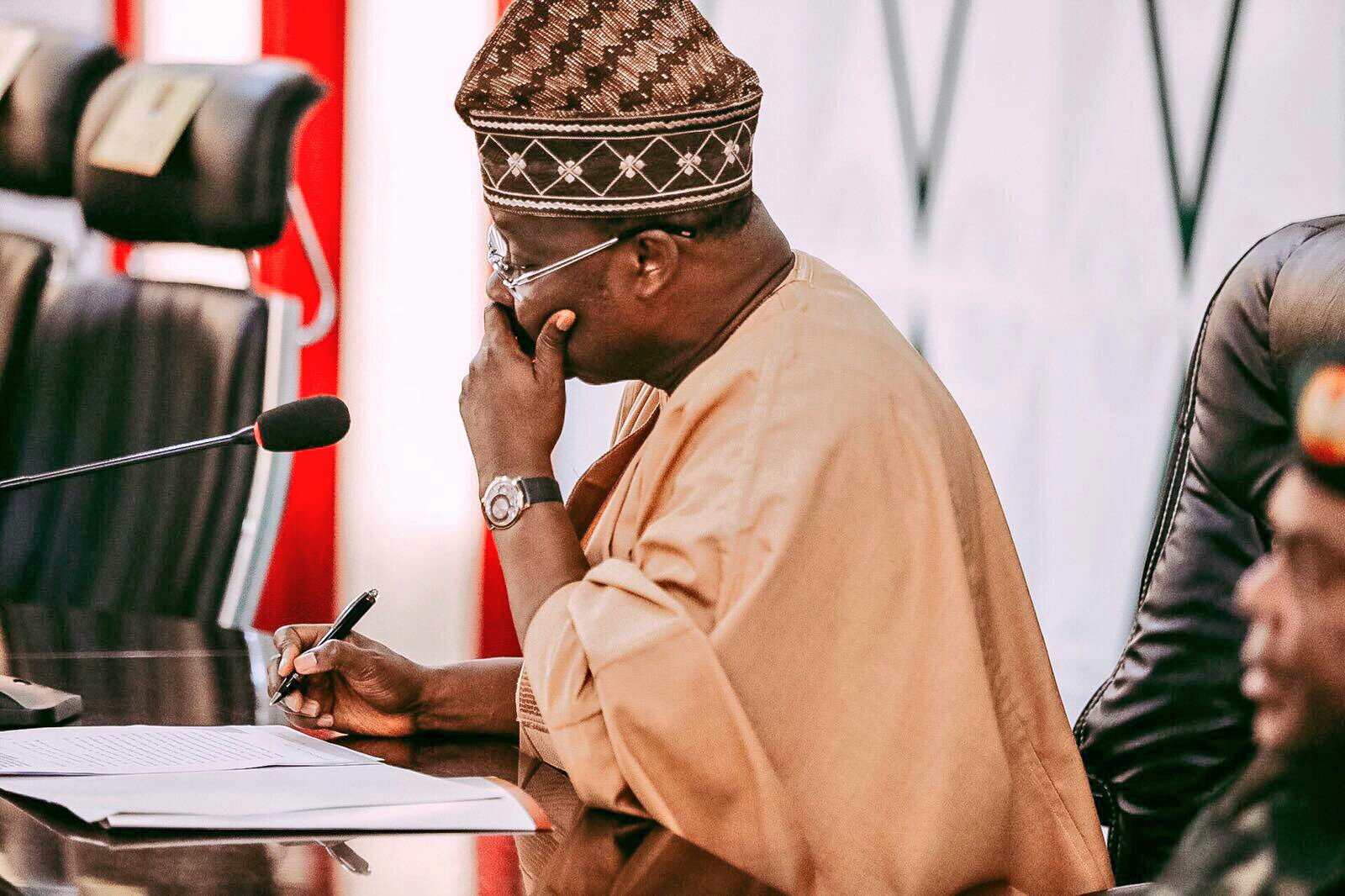 The governor also felicitated with the new speaker for being found worthy by his colleagues to occupy the exalted position.

A statement by the Special Adviser to the governor on Communication and Strategy, Mr. Bolaji Tunji, on Tuesday, said the governor pledged the full support of the executive arm of government to the new speaker.

The governor also charged the speaker to sustain the legacy of peace, cooperation and bridge-building existing between the executive and the legislature.

Ajimobi stressed that the support of the legislature is critical to the consolidation of the unprecedented achievements of his administration in the last seven years.

The seat of the speaker became vacant following the sudden death of the first Speaker of the eighth Assembly, Rt. Hon. Michael Adeyemo, on April 27.

Ojo was elected by his colleagues during a plenary session, where Adeyemo’s deputy, Hon. Abdulwasi Musa, retain his position.

The governor prayed that the Almighty will continue to comfort and sustain the family of the late speaker.