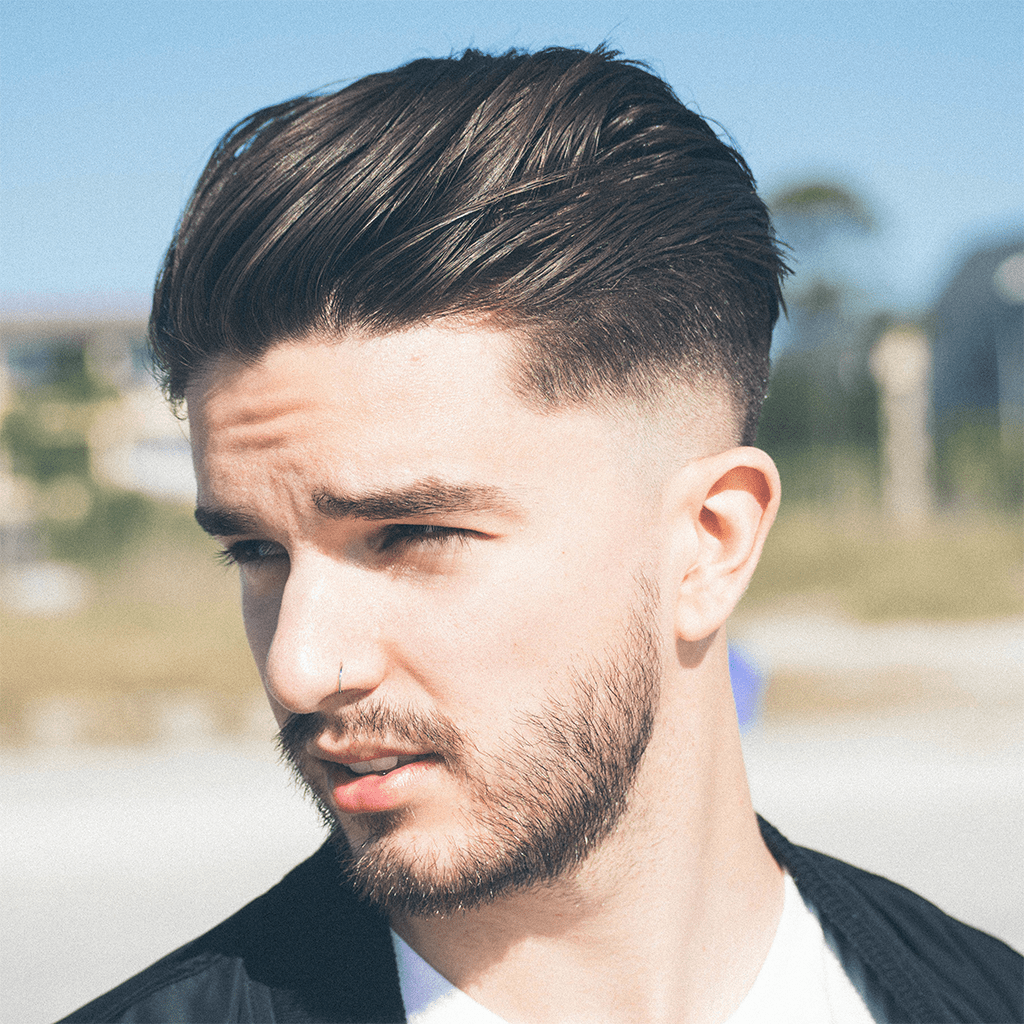 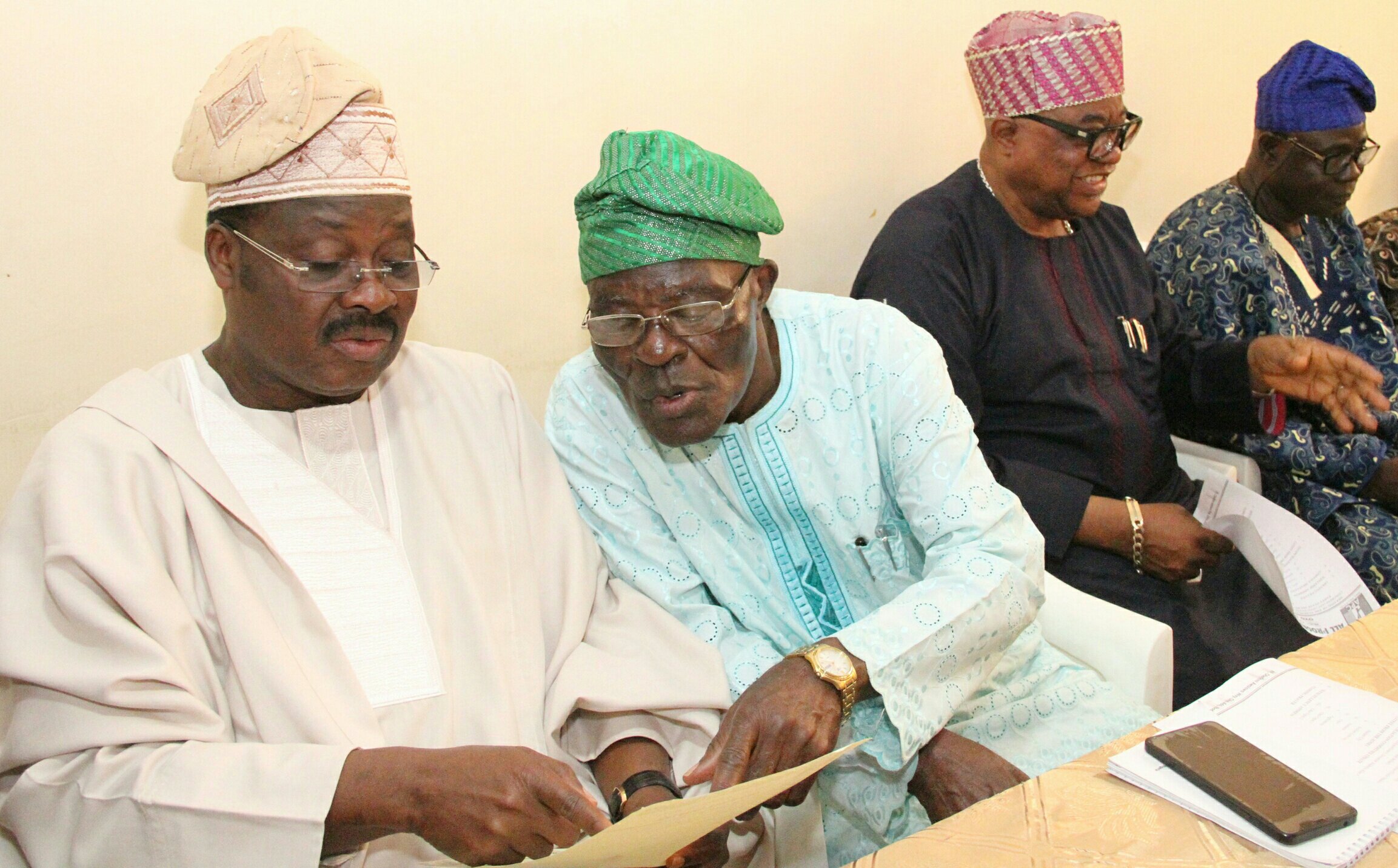 Oyo State Governor, Senator Abiola Ajimobi, has hinted that the crisis within the ruling All Progressives Congress in the state is nearing resolution, with the splinter groups said to be closing ranks with the mainstream.

The governor stated this while addressing journalists after a statewide party leaders’ meeting, which was held at the APC state secretariat, Oke-Ado, Ibadan, on Monday. 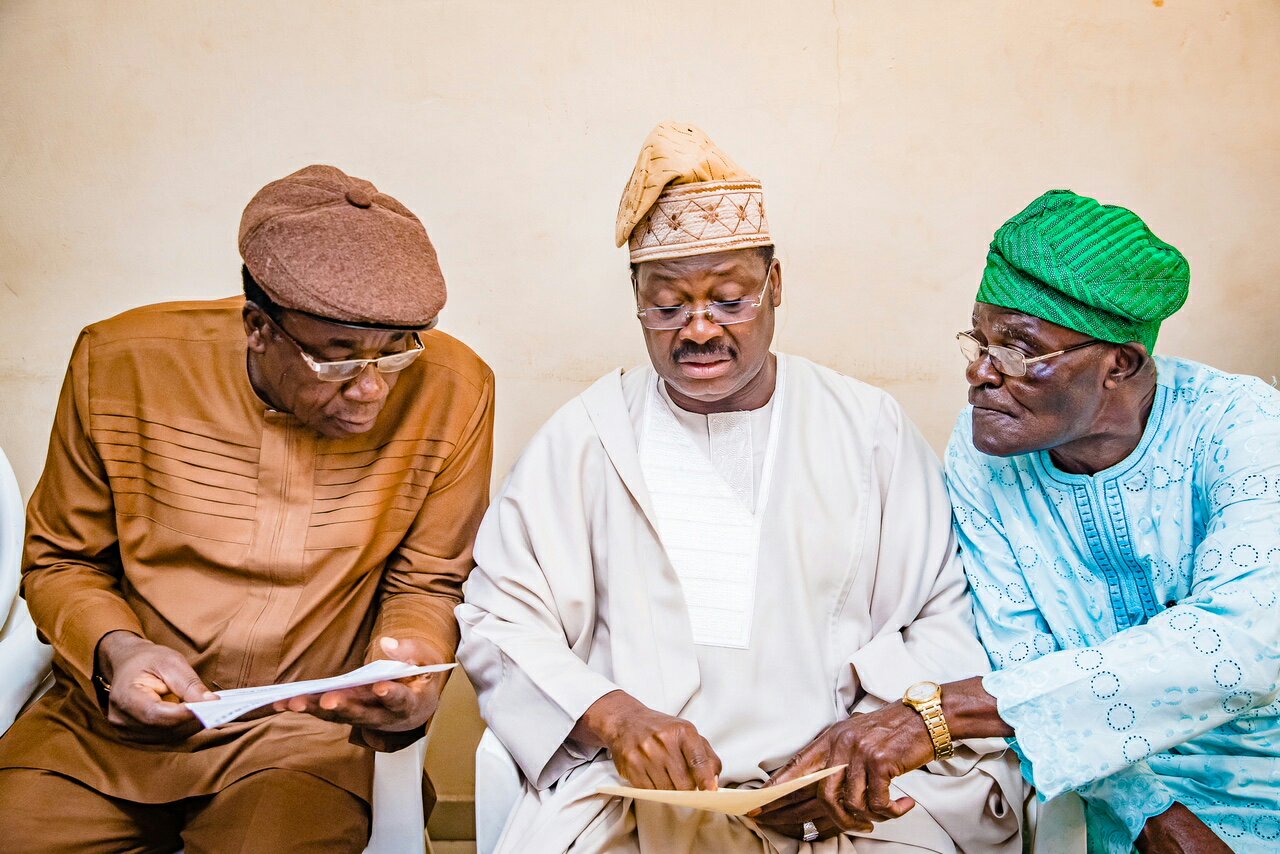 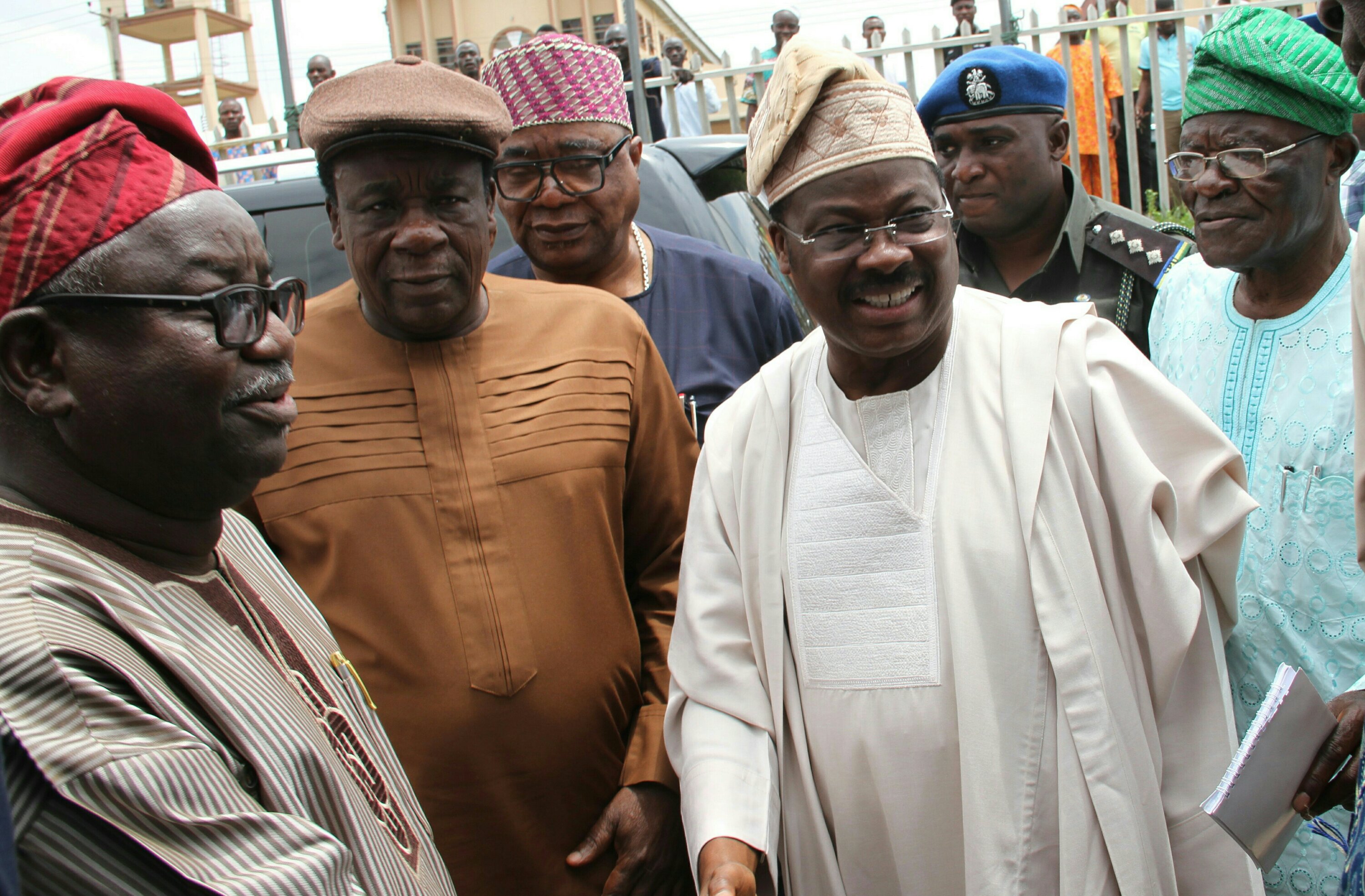 Also at the meeting were members of the House of Representatives: Hakeem Adeyemi, Saheed Fijabi, Dada Awoleye, Gbenga Ayoade and Segun Odebunmi, as well as other APC leaders, led by the State Chairman, Chief Akin Oke.

The governor said that the meeting was called to evaluate the level of success recorded so far in reconciling the aggrieved members, who had earlier formed splinter groups, back to the party’s mainstream.

Ajimobi expressed delight in what he called the high level of progress in the reconciliation move, adding that seventy-five per cent of those that left the party had so far been brought back into the fold.

“But, in politics, like in all human endeavours, there is bound to be conflicts and resolutions and we will continue to have that. That is why we are making spirited effort to be on the same page.

“All the same, there are those, no matter what you do, who will not reconcile. They are irreconcilable and there are those that, with little efforts, we will reconcile with. So we are ready for reconciliation. The process is ongoing.”

In a separate interview, the party’s Director of Publicity, Dr Azeez Olatunde, said that the reconciliation committee set up by the governor after the party’s congresses had submitted its reports to the meeting.

He said that the position of the estranged members of the party have been taken, with assurance from the party’s leaders to look into them in the spirit of give and take.

Olatunde said, “The recommendation of the reconciliation committee was accepted, while the demands of the aggrieved members have been taken. The leaders have promised to look into them for imminent resolution.”