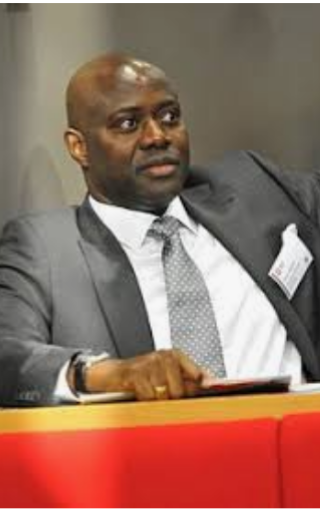 Chairmen of Local Government in Oyo State have responded to their ouster by the newly sworn in Government of Engr. Seyi Makinde, calling the directive unlawful and a contempt of judicial process.

In a statement signed by the ALGON Chairmen in Oyo State, Abass Alesinloye, the sacking of the council Chairmen was illegal as their was an injunction against such action from the High Court barring any dissolution of the administration of the council in the State in 6th May 2019.

“It has come to the notice of ALGON Oyo State branch that the new governor of Oyo State, His Excellency, Engr. Seyi Makinde, has purportedly dissolved all democratically elected local government in the state.

“This to say the least is UNCONSTITUTIONAL unwise, unexpected and too hasty for a new government that is yet to find its feet.

“This illegality was reported in the news media.

“ALGON Oyo rejects this unconstitutional act of Mr. Governor. It is illegal and a contempt of a subsisting court injunction against any dissolution of the councils as ordered by Justice A. A. Aderemi of High Court 2, Ibadan, Oyo State., on May 6, 2019.”

Alesinloye further directed that all mbers of ALGON and their councillors remain calm and be peaceful as the body would seek legal redress.

“We wish to appeal to all duly elected local government chairmen, councillors, supervisors and Oyo State citizens in these respective councils to remain calm and be peaceful.

“ALGON will seek all democratic and constitutional means to correct this illegal act.
All will be appropriately updated as events unfold.”

The dissolution of the Local government and Local Council Development Area administrations came to effect through a statement signed by the Chief of Staff to the governor, Chief Bisi Ilaka on Wednesday evening.