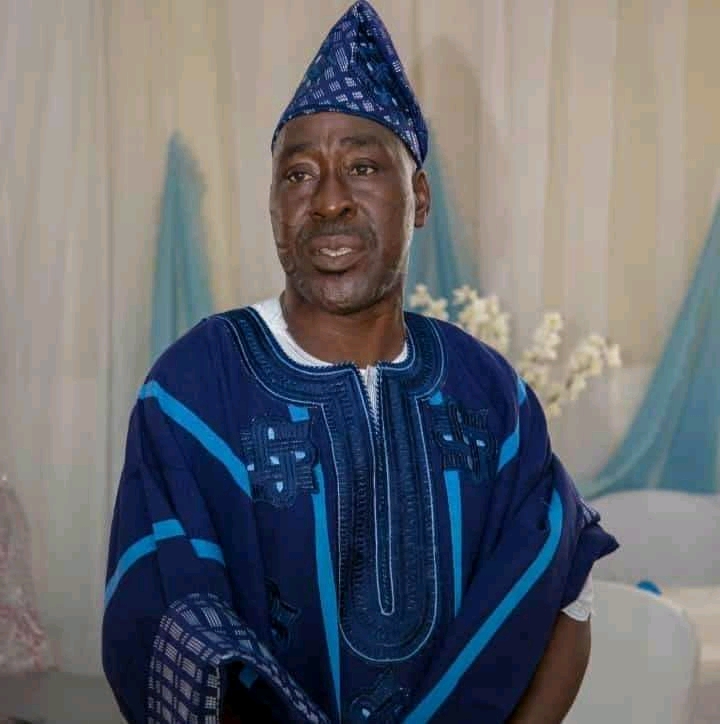 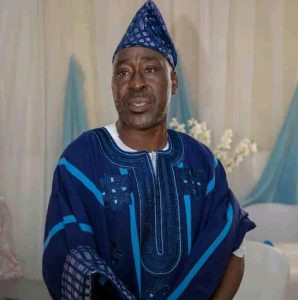 A Socio-political group in Oke-ogun, Alliance for Okeogun Development, (AOD), through its National Coordinator, Engr. Fasasi Abiodun has joined the Ekunle Community Consultative Forum, ECCF and Iseyin people as well as all well-meaning Oke-ogun sons and daughters in mourning the passing of late Kayode Ashiru Esq.

The late Ashiru was a lawyer and believer in the development of Iseyin and Oke-Ogun  development agenda.

According to Abiodun, the deceased legal practitioner was known for playing the front roles in the ‘Oke-ogun Lokan agenda’ during his life time.

In a release signed by the leader of the forum on Tuesday, Otunba expressed grief over the death of the outstanding leader of Okeogun development, describing the Late Ashiru as someone who represented the best of their generation.

The AOD coordinator noted that late Kayode was role model who has inspired many sons and daughters of Oke-ogun.

“Lawyer Ashiru would always be remembered for his resolute devotion to community development, he was known for his love, charming humour and compassion for humanity, I pray that his family be comforted by sweet memories and encouraged by the legacies left behind by the Late Leader,” Otunba stated.