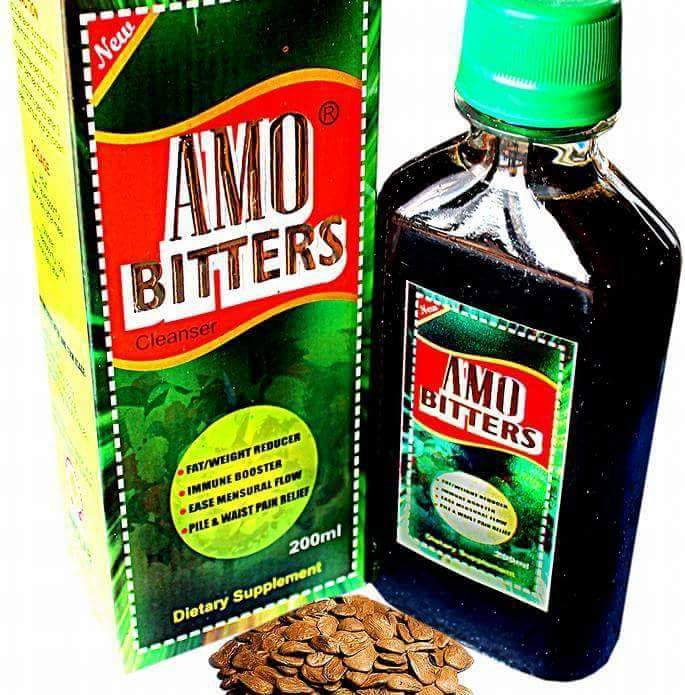 The Oyo State Chapter of the Western Nigeria Security Network, codenamed Amotekun has announced the arrest of armed robbers who have been ravaging Ijawaya village on the Ogbomosho to Oyo Road.

As contained in a statement issued by the State Commandant of Amotekun, Retired Col. Olayinka Olayanju, Ijawaya village had become a danger zone due to the frequent activities of the robbers.

However, Retired Col. Olayinka Olayanju said that at the joint patrol of Amotekun on Friday, the security operatives were able to apprehend the robbers who in turn led them to the robbers’ hideout.

The statement read, “Ijawaya Village,on the Ogbomosho/Oyo has being a Dark Spot since, because travellers were always robbed there at nights. At the joint patrol of Amotekun Corps,Oyo Zone, yesternight, this man was apprehended with the help of the villagers who led us to the robbers’ hide-out. He has been handed to the Police,” he said.