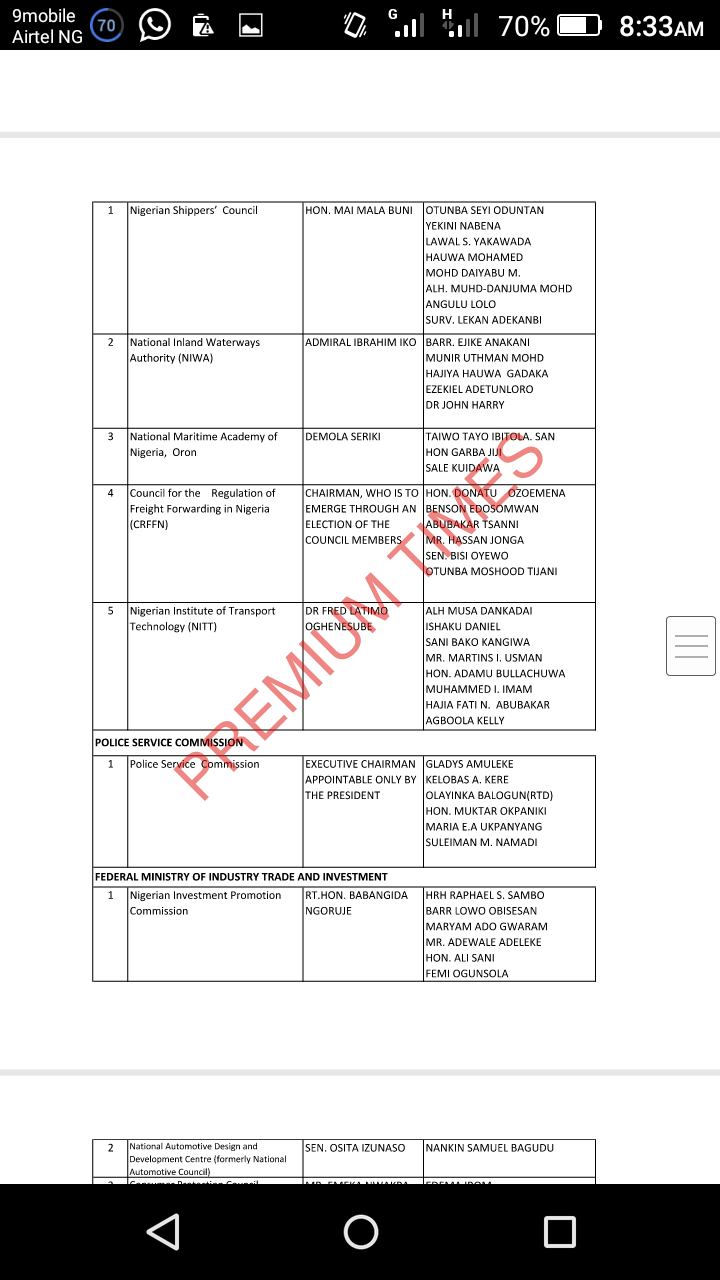 In a statement signed and made available to newsmen by the National President of I.D.U, Alhaji Bayo Raji on Friday, the body was delighted that Governor Seyi Makinde put a round peg in a round hole, as the erstwhile military man has always been brazen and forthright on issues of community policing and safety of farmers from cow herders.

The former State President of the said the appointment has signaled an end to brigandage perpetuated by herdsmen that maim, kill and destroy farmers and their farms in rural communities, adding that people that have changed their minds about retiring into farming would have a rethink with the appointment.

“When I heard of the appointment, I was very elated because Gen. Togun has been a very dynamic leader of Oke-Ogun, maybe because of his military background, the appointment is what they call a round peg in a round hole.

“Since his retirement, he has been so active on the issue of community policing and security in the Oke-Ogun axis and Oyo State generally, I have no doubt that he is a good ambassador of Oke-Ogun and he is going to perform beyond the expectation of the governor who has reposed so much confidence in him.

“Amotekun should serve as our own community police in the sense that it is we at the grassroot that know where the shoe pinches, the challenge posed by cattle rustlers and cow herders that usually destroy farms and local economy will be laid to rest through the operation of Amotekun.

“Agriculture has suffered in Oke-Ogun because people are afraid of endless destruction that some cow herders visit on hapless farmers, I know many people want to go into farming after retirement, so if they pump their gratuity and pension into the venture and one day, cows destroyed everything, it will not augur well.

“Similarly, the issue of monitoring crime at the local level will be well looked into by this outfit, Amotekun has come to stay and to guarantee peace, I am sure that there will be total eradication of crime in theState, we want people to give maximum support to the outfit when they commence operation, giving prompt information  that will ease investigation and arrest of hoodlums is the key.”

The I.D.U national President commiserated with the State governor and the people f Oyo State n the recent demise of the former commissioner for Environment, Hon. Kehinde Ayoola, urging the governor to see the death as the will of God.

He prayed for the repose of the late politician and urged politicians in the State to take a cue from the life and time of late Kehinde Ayoola in his struggle to contribute to the development of the State.