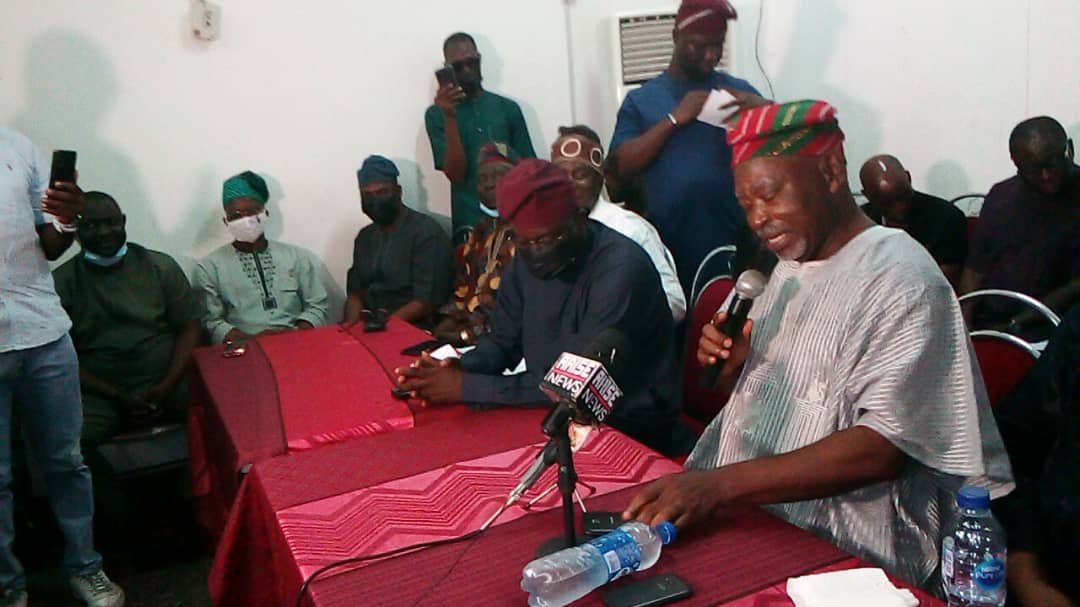 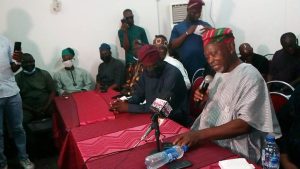 In the aftermath of the October 30 All Progressives Congress (APC) State Congress held in Oyo State, the leadership of the Party met with stakeholders from the state chapter on Thursday, November 4, 2021 at the Party’s National Secretariat in Abuja.

The Oyo State APC stakeholders were directed to go back and collectively agree on modalities for the State Congress and report back to the CECPC within one week for the CECPC’s consideration and decision which will be in the overall interest of the party, particularly in the state.