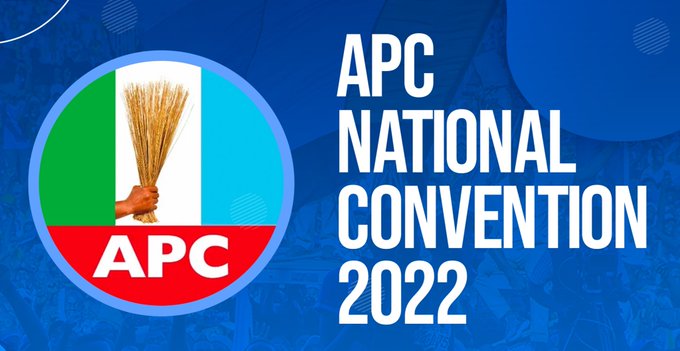 ….Says Oyo APC Party Leaders Did Not Consider Him For National Posts 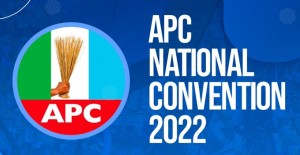 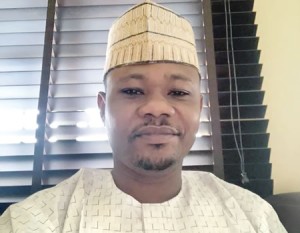 Former Deputy national youth leader of the All Progressives Congress (APC), Mr Afeez Bolaji Repete, has slammed some leaders of the party for not considering members of the party in Oyo State for offices at the national level.

Repete, while announcing his withdrawal from the Vice-Chairmanship race during the national convention of the party held in Abuja at the weekend noted that: “I would like to set the record straight. It has been the tradition of the southwest zone of our party that any state in the southwest without a sitting governor always has the highest office zoned to the southwest.

Repete, as he is fondly called vied for the post of APC National Vice-Chairman but was asked to withdraw because of the party’s consensus arrangement.