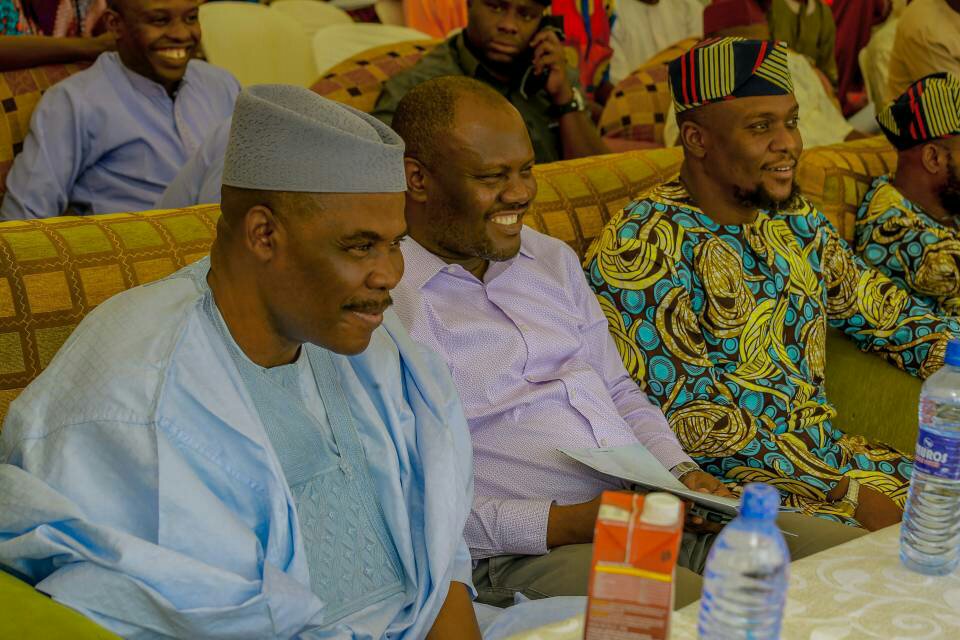 Honorable Abiodun Olasupo, a member, Federal House of Representatives representing, Iseyin, Itesiwaju, Kajola and Iwajowa has disclosed that the ruling All Progressive Congress (APC) had no cause to fear for the coming 2019 elections, upon which he said the party’s leadership would do less work, saying they should rather be preparing for 2023 elections.

Olasupo stated that the intervention of APC National Leader, Bola Tinubu in the internal crisis of the party would give the party the chance to reunite the warring camps.

.
He made the disclosure in Iseyin on the sideline of the 3rd Olasupo Abiodun Empowerment Series for Women held in commemoration of the 2018 International Women’s Day in the constituency, where the lawmaker who had initially organised a skill acquisition programme for the 1,000 women distributed N25 million to them as start-up capital. 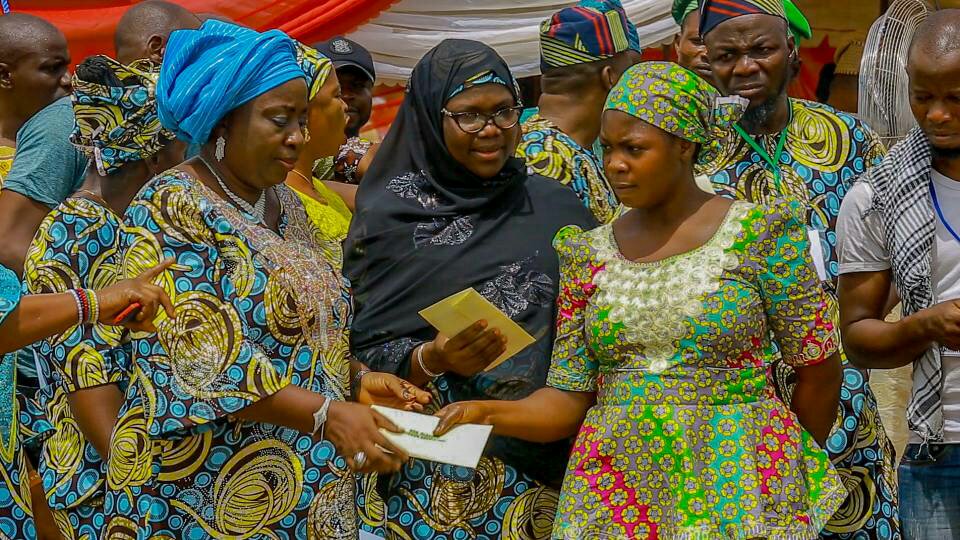 Olasupo stated that the internal crisis in the APC was scary and worrisome, saying the intervention of Tinubu would ensure unity and victory for the party in 2019.
The lawmaker described Tinubu as a respected leader and politician, adding he has empowered several people today who are occupying positions across the country, the party leader’s appointment to lead the reconciliation committee by President Muhammadu Buhari was the right thing to do.
“The internal strife in the party is worrisome. Let me not say it is not. It is worrisome and scary but it is a strife that cannot go beyond the capacity of the party leadership to resolve.
“I tell people that cares to listen that 2019 is a forgone conclusion. Let us talk about 2023. Our fear should be 2023, not 2019. The reconciliation assignment has been given to the person that can do it, and that is Asiwaju Bola Tinubu and he is going to do it. If you meet anybody that really knows about what is going on in Nigerian politics, he will tell you that all the crisis you see today are not about 2019 but 2013.
“The respect people and myself have for Asiwaju is not just because he is a leader of the party but because of his ingenuity. He is a numero uno leader and I assure you that he will settle all the crisis.”
Olasupo stated that members of the party were still behaving like opposition, adding such might be unconnected to their long stay in the opposition party.
“2019 election is a foreclosed victory for the APC. The party will also win the forthcoming election in Osun and Ekiti states,” he said.
The lawmaker described his empowerment programme as a repatriation of capital back to his constituency, saying such would give the people purchasing power and improved GDP.
Similarly, Mulikat Olasupo, wife of the lawmaker said that the essence of the programme was to empower the women in the constituency financially, adding that the efforts had been on since his husband assumed office, saying 1000 women benefitted from skill acquisition and the N25million start-up capital.
Alhaji Fatai Ibikunle, the Chairman, Governing Board, National Lottery Regulatory Commission urged the members of the party to be united ahead of the 2019 election.
Ibikunle, who was the chairman of the occasion commended Olasupo for the empowerment, adding his excellent performance was evident in the comments of constituents.
Mrs Mabel Williams, the State APC Women Leader and a former Chairman of Iseyin Local Government, Mr Saheed Alaran also commended the lawmaker.
They described him as a responsive and responsible representative who has never neglected his role of giving back to constituents.