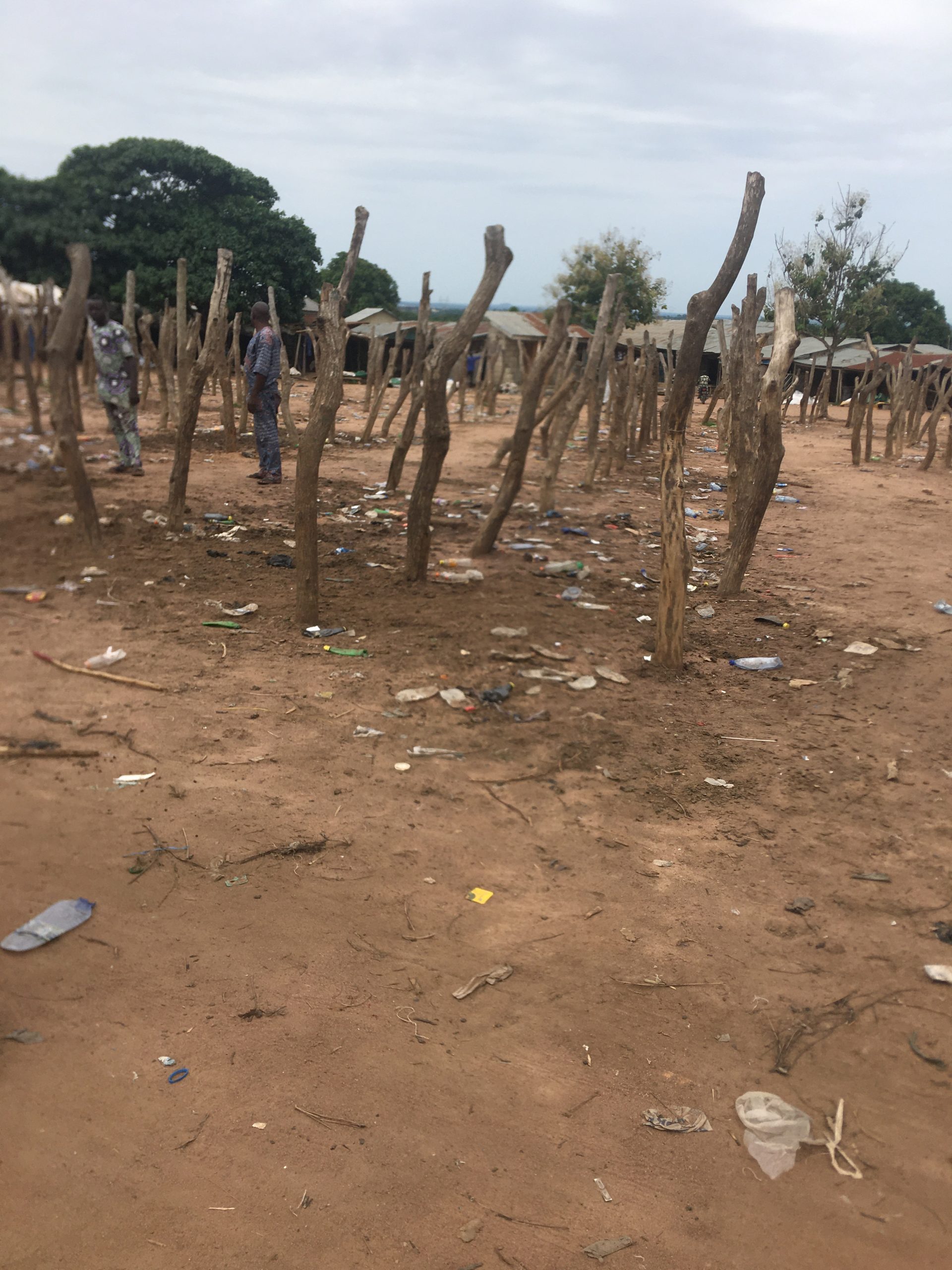 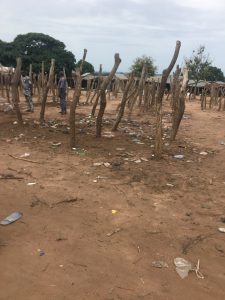 *The Deserted Cattle Market at Iseyin*

Many residents of Iseyin in Iseyin local government have expressed fear over the order from the leadership of the Fulani community that the cow market at kilometer two, along Iseyin-Ibadan road be shut down on Friday.

The order was in response to the resolution reached at the end of an emergency security meeting summoned by the local government Chairman, Hon. Mufutau Abilawon, where representatives of the police, Directorate of State Security (DSS), Operation Burst, Amotekun and other agencies as well as traditional rulers and community leaders.

The closure of the market, according to some residents has affected the local economy, as traders, transporters and commercial motorcycle riders have felt the absence of Fulani men and women that were common faces in the town every Friday.

The leader of the Fulani Community who was formally Chairman Miyetti Allah in Oyo State, Alhaji Yakubu Bello while speaking with The Chronicler Newspaper on Friday, said the closure of the cattle market was in response to the apprehension caused by the crisis that erupted at Igangan, Ibarapa Central local government area of the State.

He said those committing criminal activities among the herders were few and tarnishing the image of Fulani people in the country, adding that many of his people were not involved in criminalistics.

Bello said “we are responding to the crisis that happened at Igangan, it is very pathetic and we condemn the action of those that committed the crime on that town.

”Many of the Fulani people you see around are peace-loving, they co-mingle with other tribes but there are some of us that are tarnishing the image of our tribe, in Iseyin here and Oke-Ogun, I can assure you that we are in control of our people.

”Our own people are not involved in the crisis and we have issued strong warning to them all over Oke-Ogun not to be involved in any criminal activities.”

The Chronicler Newspaper source said many Fulani men and women were seen boarding commercial vehicles heading to Ilorin, Kwara State to avoid being caught in the web whatever might happen as a result of the Igangan mayhem.