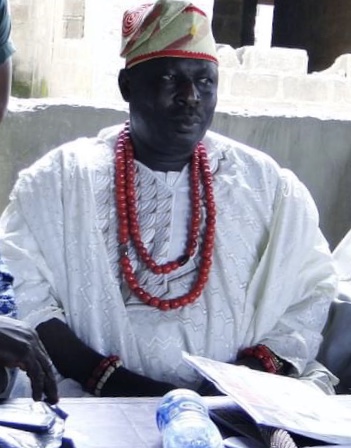 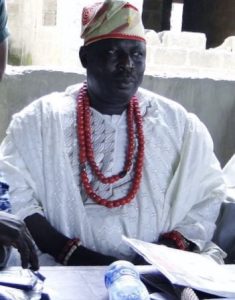 The Aseyin of Iseyin, Oba Dr. Abdulganiy Salawudeen Adekunle Oloogunebi Ajinese 1 and the Iseyin local government traditional council as well as the Royal family committee, have picked Sunday 12th September, 2021 as the day for the 2021 Oro Festival in the town.

The monarch also congratulated the Olubadan of Ibadanland, Oba Soliu Adetunji, on the celebration of his 93rd birthday anniversary, describing the king as harbinger of modern development.

In a statement signed by the Aseyin after the meeting with the traditional council and the Oro priests on Thursday at his palace, the festival, which comprised of three special days for prayers, appeasements and sacrifices the first day, which the evening of Sunday 12th of September, the evening of ‘Ije Day’ (Seventh Day) Saturday 18th September and the evening of ‘Itadogun Day’ (Fifteenth Day), 28th September, 2021.

The significance of the three days are notable in the sacrifices meant for the progress of the twin and the dwellers, while women are not permitted to see the Oro masquerades.

Aseyin called on the Oyo State Government, the security agencies and sons and daughters of the community to cooperate with the Aseyin-in-council to make the year 2021 Oro festival a success.

Meanwhile, Oba Ajinese has prayed for the Olubadan of Ibadan to witness more successful years on the throne, as he attributed the reign of the incumbent monarch in the capital city as enduring and prosperous.

“The reign of Oba Soliu Adetunji is commendable and worthy of praying for, as an Oba, the city of Ibadan has witnessed many development and peaceful atmosphere, which are direct effects of his uncommon leadership style.

“I pray that he lives more to witness more progress of the city of Ibadan and its environ, as well as Oyo State in general.”

Oba Aseyin also called on the people of Oyo State to continue to give their support to the present administration in the State, as according to him, the government has made governance so easy for the common people to understand.

Oba Dr. Adekunle ascribed the success achieved by the Seyi Makinde-led administration to the bottom-up government style, which he said has endeared many citizens to the governor and made workers his friends.

“This governor has shown us that governance is not abracadabra, he has made it known to even fellow politicians that Oyo State has what it takes to lead other States of the federation in the area of free and qualitative education, affordable healthcare services, infrastructural development, which include the concluded Moniya-Iseyin road, the recently approved Iseyin-Ogbomoso road, the Iseyin-Oyo road and the establishment of the College of Agricultural Science and Renewable Resources of LAUTECH in Iseyin.

“We are indeed grateful to the government of Governor Makinde and on behalf of my people, I assure him of our cooperation and support for the government’s policies, actions and programmes,” Aseyin assured.