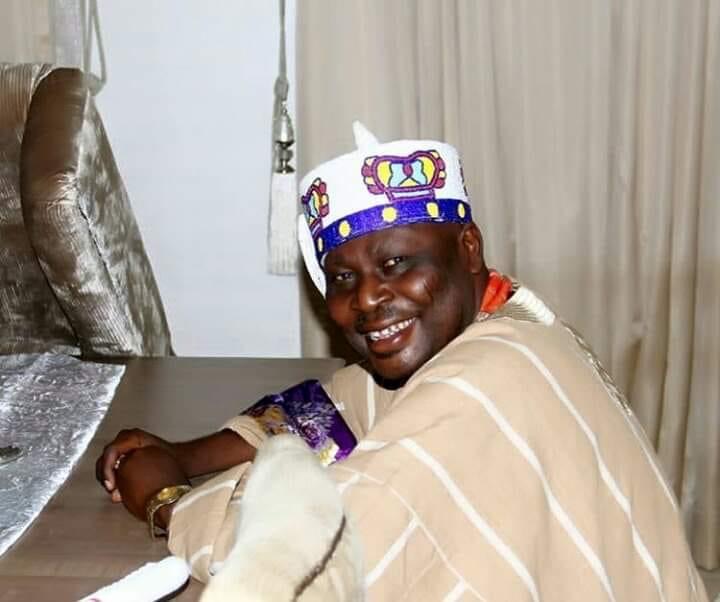 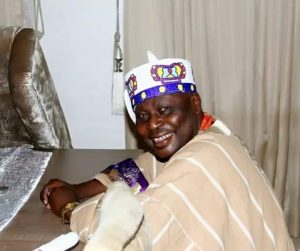 The Aseyin of Iseyin, Oba Dr. Abdganiy Salawudeen Adekunle Oloogunebi (Ajinese 1) has called on the political class in Nigeria to forge a common front in the fight against insecurity and quest to control natural resources within their domains.

The monarch made the call while receiving visitors who came to pay homage to him on the ongoing 2021 Oro Festival which started on Sunday, 12th September, 2021, at his palace on Monday.

Oba Aseyin said the time has come for the South-West governors to restart economic renewal reforms that will bear the identity of the old Western Region, which helped the part of the country to use the natural resources found in the States to develop the region.

He equally tasked the governors to give more power to the Western Nigeria Security Network (WNSN), popularly called ‘Amotekun’, so as to re-assert confidence in the operatives of the agency.

“It is pertinent that the State governors in the South-West forge a common front to fight insecurity, which has affected the common people more, the first solution is for them to look inward to improve on commercial activities of their people, they need to create a seamless communication network within which they will make easier understanding of policy directions and activities possible.

“It is high time they started using the natural resources within the States of the region to serve the people, we do not need to put all our hopes on federal allocation anymore, we have agricultural resources, natural resources like marble, gemstones, bitumen and others that can serve as part of source of income for the State and the region.

“They have to go back to what used to be in the old, with which major monuments like the first Television in Africa, the University College Hospital, University of Ibadan, people-oriented policies like free education, free health, as well as other public facilities were put in place.”

Ajinese noted that only financial freedom for the South-West States could liberate the people and curb crime and improve the standard of living of the populace.

He used the occasion of the commencement of the 2021 Oro Festival to pray and make appeasements for the unity of Yorubaland and progress of its people.

The festival, which started on Saturday was heralded with sacrifices at the Ojude-Oba and appeasements to all the traditional fore-bearers like Ebedi, Eyinjue, Oluofi and Atamafon.

Women are forbidden to see the Oro priests and masquerades in the evening of the three days set aside for the major traditional sacrifices, which are Saturday 12th, Saturday 14th and Tuesday 28th September, 2021.