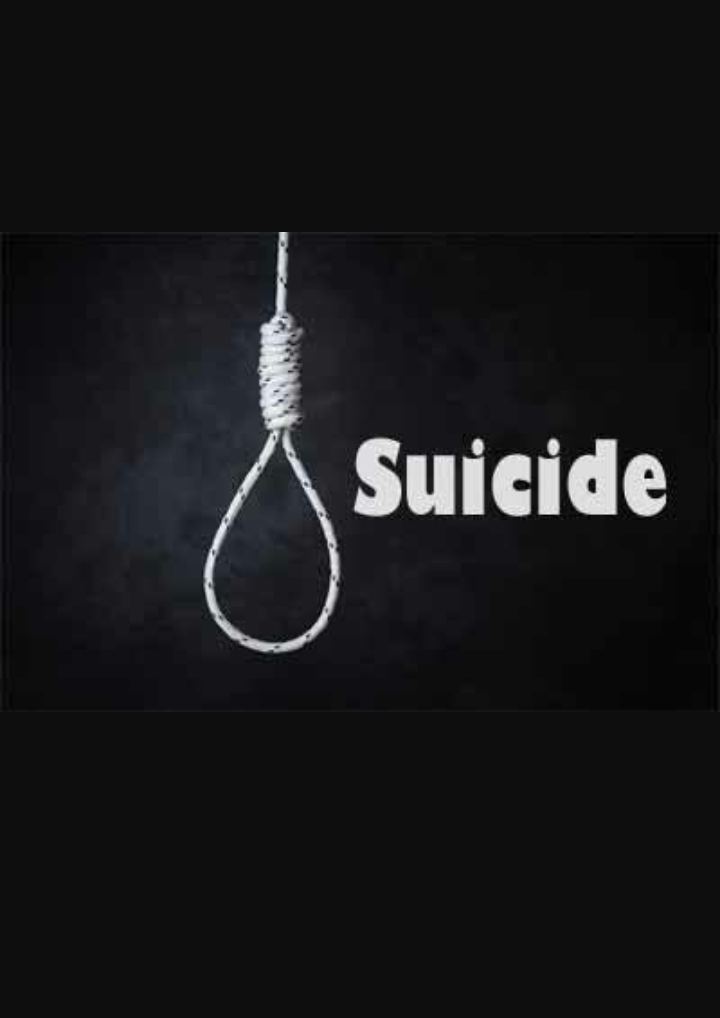 Because his parents did not take him along to Lagos to attend his elder sister’s naming ceremony, Master Adewuyi Kehinde had hanged himself.

Kehinde, a fourteen year old JSS 3 student of First Baptist Model College, Koso Iseyin insisted his parents, Mr and Mrs Adewuyi who were leaving for Lagos on Friday to attend the naming ceremony of their daughter who gave birth to a child and was to christen the child on Saturday should take him along.

Kehinde was noted to be indulged as his parents loved him and his twin brother, Taiwo Adewuyi because they were brilliant in their academic pursuits.

On Friday, a day prior to his death, Kehinde made the first attempt at committing suicide by procuring ‘gamaline’ and trying to drink same but for the quick intervention of neighbours who stopped him but failed to report the case to the police as a standard.

On Friday, 28th August, 2017, Kehinde went to the bathroom of their house with a rope and committed the act, unknown to the neighbours and was pronounced dead before he was rushed to the hospital.

The Chronicler’s police contact told our reporter that the case was reported but the boy was already dead before being reported, calling on the people to promptly report any attempt or behaviors suspicious to show suicide attempt.

“It was a clear case of too much indulgence on the part of the parents. I see no reason why a boy would resort to committing suicide just because he was not taken along to Lagos for a ceremony.

“All parents must note that giving too much indulgence does not translate to love. Parents should draw a line between love and indulgence.

“It is also important to tell the people that any attempt that indicates such behaviors should be promptly reported to the nearest police station. If they had reported the first attempt, maybe we could have stopped the eventual action that led to his death,” said our police source.

Mr Adewuyi, the father of the deceased is a driver of a public car that transport cattle at the Kilometer two cow market at Iseyin while his mother is a trader, selling soya milk.