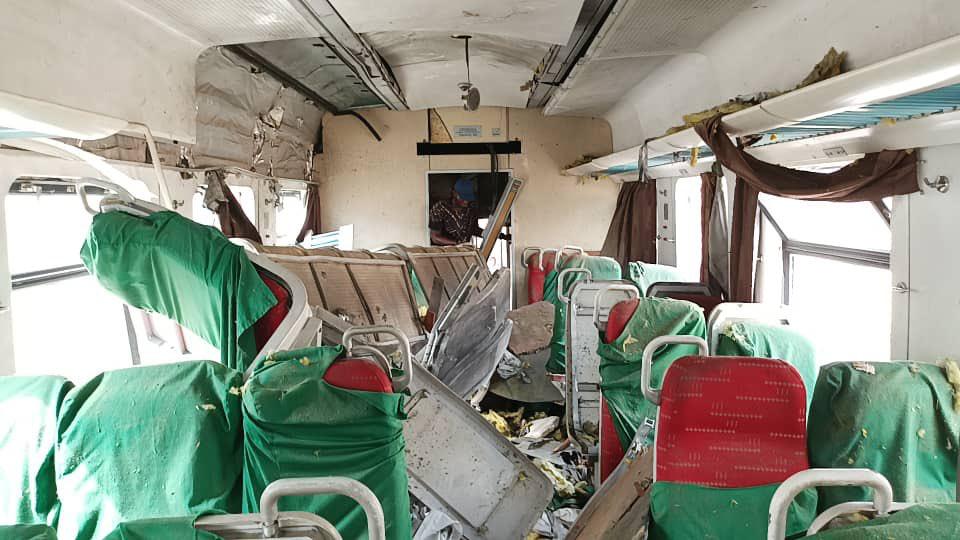 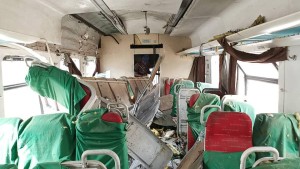 Senator Shehu Sanni has advocated for the creation of North Western Security Network (NWSN) by the governors of the North-Western Nigeria to rid the region of bandits’ attacks and sundry crimes.

Recall that the Southwest governors, excluding Lagos State jointly created the Southwestern Security Network, codenamed ‘Amotekun’ to put an end to criminalities in the region.

In a series of tweets on Tuesday, the erstwhile Senator and human rights activist recalled the gory attack on the passengers of the train, as many were killed and some kidnapped, saying traveling from or to Abuja from Kaduna has become difficult for Nigerians.

“We need our own North Western Security Network NWSN to tackle bandits.

“I just spoke with a survivor who is a civil servant working with a public Library, She narrated that the terrorists specifically targeted the Business Class coach.They kidnapped some persons including a “white man” & killed those who resisted while she pretended to be dead.

“If you are traveling to and from Kaduna by road or rail,until you pass the villages of Rijana or Katari before you know that you have made your journey;anything short of that your life is on a scale of probability.“

Sanni condemned the lip service the current administration is paying to security of human lives and properties, saying despite the failure of the Buhari regime, the government and its supporters still abhorred criticism.

“You can know the slaves of power by their lack of empathy and conscience;they care more about the image of their masters than the corpses of their fellow human beings.“