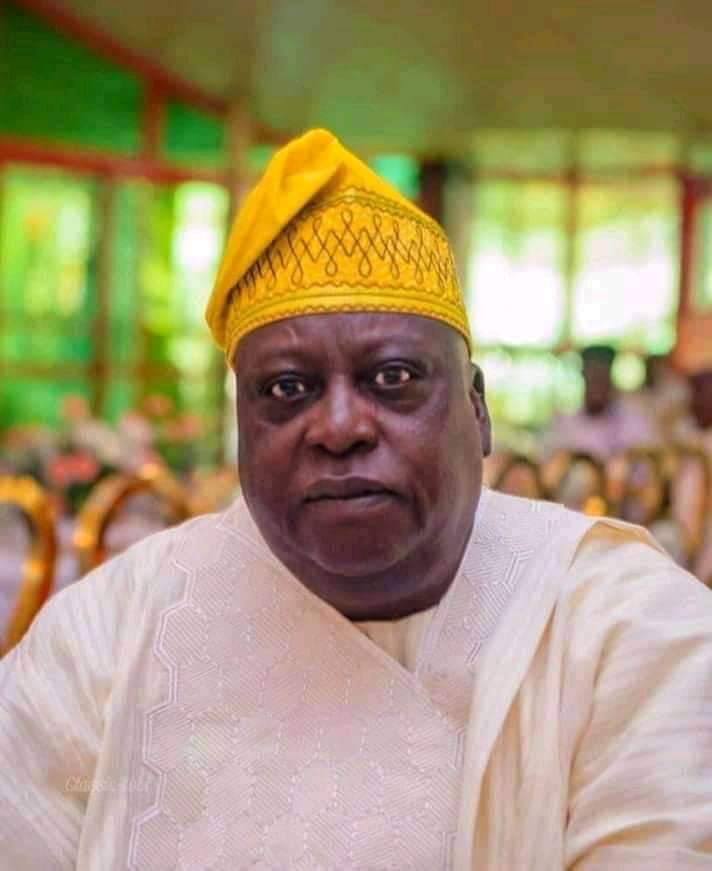 The Borno State governor, Prof. Babagana Zulum has on Sunday afternoon, led residents of Zabarmari community in Maiduguri to bury the 43 farmers killed by Boko Haram terrorists on Saturday.

The residents had earlier declared that they would not bury the deceased who were beheaded by slaughtering, unless the governor appeared at the scene of the killing.

However residents have disclosed that the number of casualties were not certain as many people were still missing.