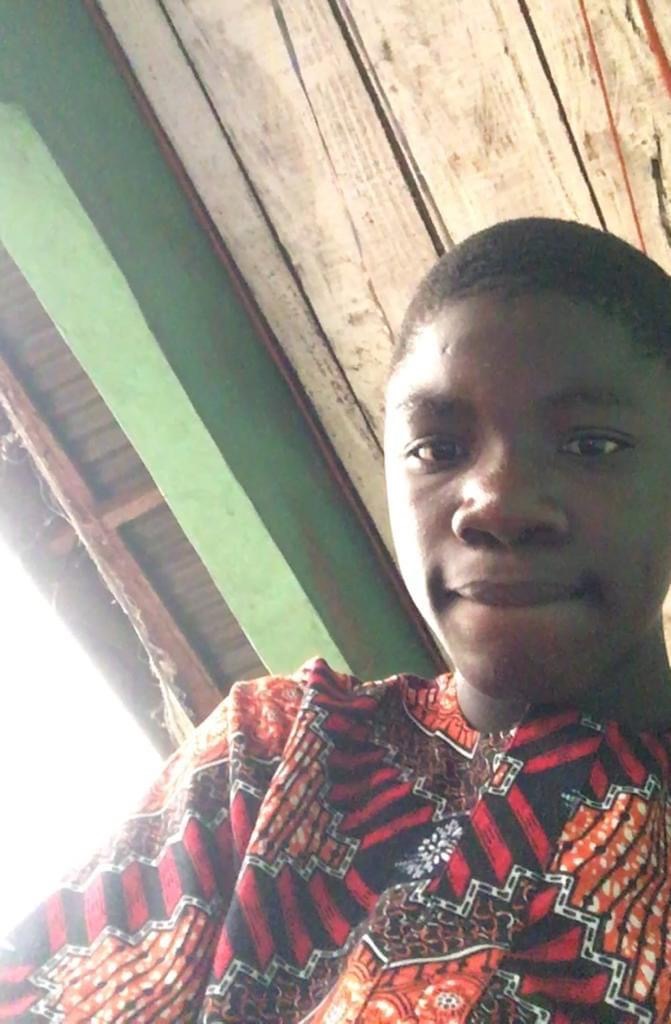 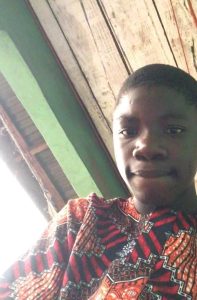 A fifteen years old boy, Abdul Rahman Belerebe, who was declared missing on Tuesday in Iseyin has been found.

He was living with his parents at Atoori area in Iseyin before his disappearance.

The teenager ran away from home upon learning that he would be punished for a misdeed, leaving the parents and relatives in panic over his whereabout.

He was reported to have returned home on Thursday evening.

According to a relative, “he must have been so scared of the punishment, that is why he ran away, he must have seen the danger in running away now, later he will tell us why he hid all the while.”

The fear in the minds of people was about the possibility of Rahaman being abducted by kidnappers but when he eventually appeared in the evening of Thursday, relief was written in everybody’s face.