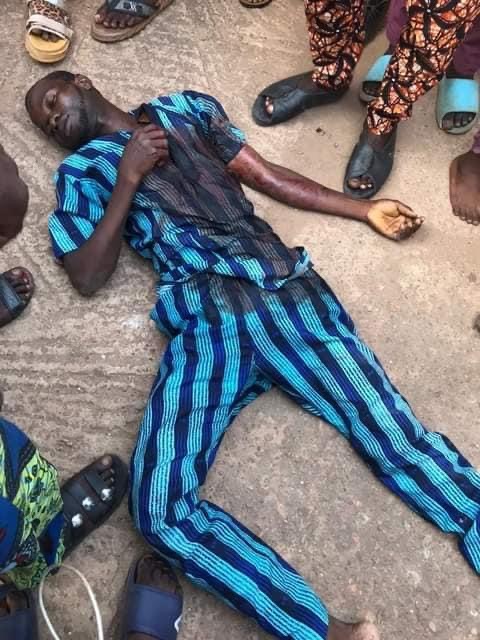 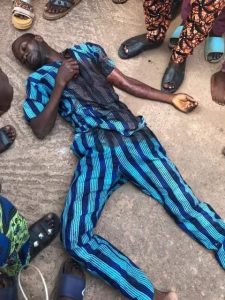 About 18 passengers of two Mazda buses that collided along Iseyin-Moniya road are feared dead on Saturday evening.

Sources that witnessed the accident said the collision was due to over-speeding, as the two vehicles met at a sharp corner after the Kraal market at Iseyin.

As at the time of going to Press, identities of the victims are yet to be ascertained, but police authority has asked people to check at FADOK hospital where some of the victims were taken for recognition.

Motorists at the incident point called on the State government to urgently construct speed-breakers at the Kraal market at kilometer five along Iseyin and ‘Serafu’ market along the road.