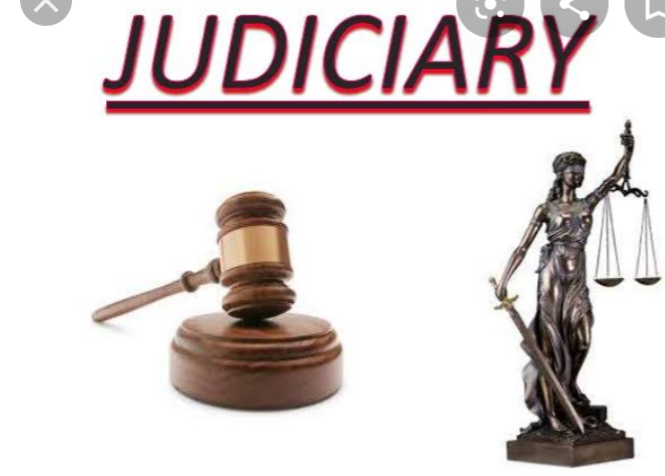 The Chairman was reportedly snatched alongside his driver along the Okeho-Ado Awaye road, leading to Abeokuta road to connect Ibadan for a meeting scheduled for Monday morning.

People traveling to Ibadan from Oke-Ogun area frequented the Ibarapa road to avoid the bad portions of the Moniya-Iseyin road but reports of kidnap cases as well as armed robbery have been on the rise along the Ibarapa route where many people have been picked and ransoms paid.

Phone calls to the State Police Public Relation Officer has to get more details about the kidnap and ascertain whether the kidnappers have reached out to the family of the council boss have not been answered.