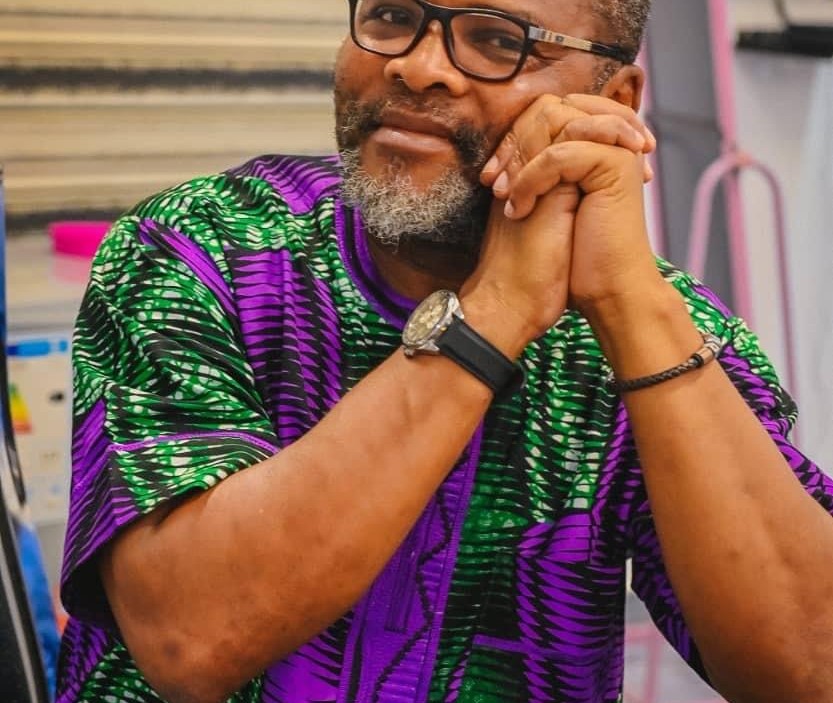 …..As Doyin Odebowale Says ‘I Defeated Tyranny For The Fourth Time’ 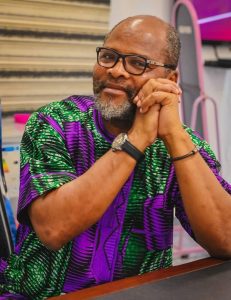 The National Industrial Court (NIS), sitting in Ibadan, Oyo State has on Thursday, ordered the reinstatement of Doyin Odebowale, a senior lecturer in the prestigious University of Ibadan, who was dismissed during the reign of the former Vice Chancellor of the institution for accusing some individuals of copyright infringement.

Odebowale, in a Facebook post on Thursday said the former VC asked him to apologized to the accused individuals for wrongful accusation which he declined to do before the governing council of the university took the decision to dismiss him.

“I received a call from Rasheedat Akinrinde, one of my lawyers in the case against the decision of the Governing Council of UI to dismiss me from service for accusing some useless impostors of plagiarism and stealing.

“The Governing Council, acting on the promptings of Idowu Olayinka, the disgraced VC and his cohorts, asked me to apologise to thieves. I simply told the idiots to go to hell.

“The NIC, sitting in Ibadan, just ordered my immediate reinstatement as a Lecturer in UI. I thank the judge for his industry.”

Odebowale, a political appointee in the cabinet of the Ekiti State governor, Rotimi Akeredolu, appreciated the support he got from his legal team, especially Comrade Femi Aborisade, who he said, represented him free of charge.

“I thank Comrade Femi Aborisade, my Egbon, for his support. He did the case pro Bono. He took the fight as his.

“I defeated tyranny for the fourth time,” he claimed.