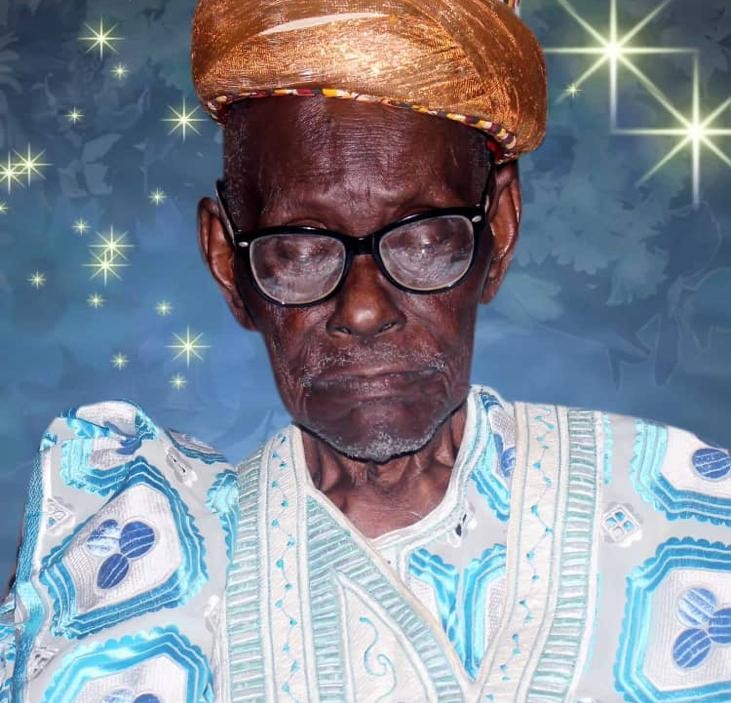 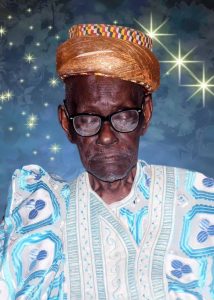 The Iseyin Community was on Thursday morning thrown into mourning mood as the death of  Alhaji Pa Lasisi Ajala Alege, the Baba Adinni of Ekunle Community in Iseyin was announced.

Pa Lasisi died after a brief illness and will be buried according to Islamic rites on Thursday, according to family source.

Also among the children left by the deceased are Mrs. Kudi Adeoye, Mrs. Nura Adebesin, Bayo Alege, Mrs. Shaki Badmus, Kehinde Alege and others; many grandchildren and great grandchildren.