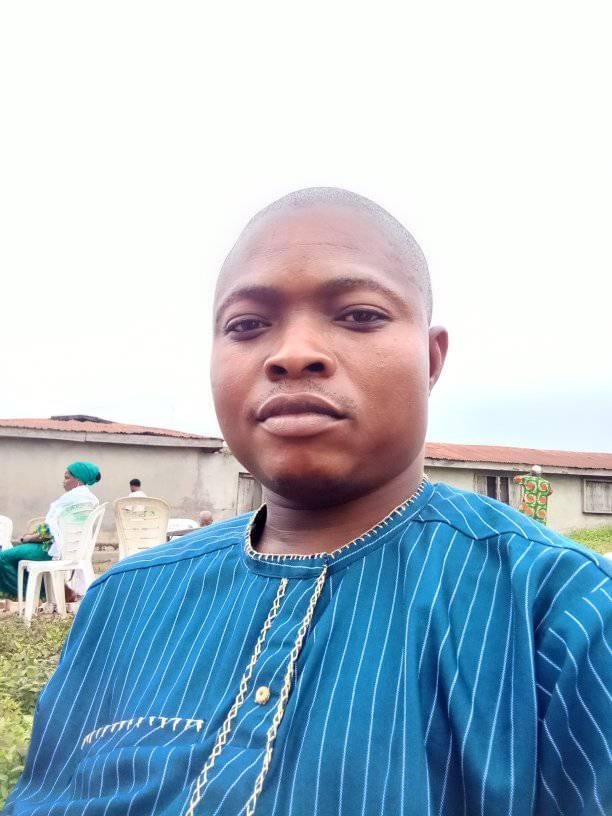 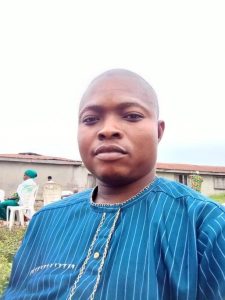 A middle-aged man, popular known as ‘Segun Osoba’ at Oja-Agbe area of Iseyin who was kidnapped on Monday at a farm has been released on Wednesday evening.

Osoba who is into selling of cattle in Iseyin was reported to be close to Fulani herders in the community as people said many Fulani families even live in his compound.

The amount paid as ransom for his release is yet to be known as at the time of going to Press but feelers within the reach of The Chronicler Newspaper confided that the victim paid as much as #830, 000 (Eight hundred and thirty thousand naira).

The Abeokuta-Iseyin road has been noted by travelers to be prone to kidnapping, which has made many commuters going to Lagos to take Ibadan-Iseyin road.

Many victims of kidnap cases in Iseyin have resorted to keeping silent after paying ransom and being freed.