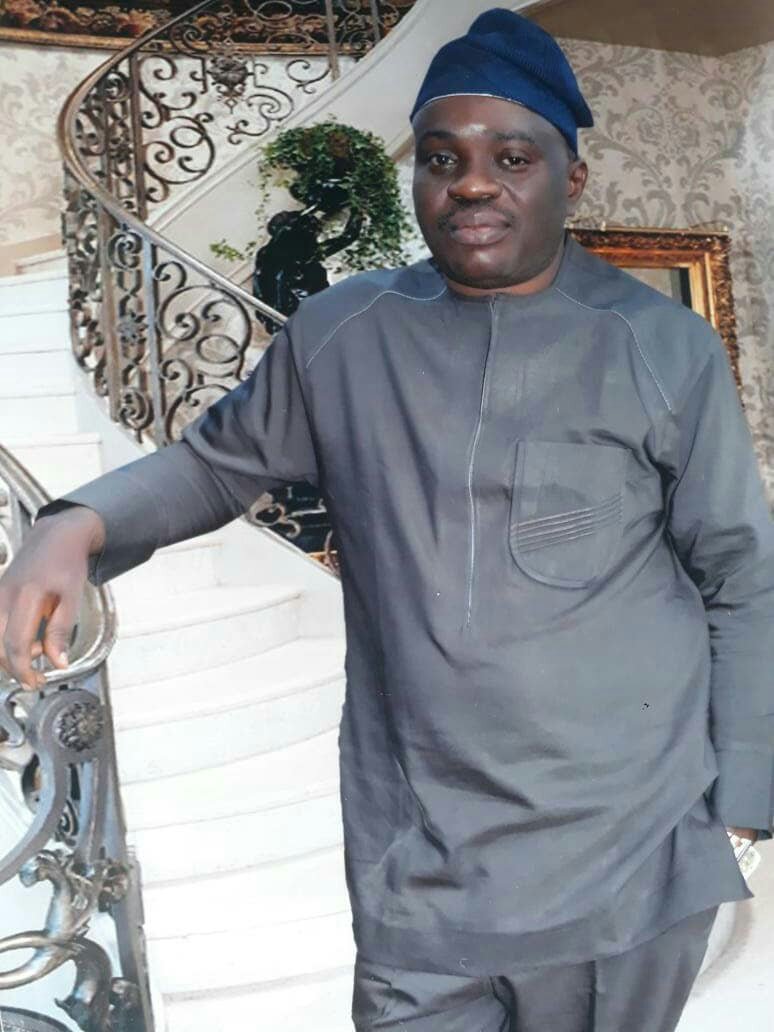 The appointment which takes immediate effect was confirmed in a statement made available to journalists in Ibadan by the Xhief of Staff to the Governor, Chief Bisi Ilaka

Makinde, shortly after his inauguration, had announced the first appointment last week Wednesday, when he named Chief Bisi Ilaka the Chief of Staff and Professor Sayed Malik as Chairman of Muslim Wing of the state Pilgrims Welfare Board.

Until his appointment, Adisa was the Group Politics Editor and Abuja Bureau Chief of Tribune Newspapers.

He had earlier served as Special Assistant (Media Relations) to former President of the Senate, Senator Adolphus Wabara between 2003 and May 2005.
He was educated at the University of Ibadan, where he earned BA and MA degrees in Communication and Language Arts.

The new Oyo Press Secretary has had an illustrious career in Journalism spanning stints in The News Tempo Magazines, The Punch Newspapers and lately Tribune which he joined in July 2005.

Apart from serving as the Group Politics Editor and Abuja Bureau Chief of Tribune, he also runs a weekly column in the Sunday Tribune called The Lynx-Eye, which he uses to dissect political developments across the country.

Adisa who hails from Ogbomoso South local government of the state is currently undertaking a Ph.D programme in Media Arts at the University of Abuja.