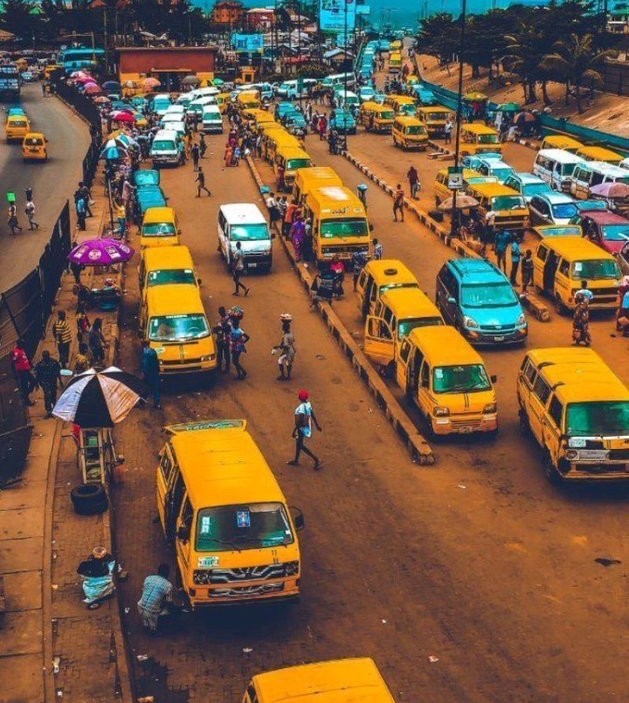 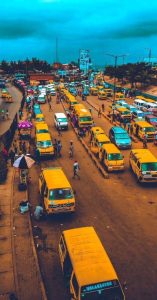 A trailer carrying diesel and traveling towards Ibadan from Lagos has lost control on Tuesday afternoon at the NASFAT roundabout and hit the barrier.

This has caused the trailer to spill its content, which residents have been scooping, not minding the danger involved in the act.

The Chronicler Newspaper gathered that men of the Federal Road Safety Corps (FRSC), TRACE and police were on ground at this incident but could not stop the people from scooping the spilled diesel.

Cases of fire outbreak and explosions that resulted in multiple deaths have been caused by scooping of spilled diesel and other petroleum products.

Travellers have been asked to take extra caution while plying this route while traffic Advisory has suggested possible diversion till the spilled content is doused with chemical to prevent explosion.