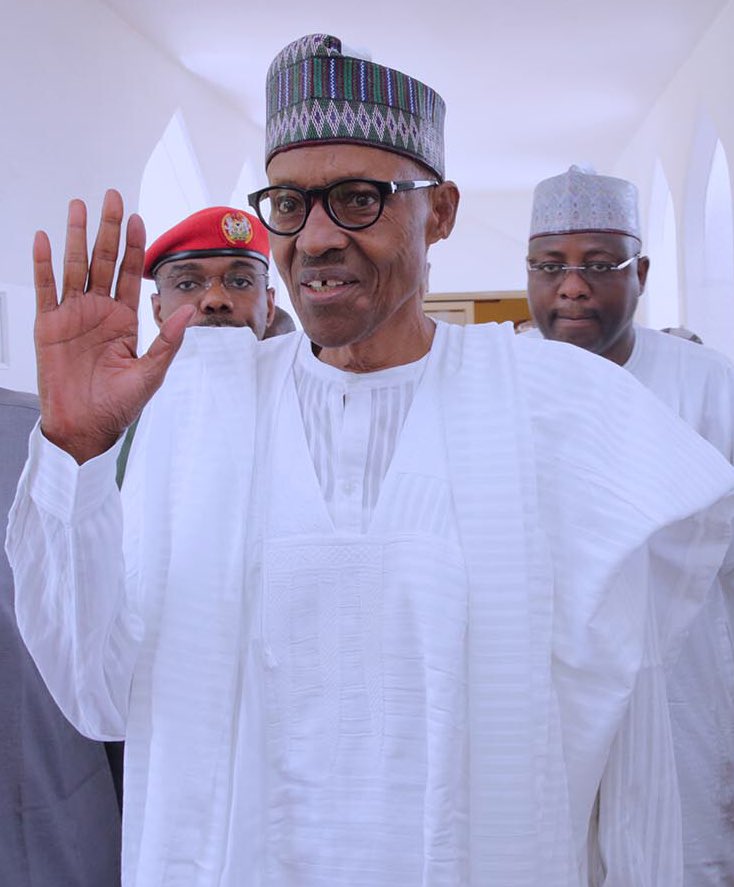 Mr. Adamu said that the new governing boards comprising chairmen and members of the federal colleges would be inaugurated on a date to be announced soon.

Mr. Adamu also disclosed that President Muhammadu Buhari has approved the reconstitution of the governing boards of all the 25 federal polytechnics in the country.

He said the boards are statutorily responsible for the governance and overall policy formulation for the institutions concerned.

He said in making the appointments of the chairpersons and members of the respective boards, the President, apart from ensuring geopolitical spread, was also guided by the stipulated requirements for such appointments.

He said the appointment was in line with was contained in each of the Acts establishing various institutions.

He added that each of the appointees was required to, among others, possess a minimum of a National Diploma and be a person of impeccable integrity with a strong commitment to technical education.

Mr. Adamu said that the new governing boards comprising the chairpersons and members of the polytechnics would be inaugurated on a date to be announced soon.