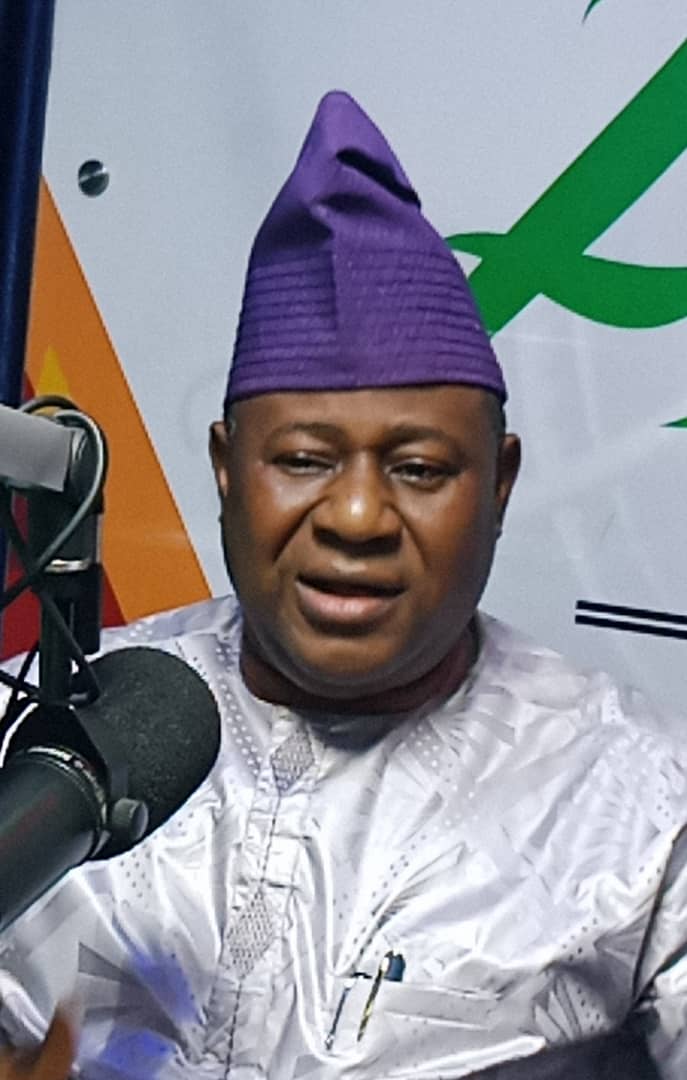 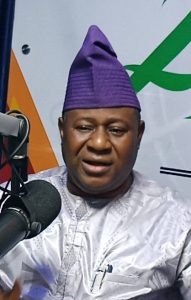 The bill proposed the minimum entry‎ point for editorial staff, conditions of service to commensurate with what obtains at the Federal Civil Service and the payment of hazard allowance to journalists, among others.

Apart from remuneration, the bill also states that “The Nigeria Union of Journalists, the Nigerian Guild of Editors and the Newspaper Proprietors Association of Nigeria should ensure the implementation of the eligibility criteria for entry into and practice of journalism in Nigeria, as contained in the Nigerian Press Council Decree No 85 of 1992,” the communique reads in part.

“All professionals and trade unions of media workers and owners notably the Nigeria Union of Journalists (NUJ), the Nigerian Guild of Editors (NGE), the Broadcasting Organisations of Nigeria (BON) and the Newspaper Proprietors Association of Nigeria (NPAN) should partner the Nigerian Press Council and make it mandatory for all potential journalists to register with the relevant professional and regulatory bodies after fulfilling a basic requirement and be accredited to practice. They must also sign to uphold the code of conduct and ethics for Nigerian Journalists.”

Odebunmi while featuring on a radio programm in Ibadan said he was not aware of the bill before but he would dig it out and take immediate action on it to enhance professionalism in the media industry.

Speaking on the bill for an act to amend the NPC Act,the All Progressive lawmaker from Ogo oluwa/Surulere Federal Constituency said the insinuation that the bill was sponsored by Federal Government through Minister of Information and Culture Alhaji Lai Mohammed is not true.

According to him the bill which is”A Bill For An Act To Amend The Nigerian Press Council Act. Cap N128, Laws of The Federation Of Nigeria 1992 to remove Bottlenecks Affecting its Performance and make the Council in tune with the Current realities in Regulating Press” was only influenced by his passion to ensure effectiveness of the regulating agencies and not to gag the media as being poorly muscled by some sectors of the public.

According to him, “Most of the people commenting on the bill have no knowledge of it. The bill was not sponsored by Federal Government, even the Minister of Information was only aware few days to presentation and he did not have any input on the bill, it is my idea because I feel we should not wait for supreme court judgement to do what is right by amending the existing controversial law.”

The Federal lawmaker also maintained that the stakeholders in the industry are involved and their contributions to the bill would determine the extent of the amendment and whether it would be passed or not. Adding that for now it has been put on hold pending the ratification and submission by the stakeholders in the media industry.

He argued that the Act in its current state is a disservice to media depth of the country hence the need for the amendment.

Odebunmi, while reeling out his achievements said he is poised to do more for the constituents in ensuring that they enjoy dividends of democracy.

Speaking on the ongoing Ogbomoso Oyo road, Hon Odebunmi, expressed optimism that the road will be completed soon ‘ As I speak entry into Ogbomoso is hard now because of the ongoing reconstruction, most of the township road are in bad shape and just because of the ongoing projects , I have seek for an audience with FERMA chairman to strong case for the road and the state government must also take a complementary action to achieve a faster result.

On the influx into the APC by politicians from the opposition, Odebunmi said President Muhammadu Buhari is a man with a good heart and people are now realizing that and the need to associate with him, more people will come soon.

Reacting to the lingering Issue in Ajaawa in Ogo Oluwa local government, the Federal lawmaker said he is intervening to reconcile all the stakeholders and ensure that peace reign in the communities.