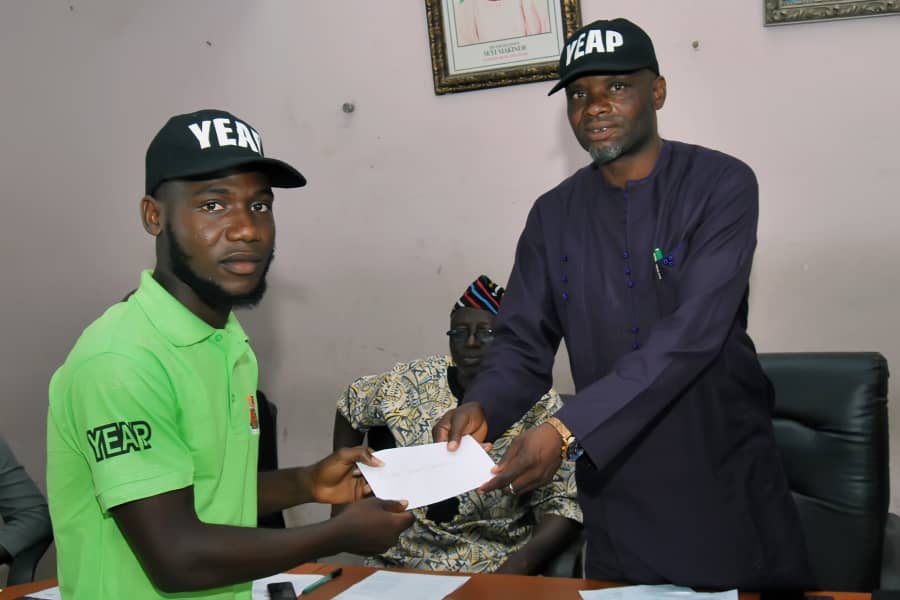 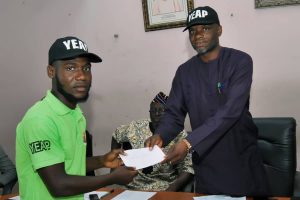 The Oyo State governor, Engr. Seyi Makinde has been lauded for his efforts towards promoting youth development through the Youth Entrepreneur Agribusiness Project (YEAP), of which 40 youths from the local government are beneficiaries.

The Chairman of the council, Hon. Kabir Ayoade stated this while hosting the beneficiaries in his office in the local government Secretariat at Kinnira, Ogbomoso over the weekend, saying that the YEAP initiative would lift many of the youths in Oyo State from poverty to prosperity.

The training of the youths, who were drawn from all the 33 local government areas of the State at CSS Integrated Farms in Nassarawa State has commenced about a week ago, while another batch of the beneficiaries have joined the team at the training venue.