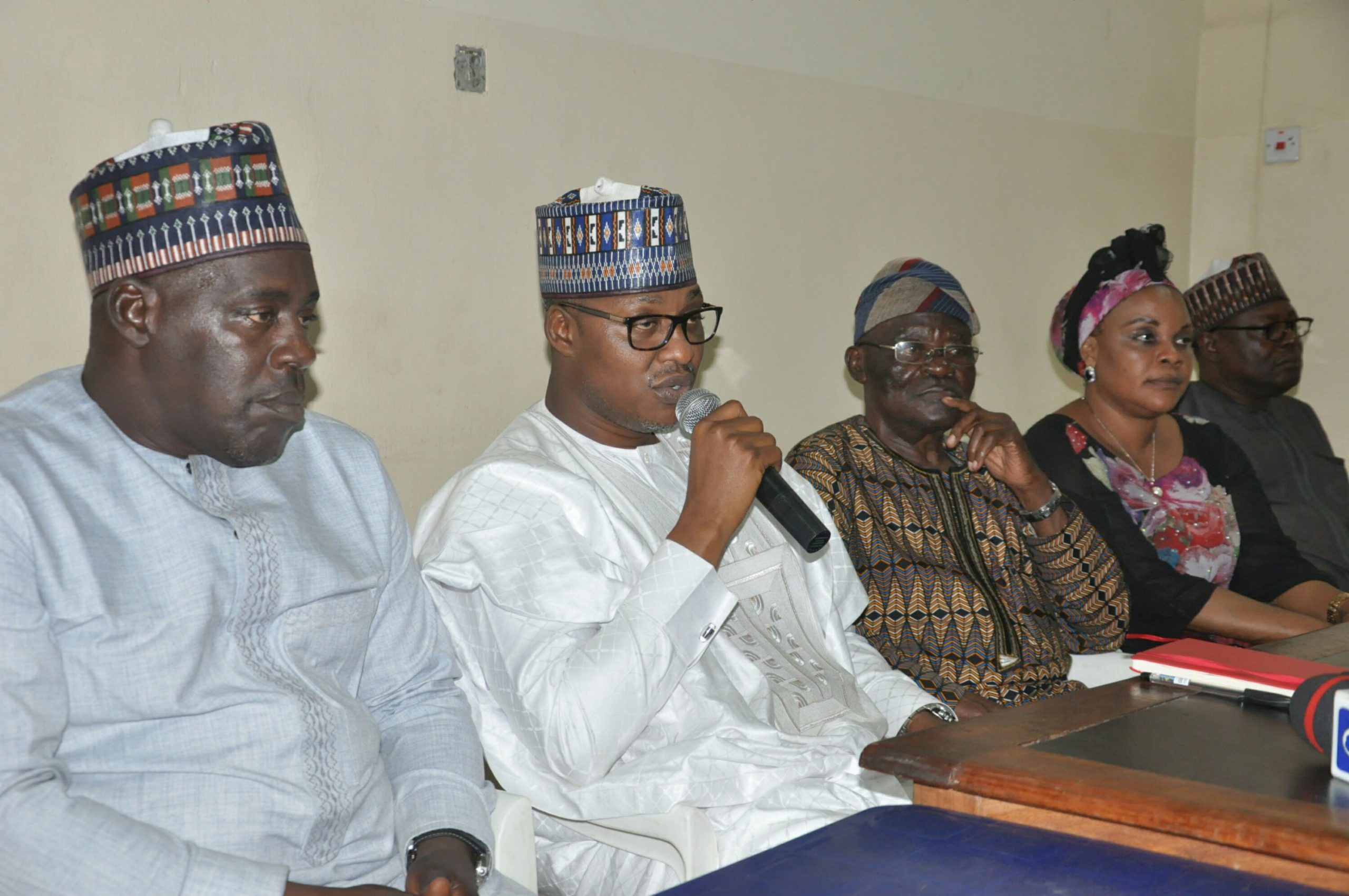 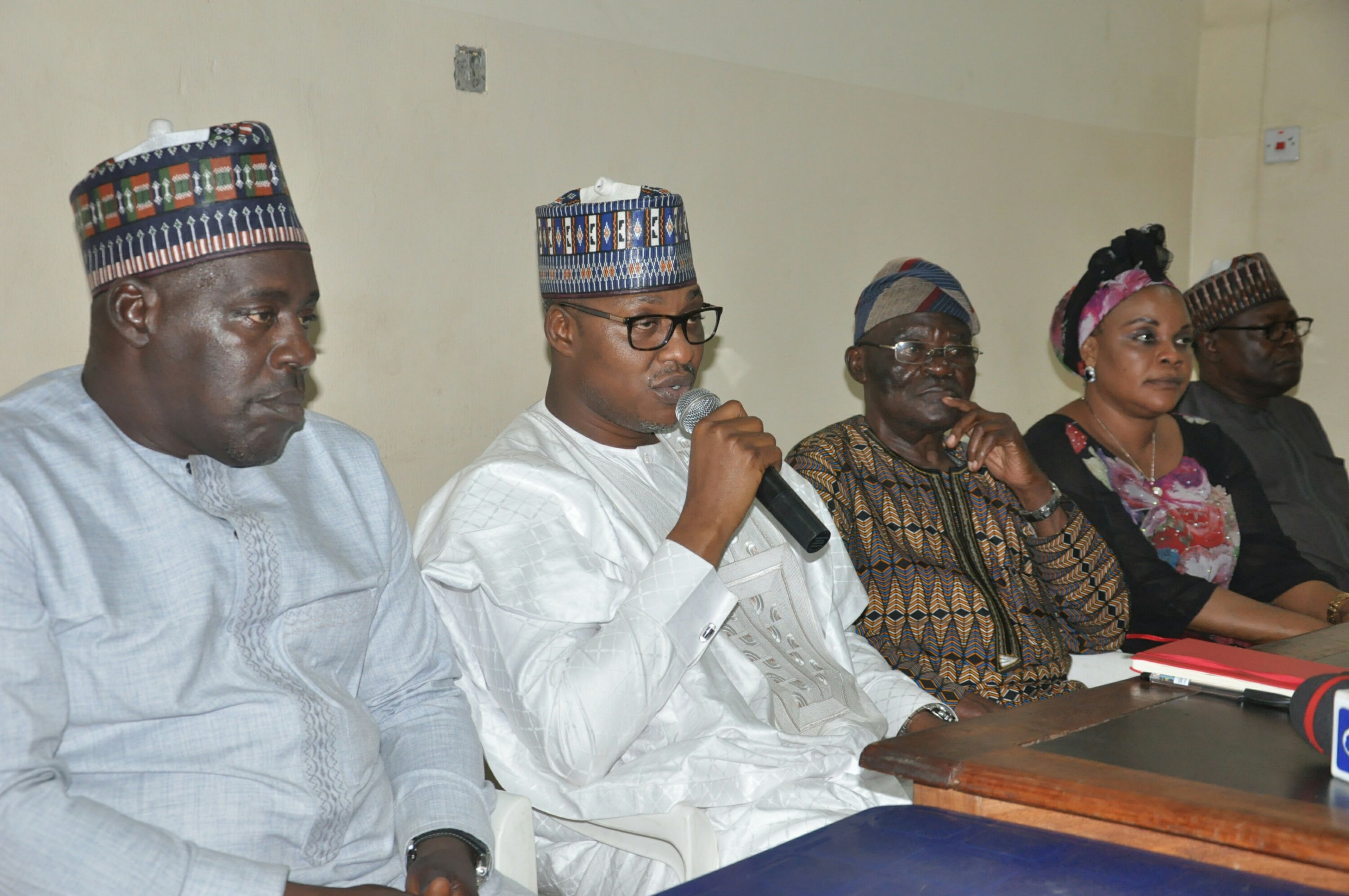 The Oyo State All Progressives Congress local government congress earlier slated for Saturday (today) has been shifted to Sunday (tomorrow).

The Congress Chairman, Alhaji Musa Halilu-Ahmed, who disclosed this at a press conference on Friday, said that the shift became inevitable following the clash of the congress with the local government election being conducted by the Oyo State Independent Electoral Commission (OYSIEC) the same day.

The press conference was attended by the State Chairman, Chief Akin Oke; and other state executive committee members, Senator Monsurat Sunmonu; and other party leaders across the state.

He further explained that the restriction of movement during the LG election would pose a serious logistics challenge for the officials involved in the conduct of the congress, as well as candidates and delegates participating in the APC congress.

The chairman said that all the stakeholders, including the party’s leadership and security agencies agreed to the shift in the date of the congress

Halilu-Ahmed said “We decided, backed with the decisions of the party stakeholders in the state and security agencies, that the local government congress should be postponed till Sunday. The restriction on movement on Saturday is a major reason if we are not going to infringe on the right of members to exercise their voting rights.

“We first called on the Commissioner of Police (Mr. Abiodun Odude) to intimate him about what we met on ground. He has related with his men and other sister security agencies and they said they would be constrained to provide manpower and other required components for the two events on the same day.”

The chairman urged party members interested in obtaining forms for the local government congress to visit the APC state secretariat, in Oke Ado, Ibadan, where he said that adequate security has been put in place for a hitch-free exercise.