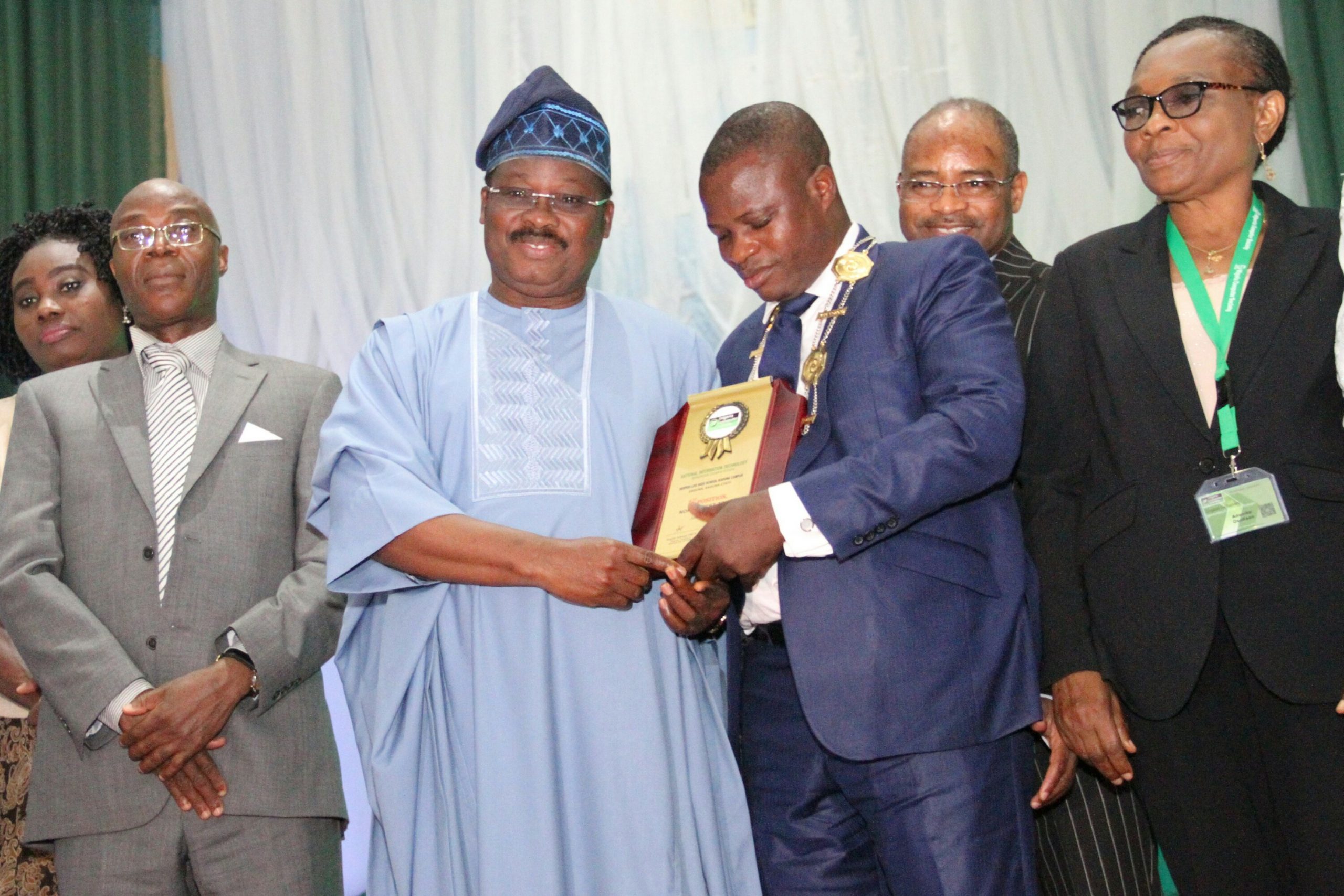 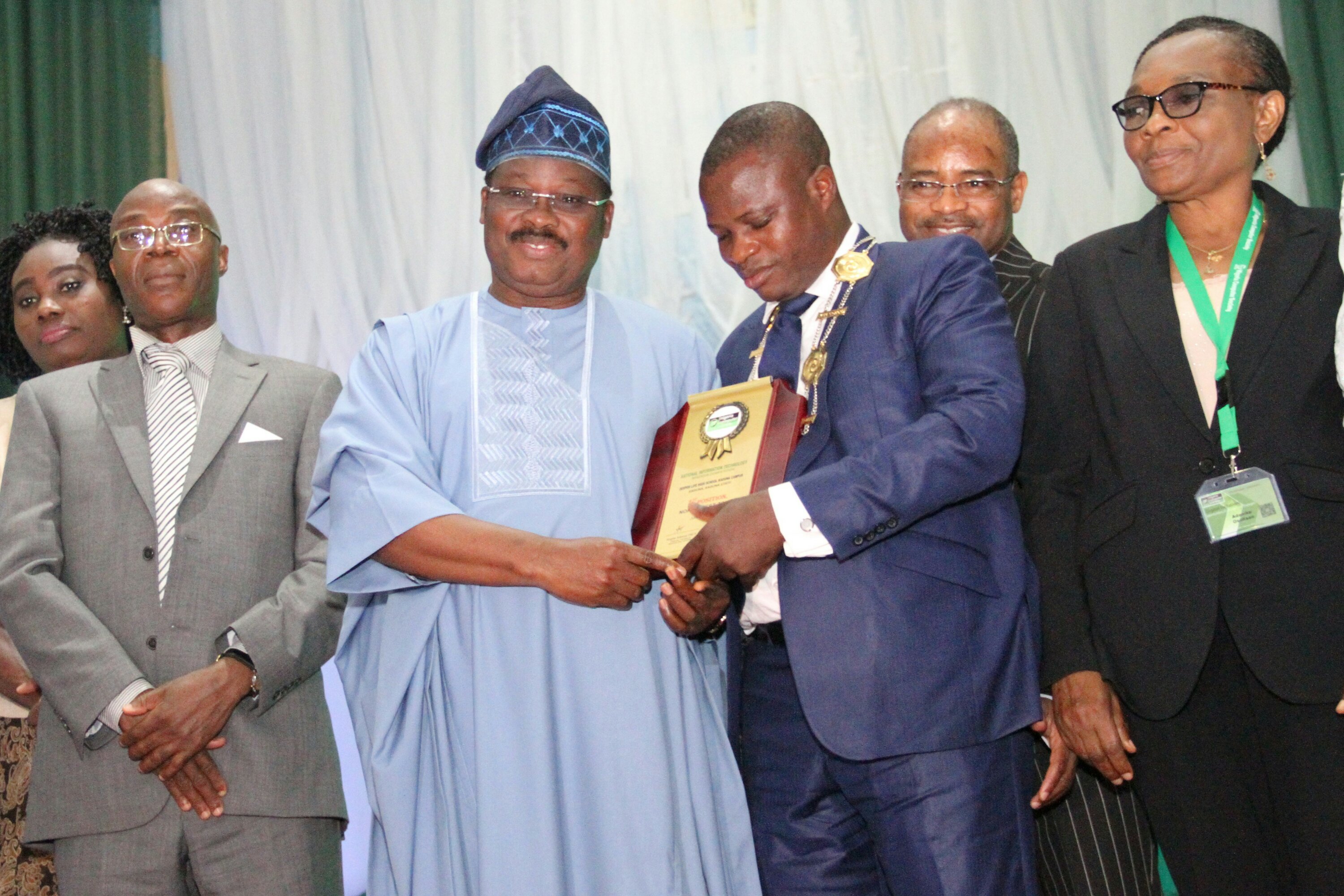 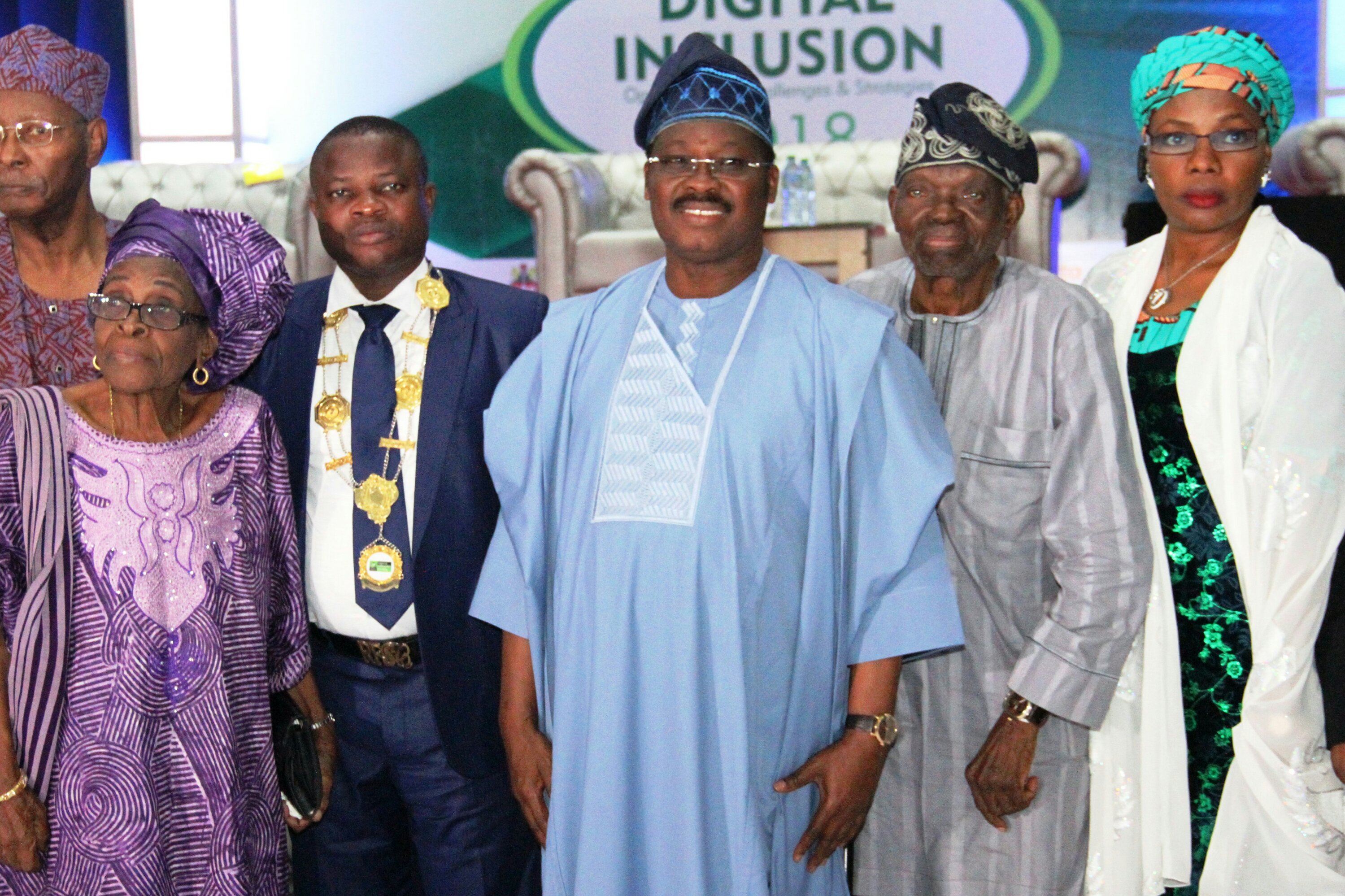 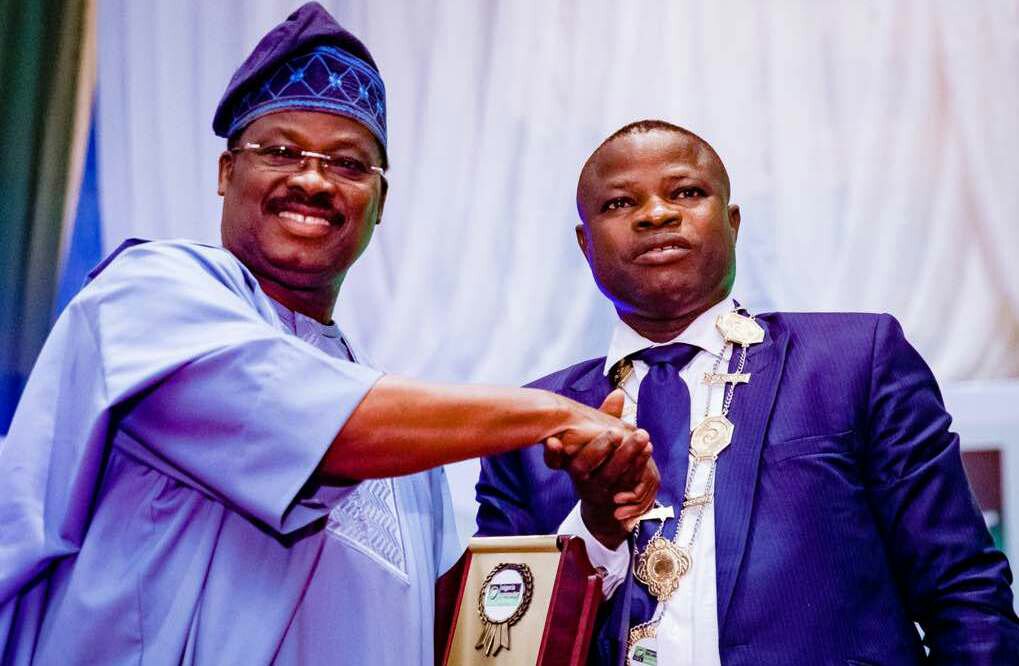 The Nigeria Computers Society has conferred the award of ‘Digital Governor of the Year’ on Oyo State Governor, Senator Abiola Ajimobi, in appreciation of what the society called his administration’s digital strides in governance.

The award was presented at the 27th national conference of the society, which the governor declared opened at the International Conference Centre of the University of Ibadan, in Ibadan, on Tuesday.

Presenting the award, President, NCS, Prof. Sola Aderounmu, said that Ajimobi was given the award in recognition of his administration’s digital inclusion policies.

He said that the society was also impressed with the ingenious ways the state had proffered digital solutions to the management of its key structures and units.

The NCS boss called on the Federal Government to formulate digital inclusion policy in order to overcome challenges confronting the country in the areas of health, economy, security and other facets of life.

He expressed concern that the benefits of Information Technology have not been fully harnessed, judging by the exclusion of a good number of women, children and the physically-challenged from the benefits of digitalization.

Aderounmu said, “Governor Ajimobi is deserving of this award because of his strides in deploying ICT to solve problems in governance. The success story range from administrative efficiency, prompt accounting system, effective health and education policies as well as security of lives and properties.

“When you talk of states that are peaceful in Nigeria today, you won’t count three before mentioning Oyo. The state uses CCTV to monitor flashpoints in Ibadan to nip crises in the bud.

“The resolve of the state to establish the first Technical University in the country and creation of technological hub in Ibadan for foreign investors to produce materials, which will engender massive employment opportunities and grow the local economy, is also commendable.

“But, I must say that the benefits of the internet have not been utilized as expected in Nigeria. The consequence is that women, individuals living with disabilities, the poor and the rural populace have become extensively digitally excluded.

In his response, the governor said that the state was reaping the fruits of its heavy investment in digital inclusion in the management of security, payroll system, finance and other aspects of governance.

Ajimobi said that the state had attained the status of a digital hub where different policies and engagements such as security of lives and property, finance, civil service efficiency, contracts and procurements had been automated.

The governor said, “We embarked on a well-rounded automation drive that was launched at the beginning of this administration, results of which we are now reaping.

“We have been able to identify many parts of digitalization applicable to general operations in governance. Our effort at making Oyo State a digital hub is being felt in security, administration, finance, the civil service and other aspects of governance.

“In the furtherance of our agenda on safety and security and to consolidate on the peace we have achieved, we have partnered with IT and telecommunication companies, such as Huawei, MTN and Fast Deploy, to install CCTV across major centres in Ibadan.

“In our civil service, the concept of e-governance is being felt. We introduced biometrics, which has helped in the creation of a functional digital database for the entire civil service.

“This, on its own, is a major plus as it has helped to check the problem of ghost and ineffective workers, as well as aiding payment automation.”

The governor challenged the FG and states across the country to see digitalization and digital inclusion as the leeway to sustainable growth, good governance and responsive service delivery.

He cited the example of Finland, where he said that more than 90 per cent of her population was using the internet and in consequence adjudged the best country in the world.

Gombe State Governor, Alhaji Ibrahim Dankwambo, was represented at the event by the state’s Commissioner for Information, Hajia Ashimowu Mohammed.