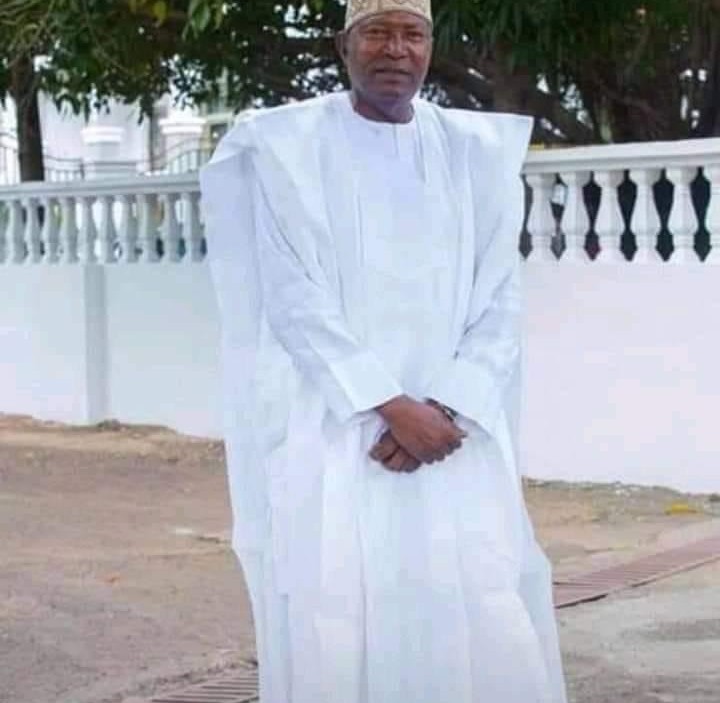 Defections To PDP Across Nigeria, Good For Nation’s Rebirth – Kunmi

Defections To PDP Across Nigeria, Good For Nation’s Rebirth – Kunmi 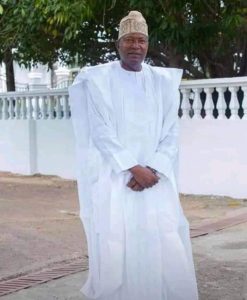 The former Chairman of the People’s Democratic Party (PDP) in Oyo State, Alhaji Kunmi Mustapha has opined that defections into the party across Nigeria by notable politicians indicated a sign of a national rebirth that will be midwifed by the party upon snatching power from the ruling All Progressive Congress (APC) in 2023.

Mustapha said there will be a new dawn of a better Nigeria that will restore the hopes of the people in the areas of economic growth, security of lives and properties as well as good governance against the current despair and loss of trust in the present federal administration, occasioned by bad policies and inability of President Muhammadu Buhari to reign in terrorism in the North.

He made the revelation in a message of felicitation to the people of Oyo State on the occasion of the celebration of the resurrection of Jesus Christ by Christians and observation of the holy month of Ramadan by Muslims across the State.

Kunmi, who is the Special Adviser to Oyo State Governor, Engr. Seyi Makinde on Inter-Party Affairs, noted that it is noteworthy that people like Chief Joseph Tegbe, a notable former member of APC in the State that recently defected to PDP as well as the likes of Hon. Sunbo Owolabi, former Commissioner for Water Resources during the reign of late Governor Abiola Ajimobi were fed up with poor governance and inability of the Buhari government to tackle insecurity across the nation.

“While we celebrate with our Christian brothers and sisters in the occasion of Easter Monday and Muslims across Oyo State and beyond on the solemn observation of the month of Ramadan, I wish to pray that God Almighty spares us to witness more in life.

“We all know that our people are celebrating across the nation in palpable fear over insecurity and what the present economic situation portend for average Nigerians, the ruling APC in Nigeria has betrayed the trust our people had in them and we have started, within our party to work on a national rebirth for our country. 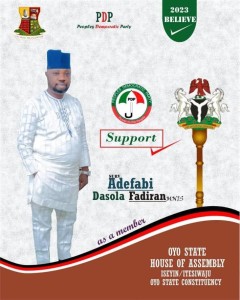 “The rebirth project will see to a new Nigeria that will eradicate insecurity, unemployment and social despair, the trust that people have in the present government has been eroded over time, we have no choice than to take back Nigeria from the incompetent APC leaders and restore the hope of our people in the country. 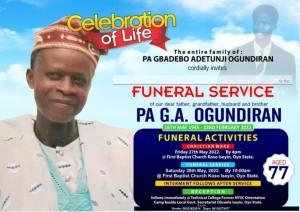 “PDP in Nigeria and Oyo State is becoming stronger daily, just last week we had the defections of powerful members of APC in Oyo State into our party, Chief Joseph Tegbe has shown that himself and his followers could not pretend that things in the party could still be salvaged and has joined us to give Nigeria and Oyo State a new lease of life in good governance, same for Hon. Sunbo Owolabi, a former Commissioner under late Abiola Ajimobi among others in the State and across Nigeria, likewise former Governors- Alhaji Abdulaziz Yari of Zamfara State and Alhaji Ailero of Kebbi State, Senator Kabiru Garba Marafa from Zamfara State and a host of other eminent personalities from Bauchi, Sokoto States and so on.”

Alhaji Mustapha called on all PDP members in the State to be steadfast and resolute in the course of re-electing Governor Seyi Makinde for second term and liberation of the country from the current situation, charging the people of the State to go out and register for their voter’s card which will enable them participate in the coming 2023 elections.

The party leader enlisted the youths in Oyo State and especially Iseyin local government to complete their voter’s card revalidation and other processes for them to be able to vote en masse for all the PDP candidates and the re-election of His Excellency, Engr Seyi Makinde who has done much for the State and its Constituencies.