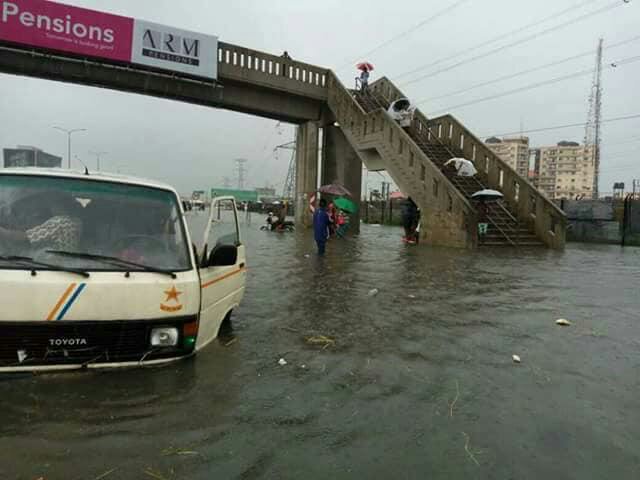 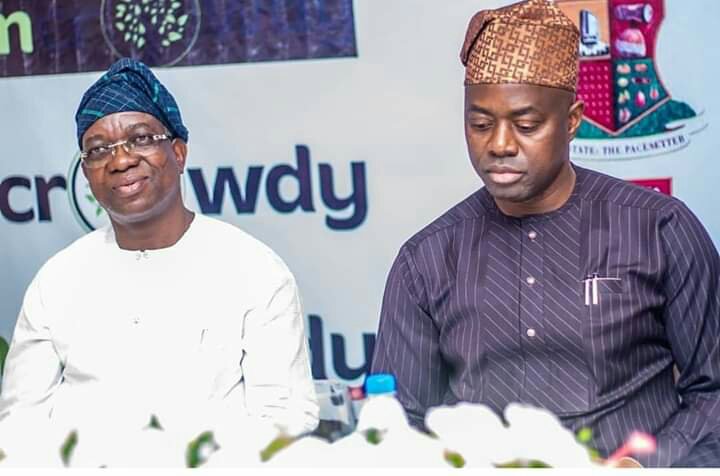 Oyo State government has called on Nigerians not to continue to ignore the natural warnings associated to global warming as they portend immediate danger to human’s safe existence.

Oyo State deputy governor, Engr. Rauf Olaniyan who stated this at a sensitization program on Impacts of Climate Change on environment which held at Ogbomoso on Tuesday said all efforts must be targeted at making the people, especially in the urban and those in the rural areas realize the effects of their negative actions on their environment.

The program was attended and papers were delivered by strategic public officials and stakeholders like the men of Nigerian police, Fire Service Department, community health personnel, local government administrators and traditional rulers among others.

Olaniyan who was represented at the event by the Secretary, Oyo State Emergency Management Agency (OYSEMA), Alhaji Lukman Aransi said Oyo State could not be left behind in the efforts geared at changing people’s attitude towards the climate, especially as the world was already facing the consequences of climate change.

“Devastating effects of disasters are better imagined than felt, their effects are multifarious, ranging from psycho-social, economic demography and environmental disruption, other negative effects infrastructural destruction and exposure of the vulnerable ones, particularly women and children to greater abuse.

“There is a broad consensus from a number of different approaches and scientific disciplines that the world is warming at a faster rate than any other time in the last one thousand years, due to a rapid rise in the green house gasses.

“The present administration in the State has come to realize that everyone irrespective of sex, creed, religion or even race, has vital roles to play in disaster risk reduction, since disaster is an ill-wind that blows no one any good, it can happen anywhere, anytime to anybody.

“Given series of predictions on 2019 annual rainfall and the global attention that climate change has attracted as a result of flood, civil strife, farmers-herders’ crisis and even epidemics, it is my fervent hope that this program will strengthen the capacity of participants to prevent and mitigate disasters.”

The sensitization program was the second of its kind as the first was held at Saki, Saki West Local government to cover participants within the Oke-Ogun zone of Oyo State.

The Head of Local Administration (HLA), Ogbomoso South Local government, Mr Olusegun Oladokun, the Primary Health Centers Coordinator, Ogbomoso South local government, Mrs Folake Olajide and representative of the Fire Service, Mr Awoyemi Adesina hailed the State administration for the program which they claimed would go a long way in stemming the effects of natural disaster as people have been well sensitized.

They called on the State government to put more fund into the campaign and sensitization effort so as to achieve more mileage in sustaining awareness and prevention of disasters.