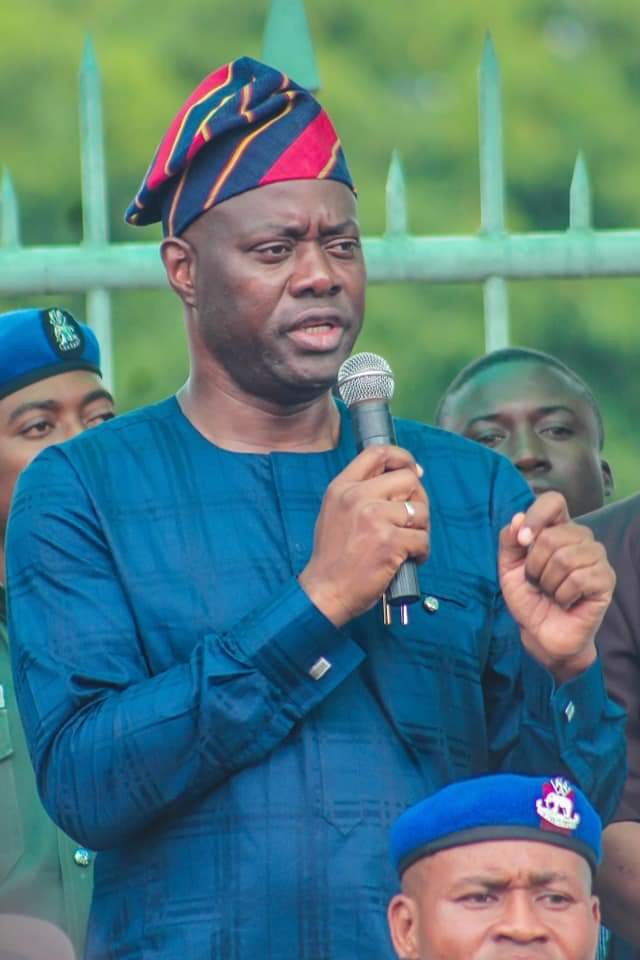 Five passengers and the driver of a Toyota Siena vehicle have lost their lives after the motor lost control at the Community Grammar School junction at Iseyin on Saturday evening.

The driver of the vehicle that sustained injuries and was rushed to the nearest hospital alongside the corpses of the four passengers died on Sunday morning.

The five deceased individuals, according to sources close to The Chronicler Newspapers, were close relatives from Jagun compound, Ilado, in Iseyin were said to be coming from a burial party that held at Ado-Awaye.

Two of the dead passengers who were females have been interred at their family compound at Jagun compound in Iseyin.