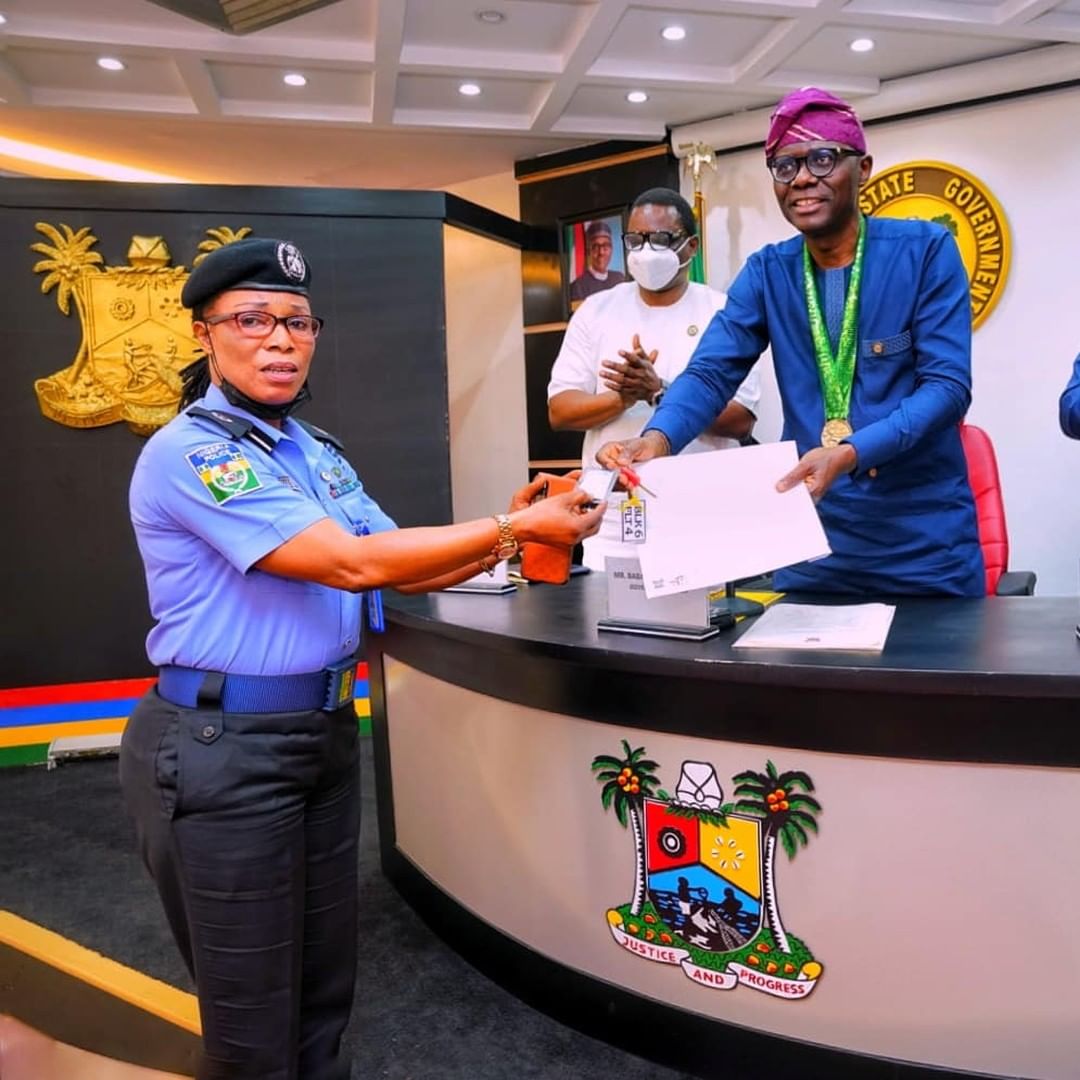 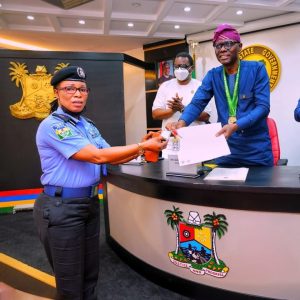 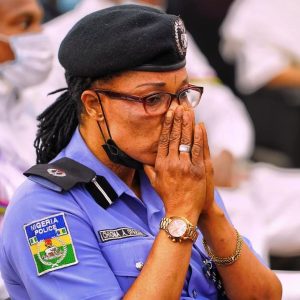 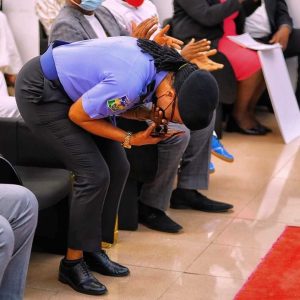 The Lagos State government on Thursday, donated a 3-bedroom flat to former Nigerian Olympic gold medalist, Chioma Ajunwa (MON) to appreciate the good works she has done in the area of sports and policing.

She could not hide her feelings as she almost burst into tears when her numerous contributions to the growth of sports in Nigeria and the police force were mentioned.

Ajunwa is a police officer in Lagos State and the first black woman to win an Olympic gold medal in a field event.

Born on the 25th December, 1970, Chioma hailed from Imo State and is married to Howell Chidera with children.

The former female athlete was full of appreciation for the house gift and promised to continue to contribute her quota to national development.