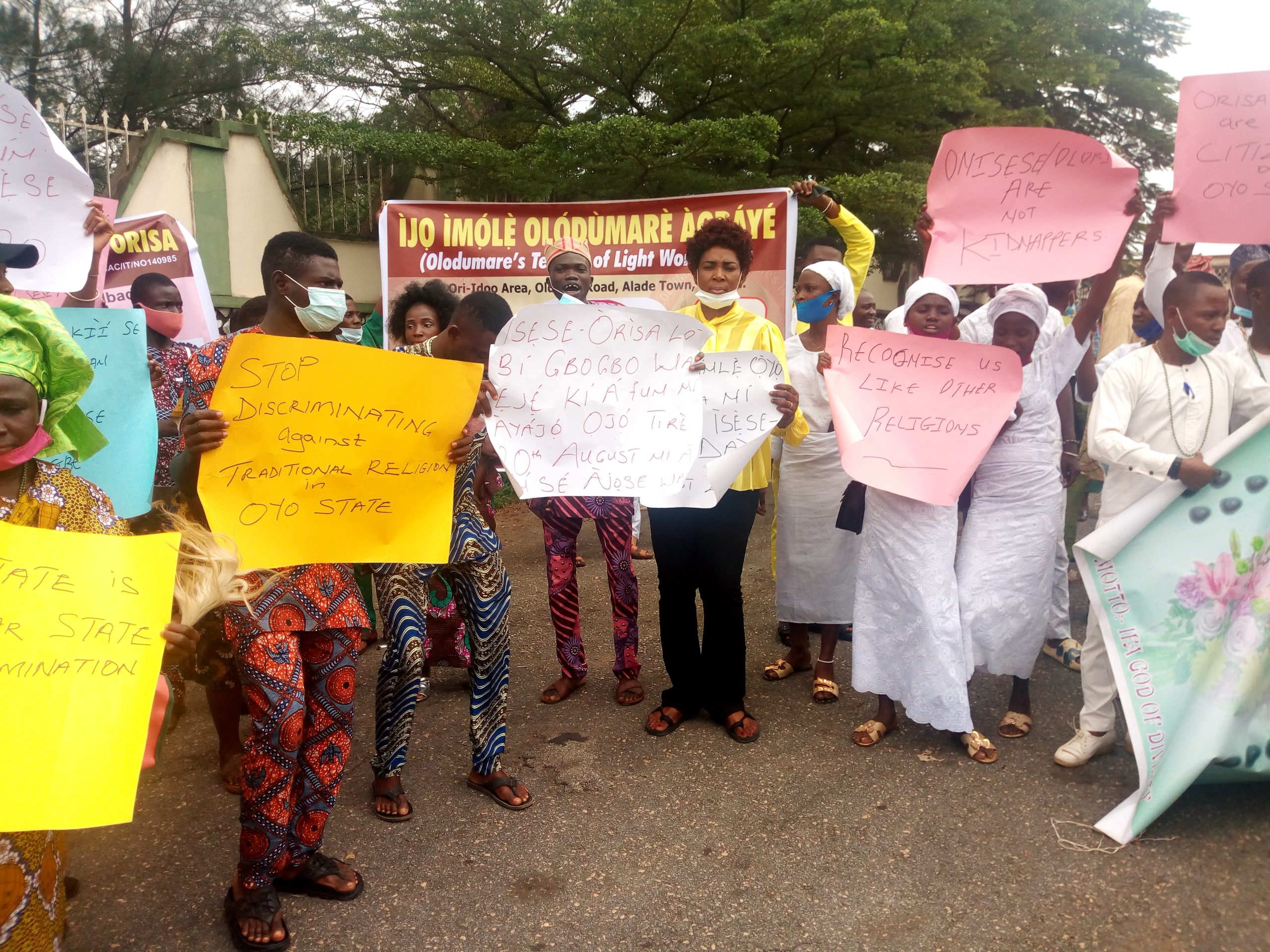 The federal government has approved charges on the new Lagos-Ibadan rail standard gauge which would begin operations by January 2021.

Rotimi Amaechi, the minister of transportation, revealed this while speaking at the inauguration of the governing council of the Chartered Institute of Transport Administration of Nigeria (CIOTA) in Abuja on Friday.

“I have received the mandate of President Muhammadu Buhari to inaugurate the Lagos/Ibadan rail project by January 2021 which will make Nigerians see the way the standard gauge railway looked like,” Amaechi said.

“Today I approved the charges on passengers from Lagos to Ibadan, we just transferred how we charged from Abuja to Kaduna.

“It should have started running by now before Mr President inaugurates it by January.”

The minister said that the ministry would collaborate with CIOTA to enable them to achieve their objectives.

He said the institute plays a critical role in the growth of transportation in the country.

Speaking at the inauguration, Bashir Jamoh, the national president of the council, said the institute has begun the process of making transportation a professional sector in the country.

Jamoh said the move was to ensure that the sector achieved the global best standards and practices.

The national president said that the institute would draw up a curriculum and get approval from the ministry of education to keep the professionals abreast of professionalism in the transport sector.