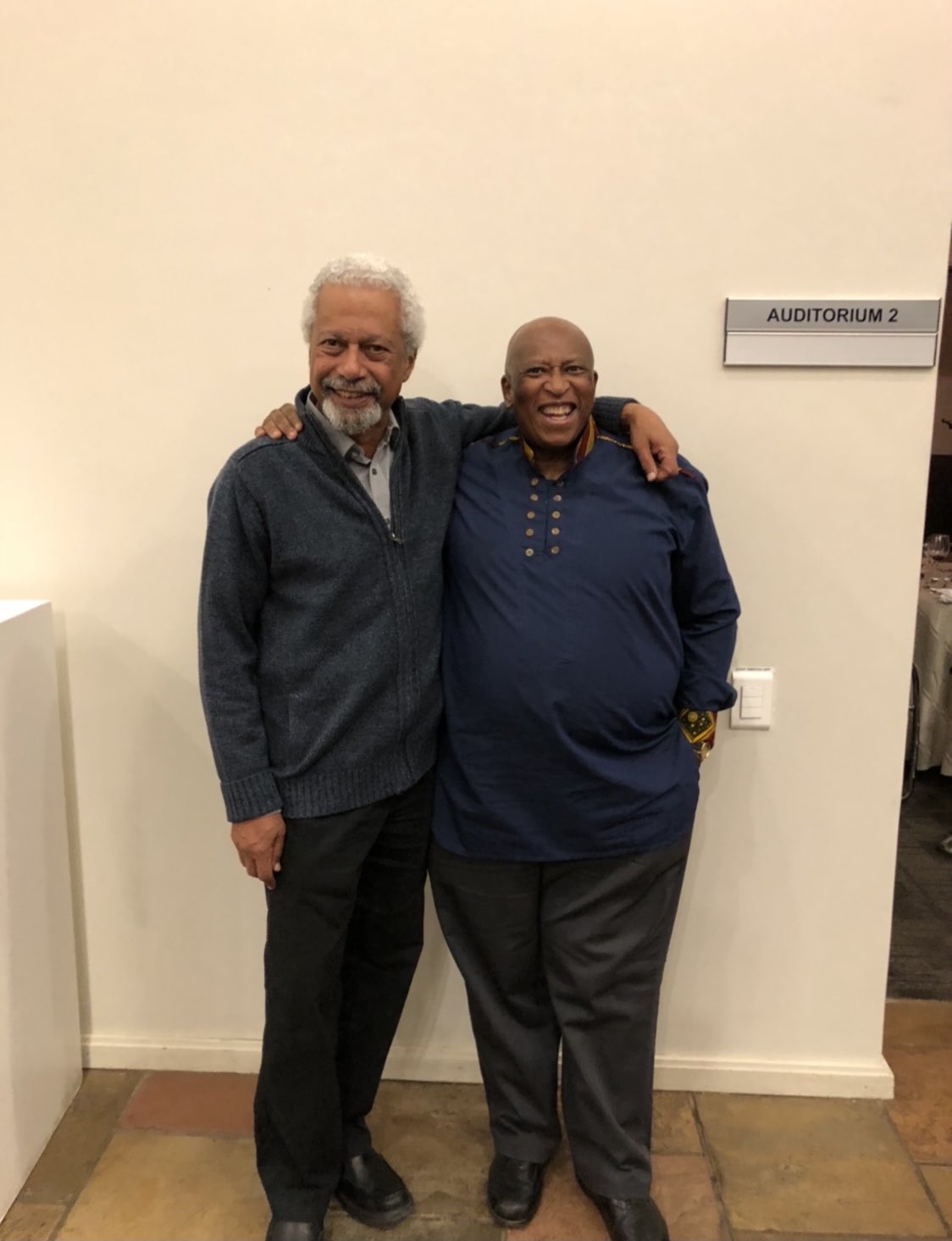 A former lecturer at the prestigious Bayero University Kano (BUK), Abdulrazak Gurnah, has been awarded the Nobel Prize for Literature.

The Swedish Academy said the award was in recognition of the Tanzanian writer’s “uncompromising and compassionate penetration of the effects of colonialism.”

Born in Zanzibar and lectured at BUK in early 1980s, Gurnah is currently a professor at the University of Kent. His novel “Paradise” was shortlisted for the Booker Prize in 1994.

The prestigious award comes with a gold medal and 10 million Swedish kronor (over $1.14 million).

The prize money comes from a bequest left by the prize’s creator, Swedish inventor Alfred Nobel, who died in 1895.

The 2021 Nobel Prize for literature was announced today, Thursday. It is an award that has in the past honoured poets, novelists and even a songwriter, Bob Dylan.

On Monday, the Nobel Committee awarded the prize in physiology or medicine to Americans David Julius and Ardem Patapoutian for their discoveries into how the human body perceives temperature and touch. 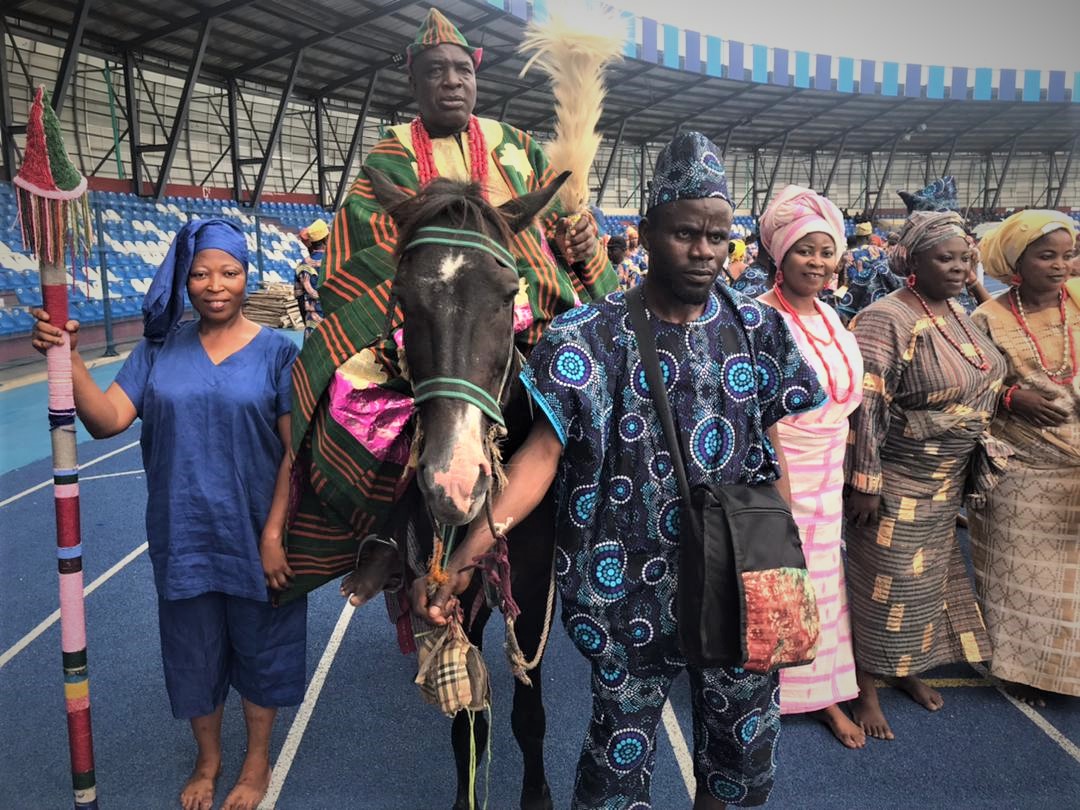 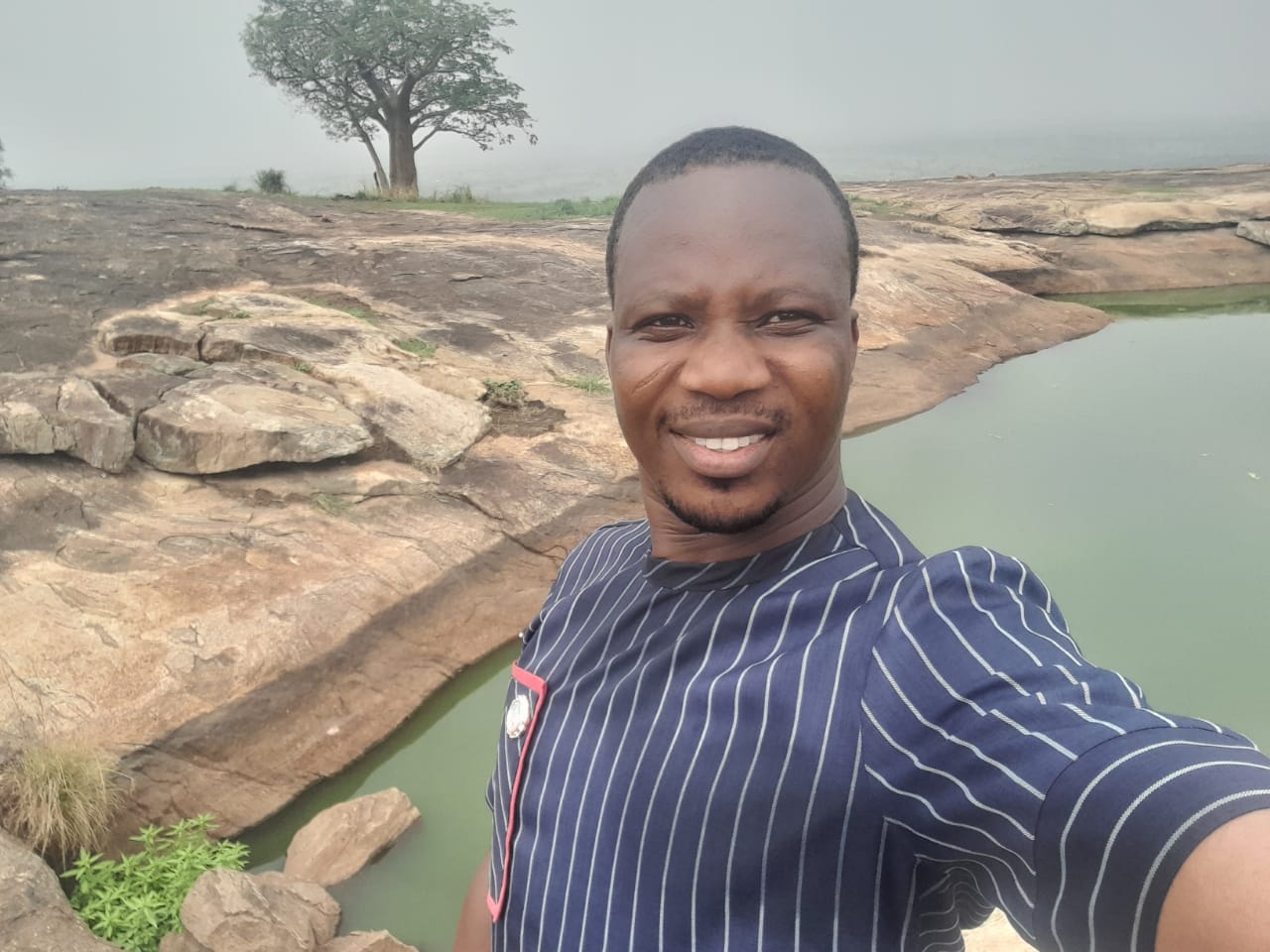